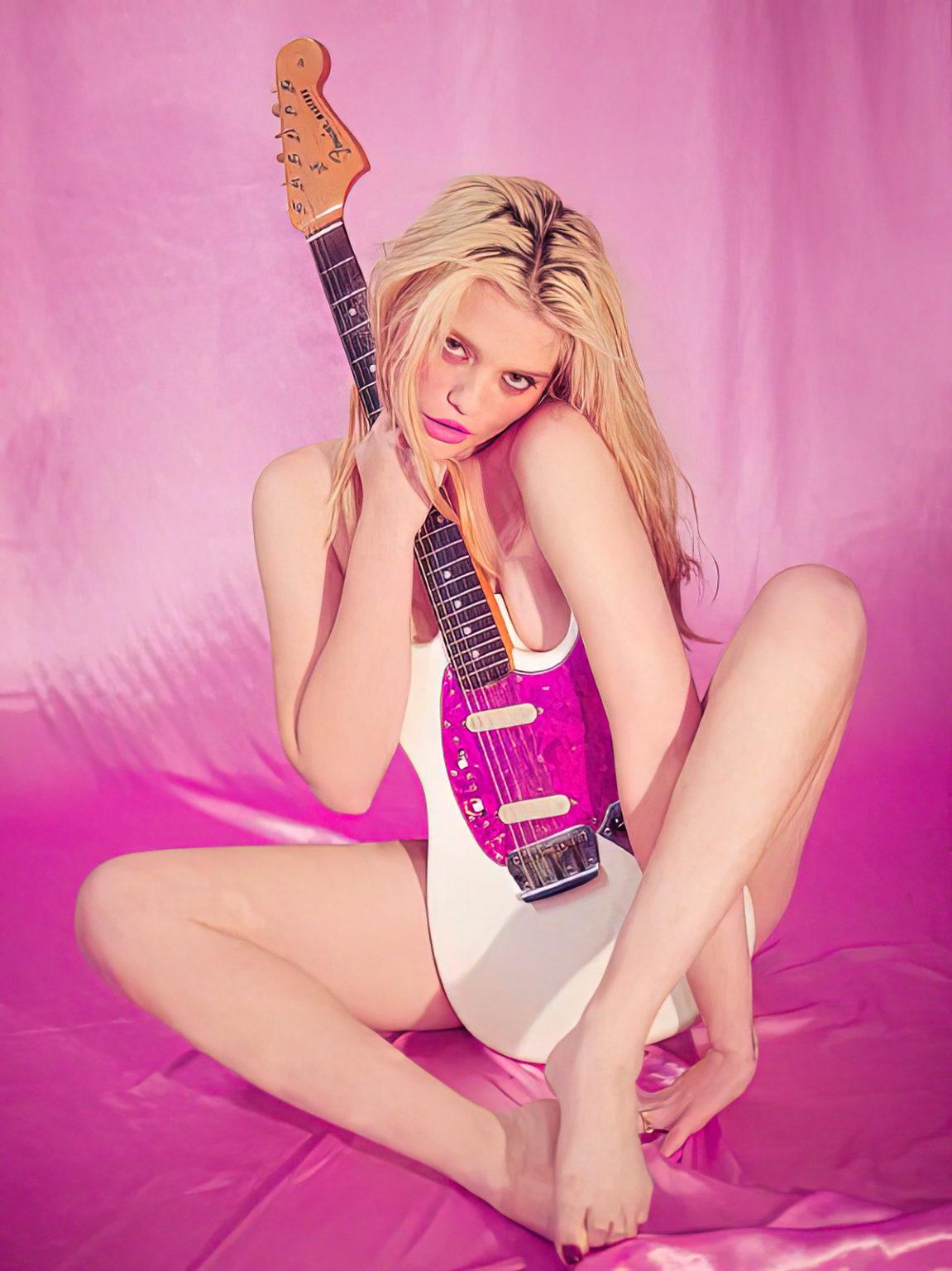 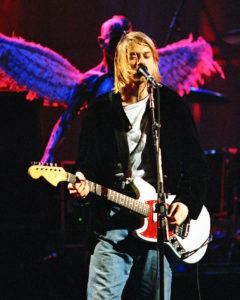 The Fender Mustang is a solid body electric guitar produced by the Fender Musical Instruments Corporation. It was introduced in 1964 as the basis of a major redesign of Fender’s student models, the Musicmaster and Duo-Sonic. It was produced until 1982 and reissued in 1990. In the 1990s, the Mustang attained cult status largely as a result of its use by a number of alternative musicians, including Kurt Cobain, Liz Phair, Thurston Moore, John Frusciante, and Ben Gibbard to name a few. The Mustang features two single-coil pickups, an unusual pickup switching configuration, and a unique vibrato system. It was originally available in two scale lengths, 24 and 22.5 inches.

All three Mustang-bodied models (Mustang, Musicmaster II, and Duo-Sonic II) were offered with the option of two necks: a 21 fret, 22.5-inch (or 3/4 scale) neck, or a 22 fret, 24-inch neck. The 24-inch version was overwhelmingly more popular, and the 22.5-inch scale examples are rare. A 24-inch scale is still relatively short, used in the Fender Jaguar but a full inch and a half shorter than the Stratocaster and three-quarters of an inch shorter than the Gibson Les Paul. The short-scale may make playing easier for people with small hands, and also lowers string tension for a given pitch, making string bending easier. 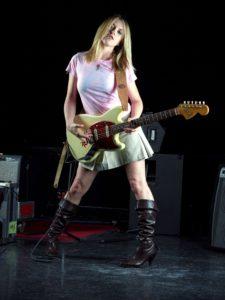 This short scale, combined with a unique and extremely direct tremolo arm would make the Mustang a cult guitar in the 1990s. Before that, its relatively low cost and marketing as a student guitar made it an obvious candidate for aftermarket upgrades, particularly pickup changes and also amateur finishes. It’s wiring with the original pickups also lent itself to custom modifications.

In 1966, Fender issued the Fender Mustang Bass. A new bass body was designed with an offset body style similar to that of the Mustang guitar, and a short (30-inch) scale was used.

In 1969, Fender released the “Competition” Mustang with a “racing stripe” paint job and painted headstocks. Body contours were also added at this time. The Competition Mustangs came in Competition Red, Competition Blue (known as Competition Burgundy in the Fender catalog), and Competition Orange. This paint scheme was heavily influenced by the Shelby Mustang cars of the late 1960s.

In 1982, Fender discontinued both the Mustang and the Musicmaster II. These were the last of the offset student models to be made. Fender replaced the Mustang line with the short-lived Fender Bullet line of guitars and basses before relegating production of their student guitars to their Squier division. 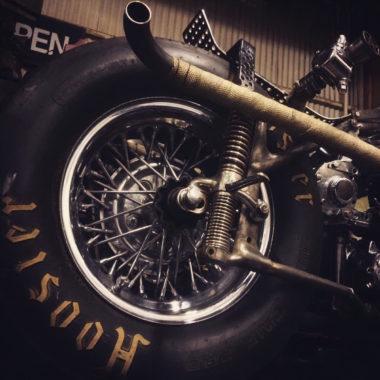 From the raw heat wrap to the chubby spokes and the fatty Hoosier slick, this chop has all the vibes 😎 Hoosier Racing 1957 Vintage 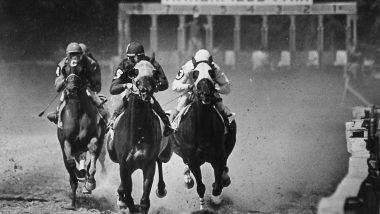 New York City has been called many things—“The Great American Melting Pot,” “Gotham,” “The City that Never Sleeps”—but its most famous nickname is “The Big 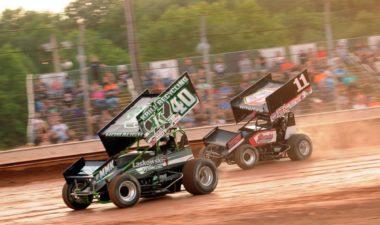 Sprint cars are some of the most entertaining racers in the country. These small, aggressively winged warriors combine ultralight weight with a huge amount of 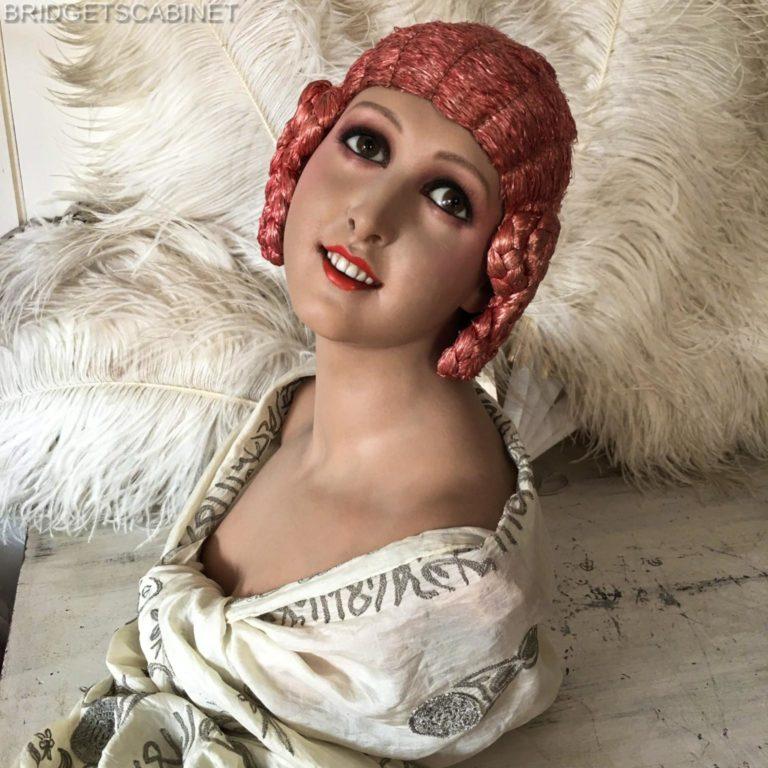 Often set in a fashionable tableau – on a cruise ship, perhaps, or in the salon drinking a digestif – Imans’ wax, human haired, glass-eyed, 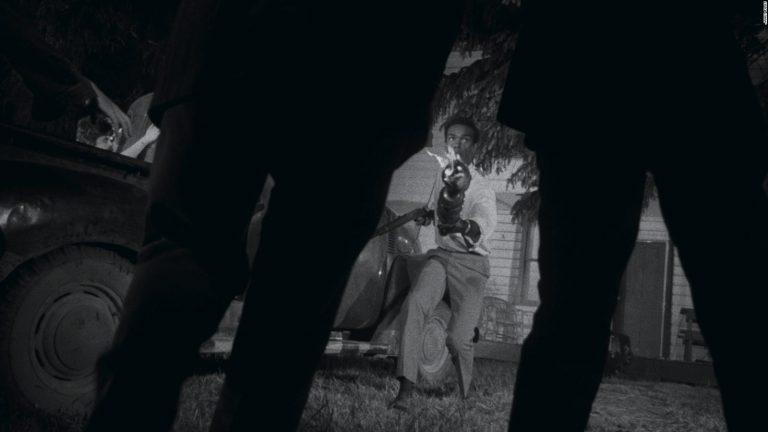 The Lingering Horror of Night of the Living Dead 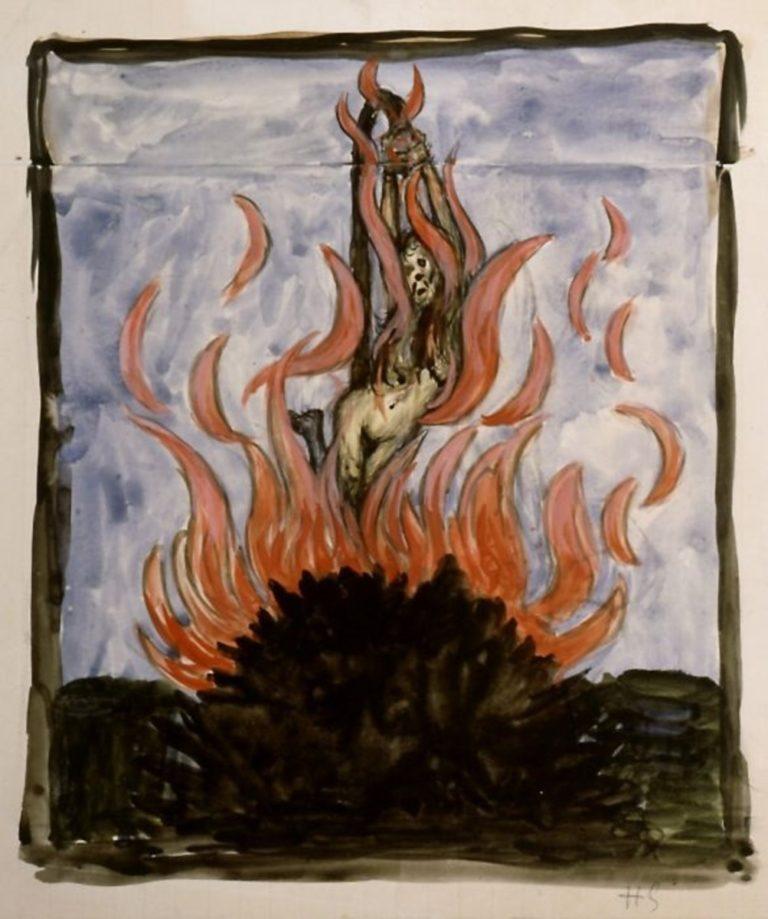 A Brief History of Witches in America

Before J.K. Rowling started dabbling in the American history of witches, we had our own traditions: Native American myths, the Salem Witch Trials, Bewitched, the 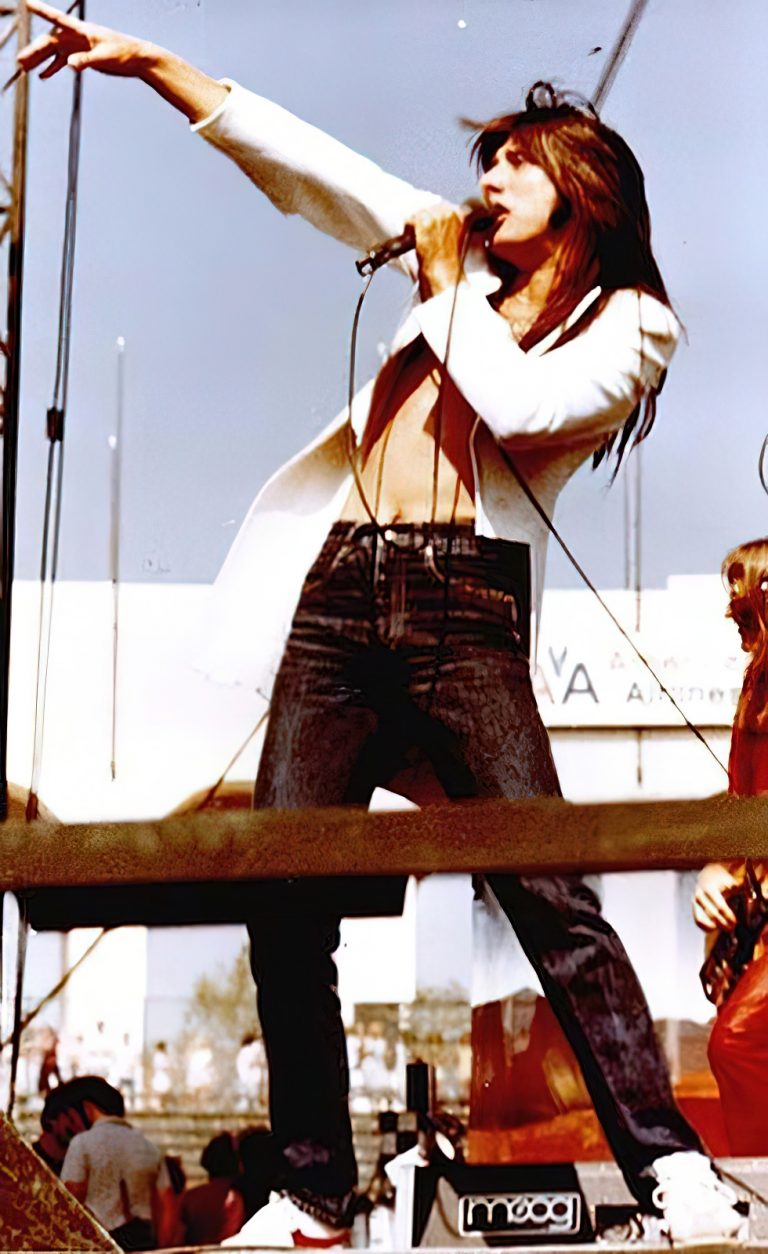 Steve Perry performing with Journey in 1980

Here’s a photo of Steve Perry performing with Journey back in 1980. The rock band had formed in 1973, seven years prior to this show. 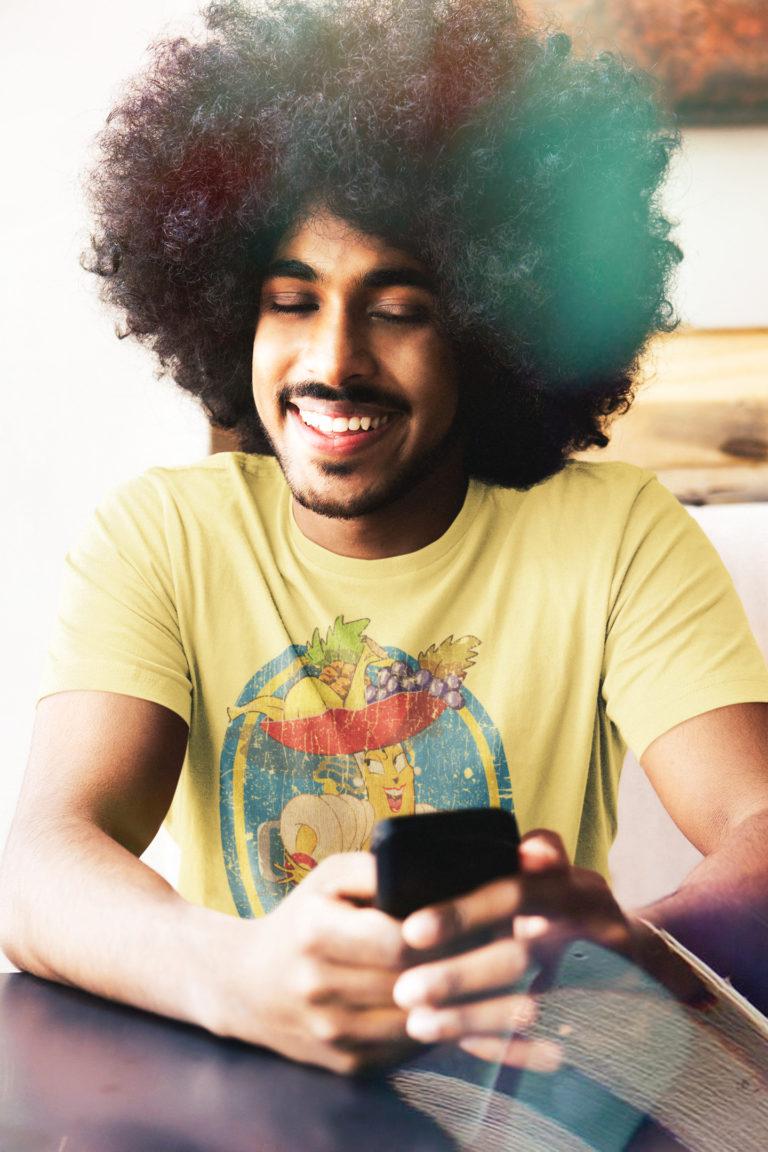 Conceived as an animated character in the ’40s, Madame Banana was instrumental in educating American consumers only recently introduced to bananas about their great nutritional 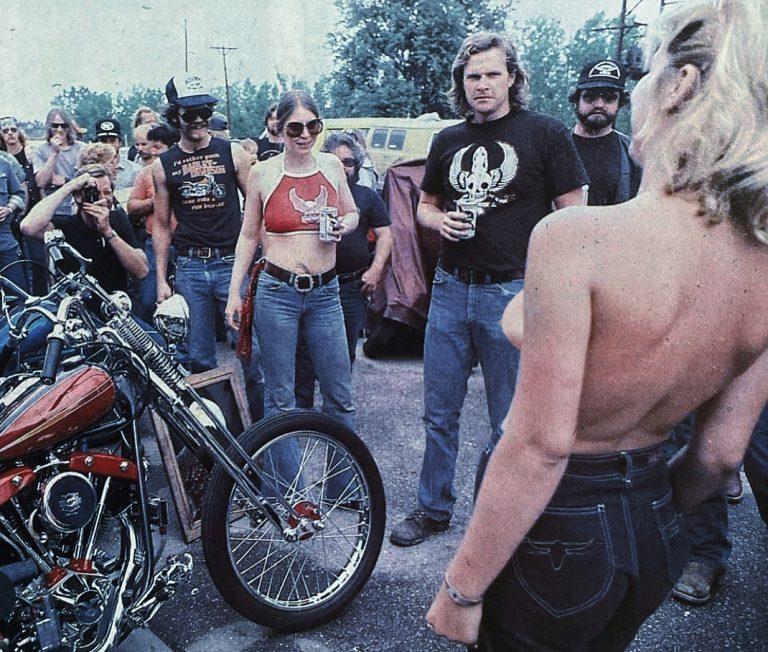 For people who are being treated to a nice set of bare breasts, there sure are a lot of varied expressions in this snapshot. Sergio