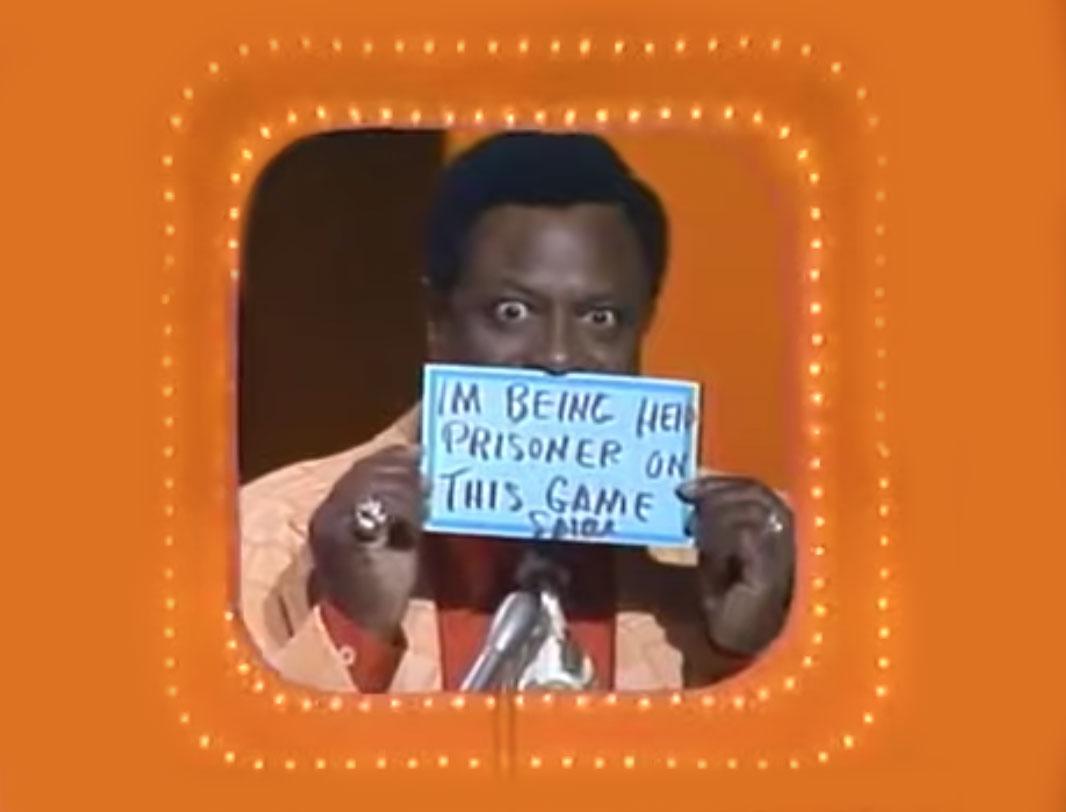 Born in Chicago, George Kirby broke into show business in the 1940s at the Club DeLisa, a South Side establishment that employed a variety-show format and preferred to hire local singers, dancers, and comedians. His first recording was as a stand-up blues singer, performing “Ice Man Blues” on a Tom Archia session done in 1947 for Aristocrat Records.

He was one of the first African-American comedians to appeal to white as well as black audiences during the height of the Civil Rights era, appearing between 1963 and 1972 on Perry Como’s Kraft Music Hall, The Ed Sullivan Show, The Dean Martin Show, The Jackie Gleason Show, The Temptations Show, Rowan and Martin’s Laugh-In, and The Tonight Show Starring Johnny Carson. As an impressionist, he mimicked white celebrities such as John Wayne and Walter Brennan, not solely black stars like Bill Cosby and Pearl Bailey, something ostensibly provocative for the 1960s, as Sammy Davis had broken ground there in the mid 1950s, in black clubs. A bebop piano player, Kirby did song and vocal impressions of jazz greats Louis Armstrong, Nat King Cole, Ella Fitzgerald and Joe Williams. Kirby did a profoundly believable female and child voice, as well as an array of military and airline sound effects.

In 1970, he was allowed to produce The George Kirby Show, a television special, to gauge whether he could attract an audience for a weekly series. This led to his hosting Half the George Kirby Comedy Hour, a sketch comedy and variety show, which lasted for 22 episodes in 1972; it was one of the actor-comedian Steve Martin’s first credits in front of the camera. The series was in many ways an uneasy compromise between Kirby’s natural gifts and what the public would accept of black actors at the time; a regular feature was a shaggy dog story segment entitled the “Funky Fable”. He was also a regular in the ABC series The Kopykats, with other impressionists such as Rich Little, Charlie Callas, Marilyn Michaels, and Frank Gorshin.

Following the demise of his show, Kirby’s career declined, especially as audiences began to look for more cutting-edge comedy. HBO did include him in their On Location With comedian series in the late 1970s, filming one of his many appearances at Grossinger’s in the NY Catskills, a club he had played regularly since 1961.

His career never again reached its former heights, but he did register featured guest appearances on Gimme a Break with Nell Carter, What’s Happening Now!!, Crazy Like a Fox, and 227. In 1983 he did a USO tour with Bob Hope to entertain the troops in Beirut, Lebanon as part of the multinational peacekeeping force.

Kirby was arrested in 1977 for selling cocaine and heroin to an undercover officer, and ended up serving three and a half years in prison. After his release, he visited schools to tell students to stay off drugs.

Diagnosed with Parkinson’s disease in his later years, Kirby made his last public appearance at an all-star benefit in May 1995 given by his friends for his mounting medical bills. On September 30, 1995, Kirby died of Parkinson’s disease at a nursing home in Las Vegas. He was survived by his wife, Rosemary. 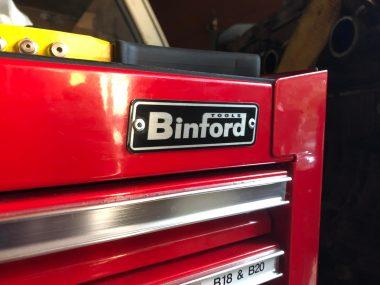 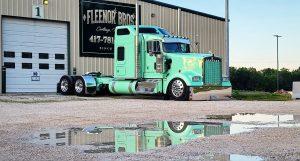 Pistachio Promises Goes Greasy Side Up

A well-known driver walked away from a crash that totaled his beloved Pistachio colored rig in Arizona on Monday. The accident happened on October 17th 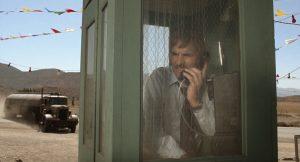 Steven Spielberg’s feature length directorial debut, Duel, debuted as a made for TV movie on this day in 1971. The flick starred Dennis Weaver as 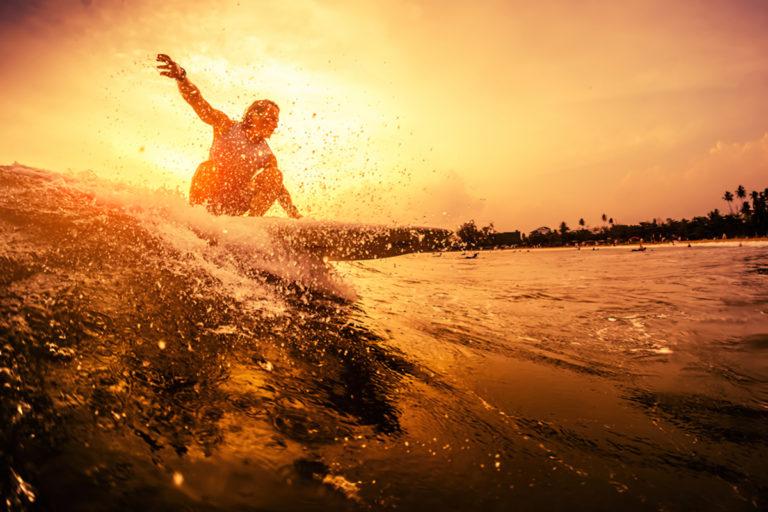 There are several reasons why surfing in the morning is generally a wise and fruitful option. Not only are the wave and wind conditions better, 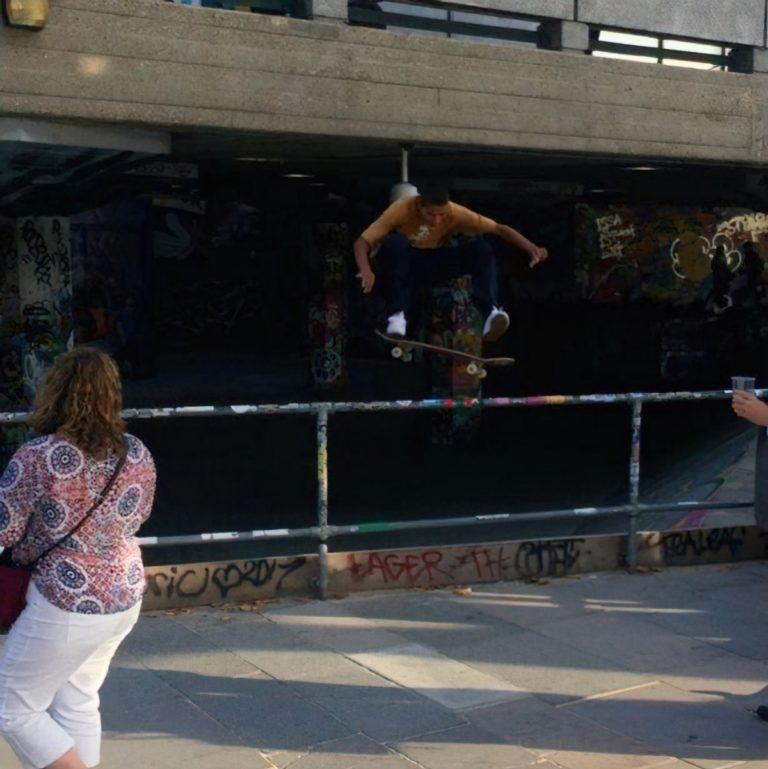 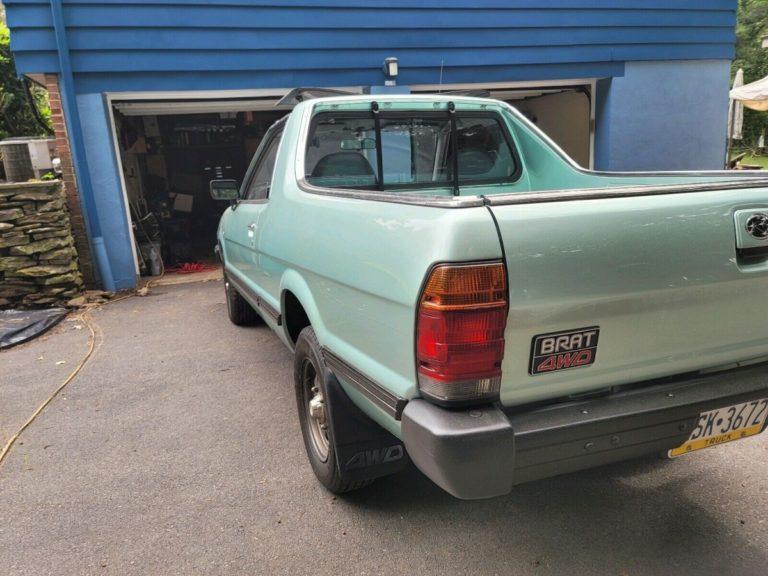 Most of us likely know by now that the Subaru BRAT is one of the coolest vehicles ever made. Yes, I realize there’s a vehicle 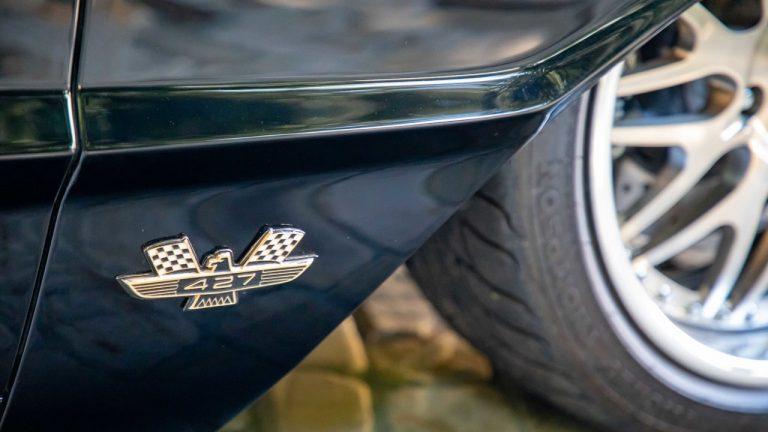 In the second half of the ’50s, much of the planet had its eyes on space. Science fiction is in full swing on the screens 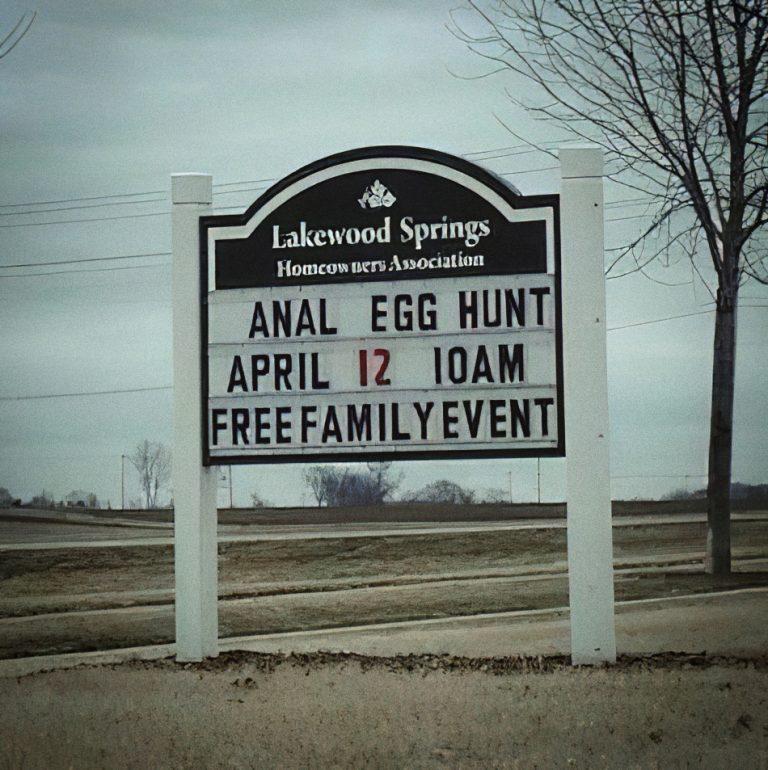 If you didn’t have enough letters to spell annual and didn’t know the proper abbreviation, just saying ‘Egg Hunt’ probably would have sufficed. Nonetheless, I 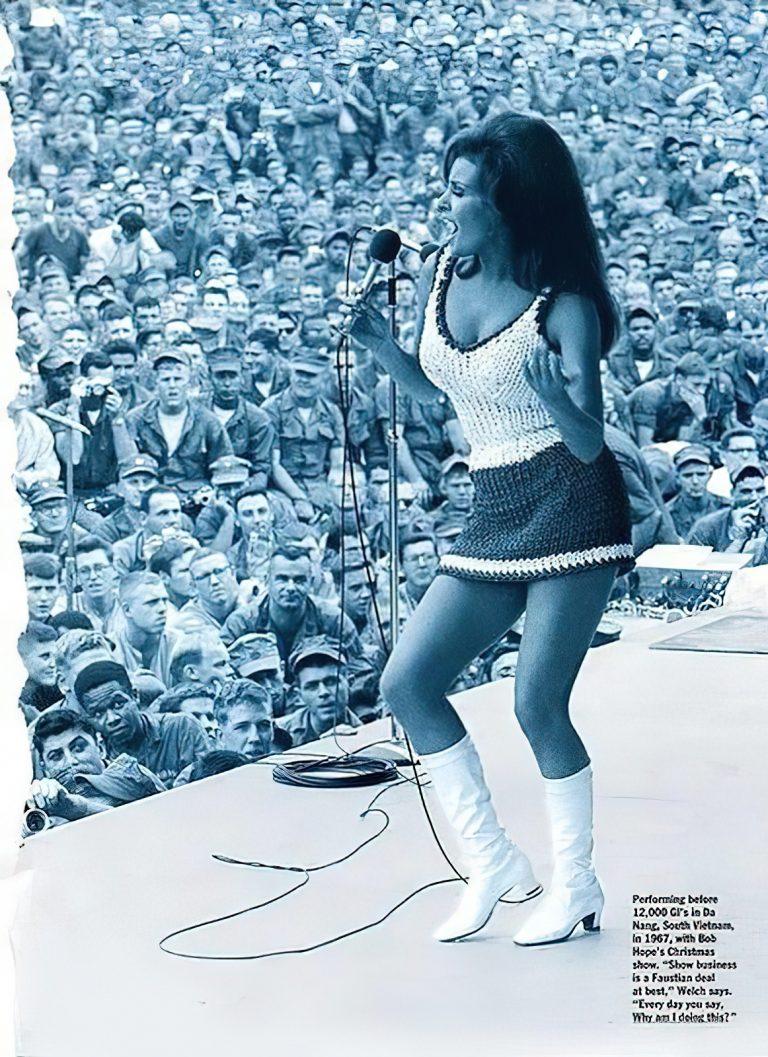 Bob Hope’s USO tours are legendary, here we have Raquel Welch on stage during the tour of 1967. Sadly, not all of the 2.5 million