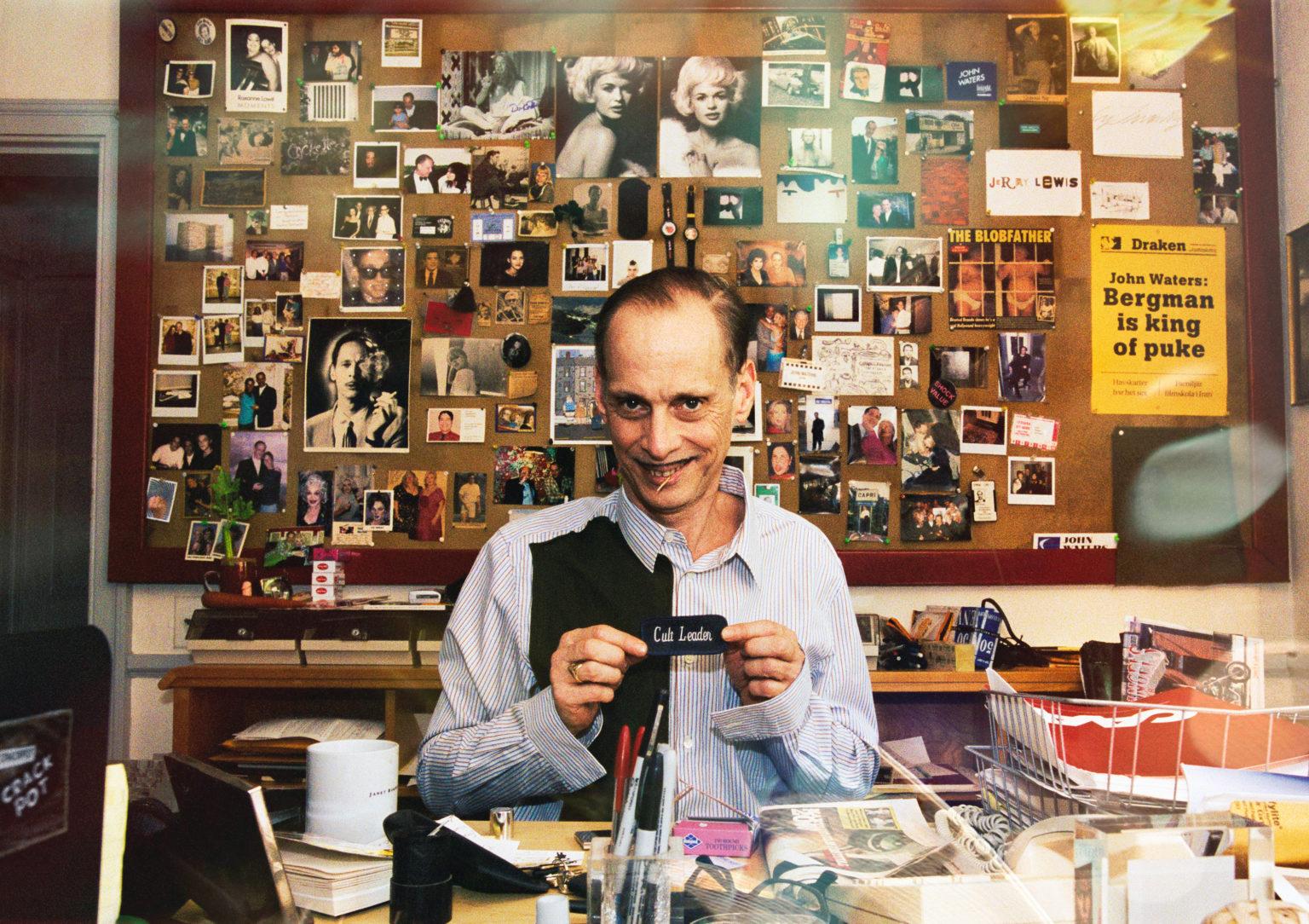 “Get more out of life. See a fucked up movie.” – John Waters

“The single was recorded at a small park in the wetlands near Rome’s airport, where a monument stands in Pasolini’s honor. It was here that Pasolini was run over multiple times with his own car by a hustler, after having his testicles deliberately crushed by his murderer.”

The recordings were made with Waters’ long-time colleague and friend, Grammy-winning producer and author, Ian Brennan (Tinariwen, Zomba Prison Project, Ramblin’ Jack Elliott). That it happened in the middle of the COVID-19 crisis only made it more surreal.

Waters and company arrived to find the site fenced and seemingly padlocked. Fortuitously, Brennan had bought wire-cutting tools just for the occasion, but they were ultimately not needed.

As Brennan recorded industrial, wind, and bird sounds, John concentrated on the healing, nearly ironic religious experience of being there.

The area is industrialized, but remains potentially more primitive than during the Roman Empire era, when it acted as the main port. Some of its ruins still stand. During Pasolini’s neorealist heyday, prostitutes were drawn by the area’s remoteness. The prostitutes were nicknamed “fireflies,” for the image created as they puffed cigarettes in the dark.

Waters’ and Pasolini’s careers overlapped, with their most notorious films — Pink Flamingos and Salo, or the 120 Days of Sodom, respectively — being released and banned in the first half of the 1970s, in large part for featuring scenes of actors eating shit. Waters says that the only difference was that in Pink Flamingos (which pre-dates Pasolini’s Salo by more than three-and-a-half years), Divine ate actual shit, while the Italian actors used chocolate.

“But I don’t hold it against them,” Waters quips.

You can listen to John Waters’ Sub Pop 7″ below and you can subscribe to the Sub Pop Singles Club here. 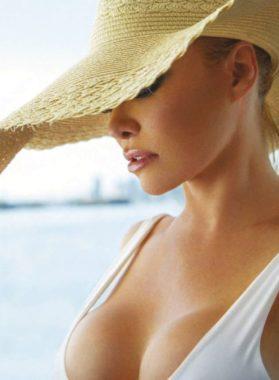 The Self-Invented World of Pamela Anderson

Twenty-seven years after she transformed herself from a Canadian model into a bombshell all-American celebrity, Pam Anderson is trying another transformation. I first meet Pamela 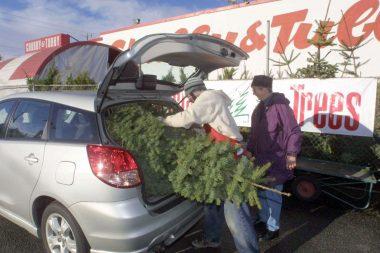 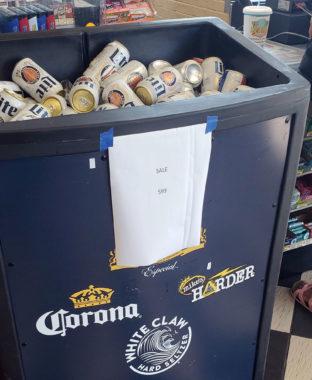 Damn, Even Beer Prices Are Up

I know that everything is going up in price right now, but damn, this seems a little much 🤷‍♂️ Miller Lite 1973 Vintage Men’s T-Shirt 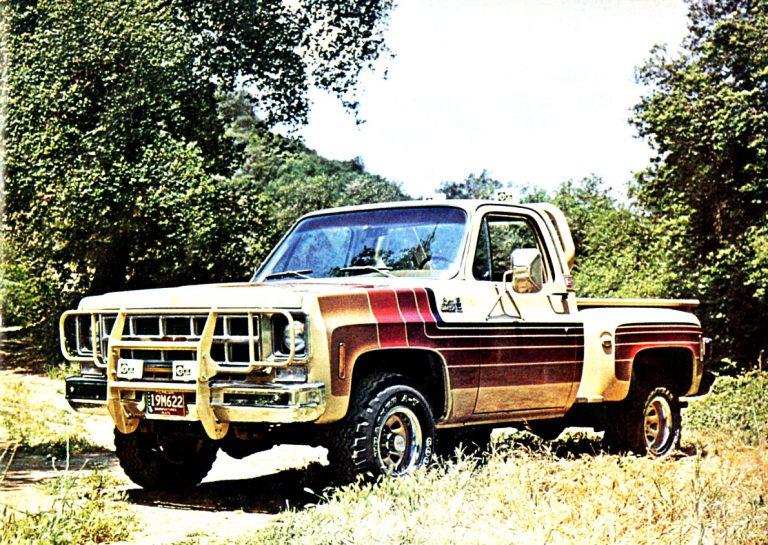 Sirens of the Sea

Mermaids are known as Greek mythology beings, daughters of the Acheloos River and one of the Muses, although we can find other genealogical proposals. Originally, 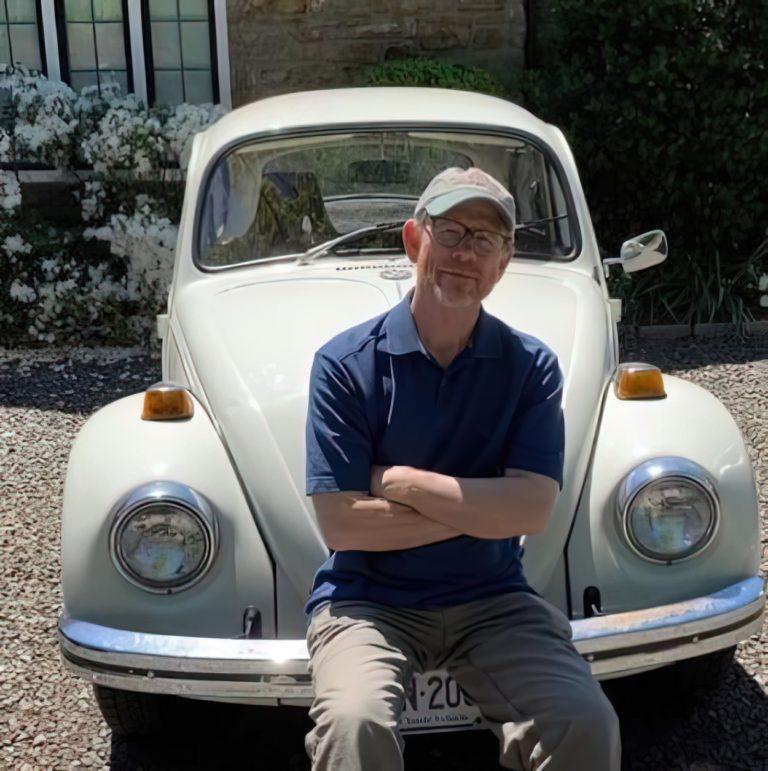 “I got a white Volkswagen Beetle,” he said. “It was my way of saying, ‘Don’t put me in that other box (guys buying Corvettes because 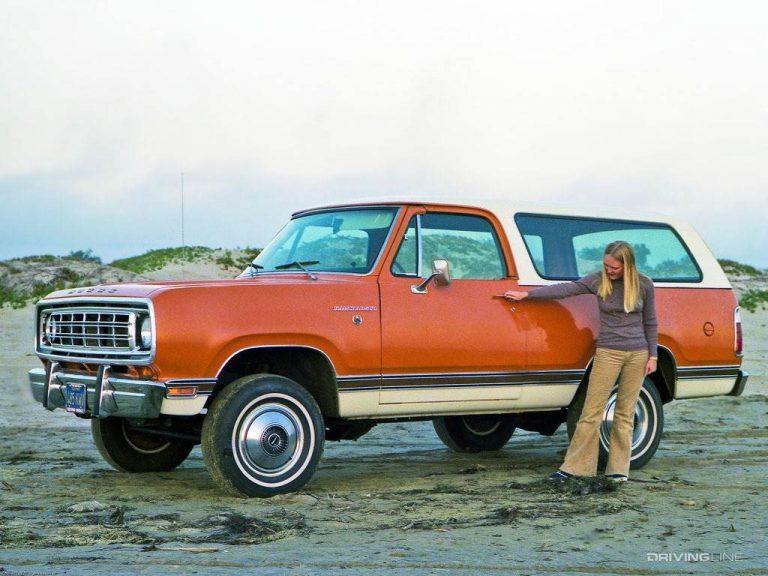 The 1970s gave birth to a new wave of sport-utility vehicles that for the first time adapted full-size pickup truck platforms with passenger-friendly body styles. 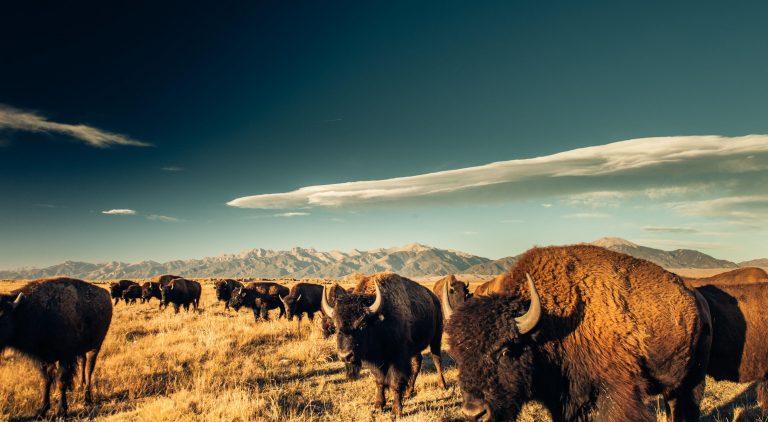 Meet the American Bison, the largest land mammal in North America. Adult males may stand as tall as six feet at the shoulders and weigh

Nichelle Nichols, who long ago achieved immortality in her role as Uhura on Star Trek, has died at the age of 89. Born in 1932,