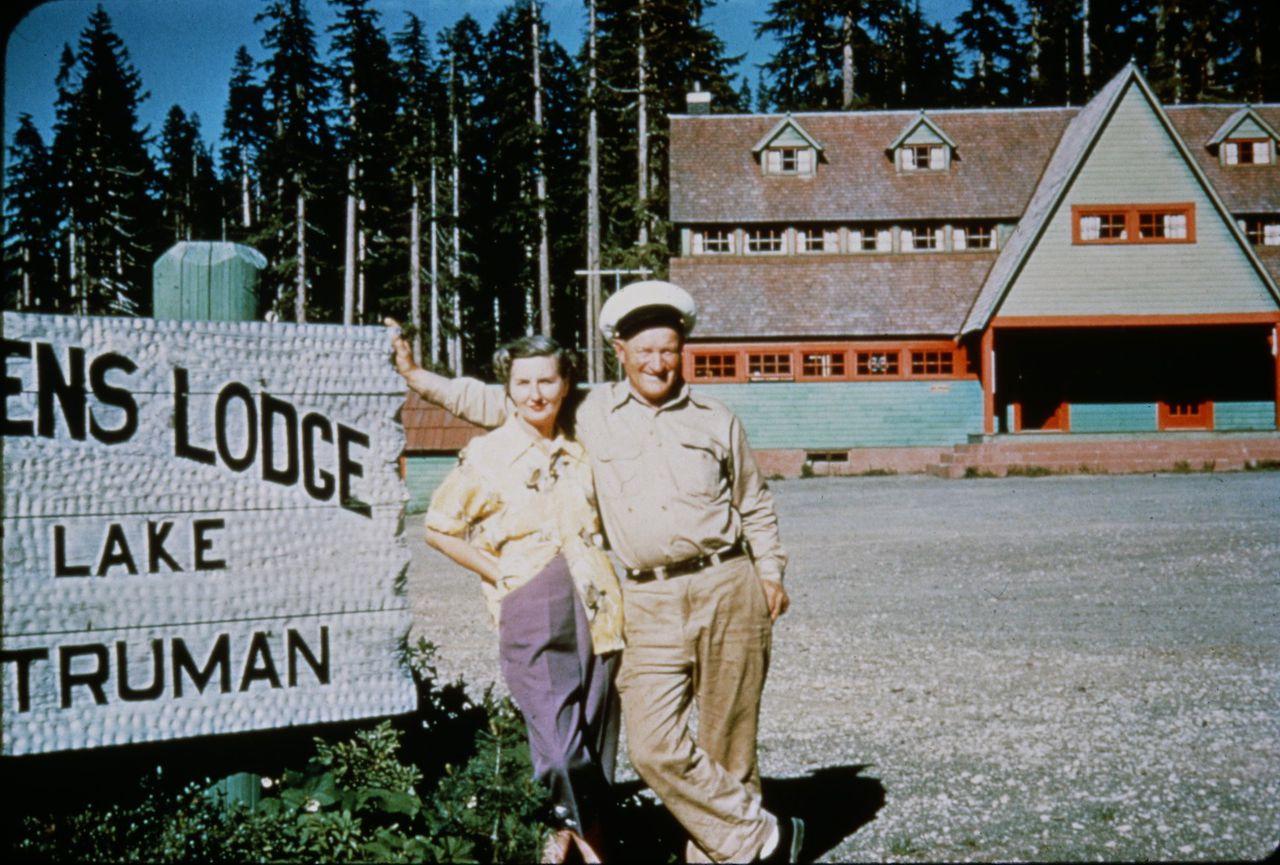 The room lurched again. Harry R. Truman held onto the chair and rolled with it. His spiked Coke jumped in its glass.

Since the earthquakes began, about a month earlier, he’d become an expert.

He hopped to his feet and made his way to the bar. He watched the Rainier Beer sign sway back and forth.

“Right now, that swinging sign is moving at about 4.0 on the Richter scale,” he said. “But when it bangs into the back wall like it did a minute ago, that’s a five.”

There were no geologists on site to verify Truman’s calculation. They’d all abandoned the mountain by this point, hunkering down miles away to wait for the big bang. Truman had no plans to join them.

It was April of 1980, and the 83-year-old had made clear — to family members, reporters, and even local law enforcement — that he was staying put at his Mount St. Helens Lodge on Spirit Lake, despite the volcanic eruption that was expected to come.

Truman’s “disheveled recreation and fishing lodge,” as The Oregonian described it, was empty, except for the proprietor and his 16 cats. The business wasn’t offering up any revenue anymore, which didn’t bother Truman.

“I’ve kind of retired since that Labor Day,” he said. “Just rent enough boats and cabins to keep the booze supply full.”

The Labor Day he was talking about had nothing to do with the rumbling mountain that had sparked evacuations all around him. It was three years earlier — the day his wife Edna died.

“She was a beautiful woman, and everyone liked her and knew her as Eddie,” he told a reporter who made the trek to the lodge at the base of Mount St. Helens. “She had never had any heart problems, but all at once a big heart attack and she was gone. That broke me up real bad.”

He gazed around at the cluttered room, then out the window.

“I’ve kind of let the place go to hell since then,” he added. “Eddie and I had spent 37 years loving, working, fighting, laughing, dancing and really living on our mountain and lake. Go look at the old pictures I have on the wall over there — she was some woman.” … read more > 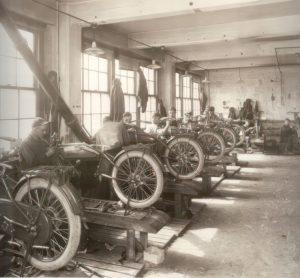 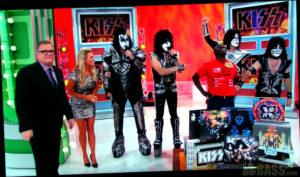 The Price is Right

Remember that time KISS showed up on the Price is Right to help shill a KISS showcase …? The Price Is Right 1956 Vintage Men’s 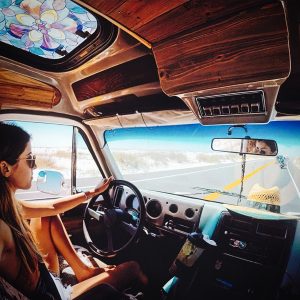 Guessing the stained-glass on this sunroof is an appliqué, but it’s freakin’ cool nonetheless. Then again, so is the rest of this shaggin’ wagon’s interior, 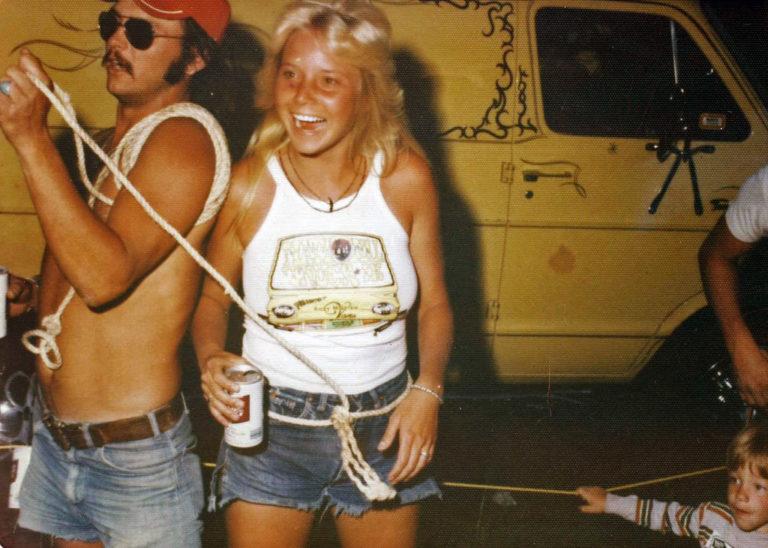 As will be detailed in the forthcoming history of the National Truck-In®, the challenge of keeping this “National eVANt” as an event “by vanners, for 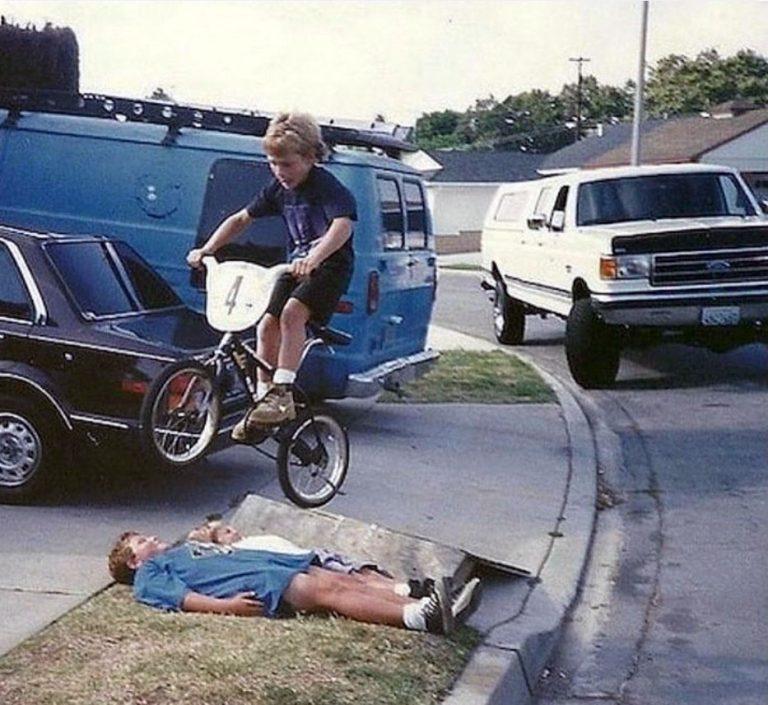 Daredevil BMX Jumps of the ’80s

For some reason, kids always ended up getting their friends to lay down behind a fly ramp so that they could jump them on their 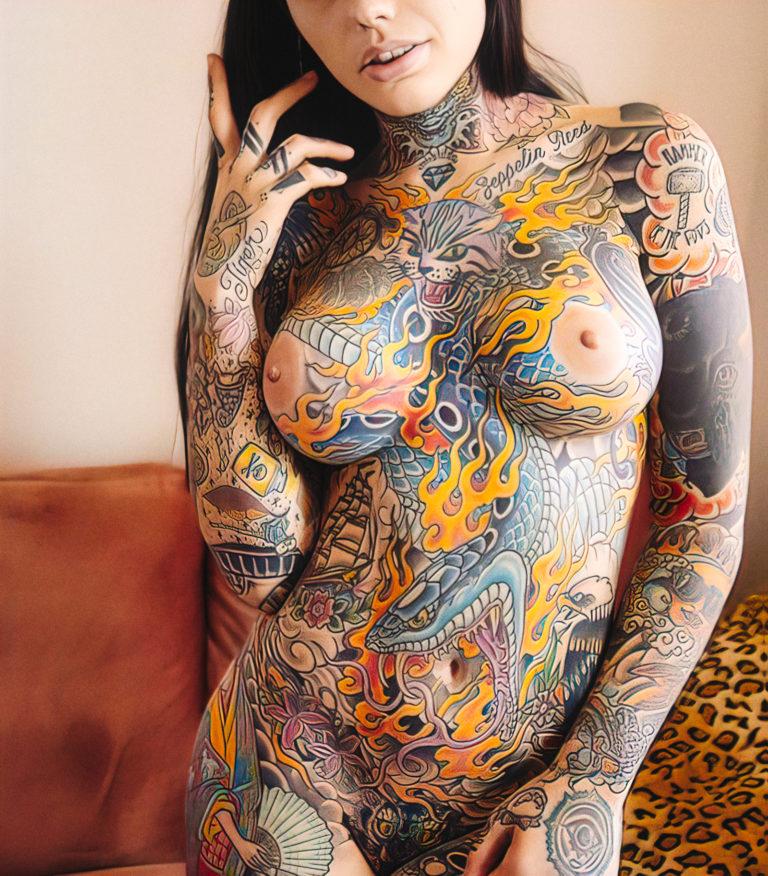 While women have been getting tattooed in Native American, Maori, and other cultures for thousands of years, tattooed women have only been a part of 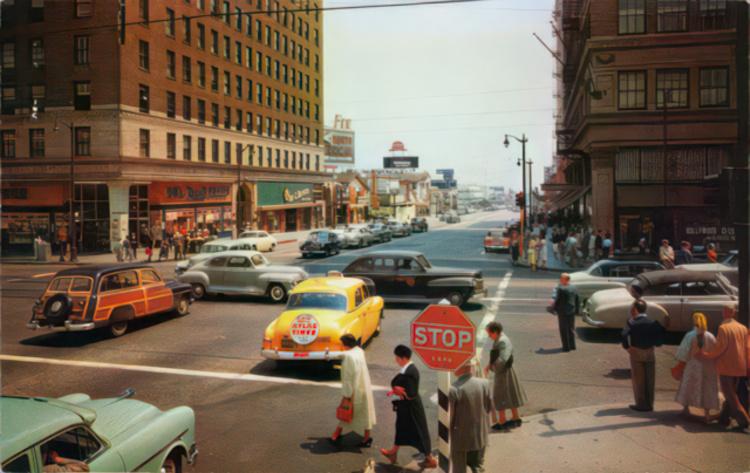 Wonderful Color Photos of Hollywood, California in the ’50s and ’60s

The 1950s and ’60s were a very drowsy time. It wasn’t just a matter of piling paint on a canvas, as much as just living 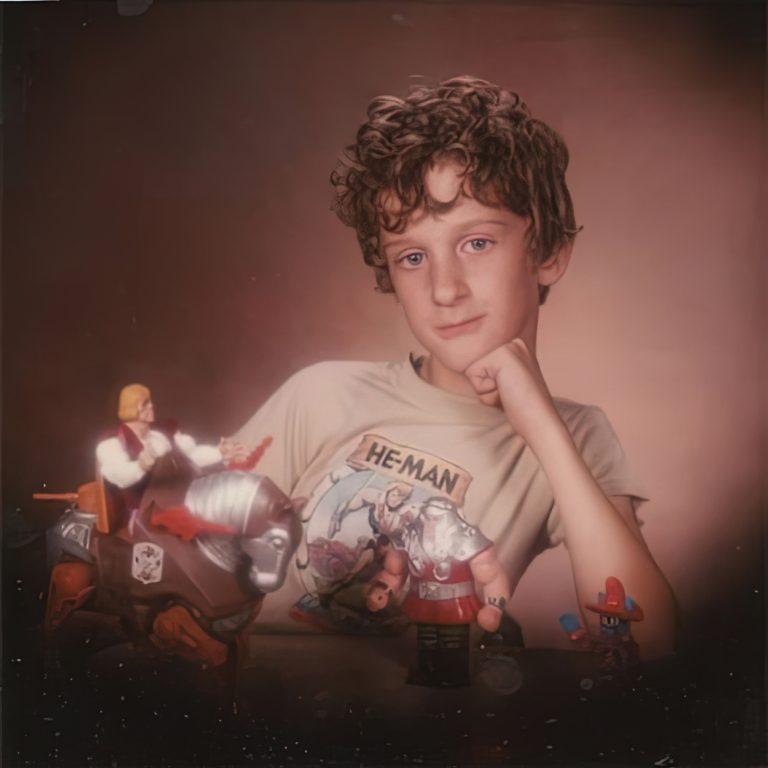 Photographer Charles Daniels has been photographing famous rockers like Rod Stewart, Jimi Hendrix, The Who’s Pete Townshend, Aerosmith’s Steven Tyler, and others since the late