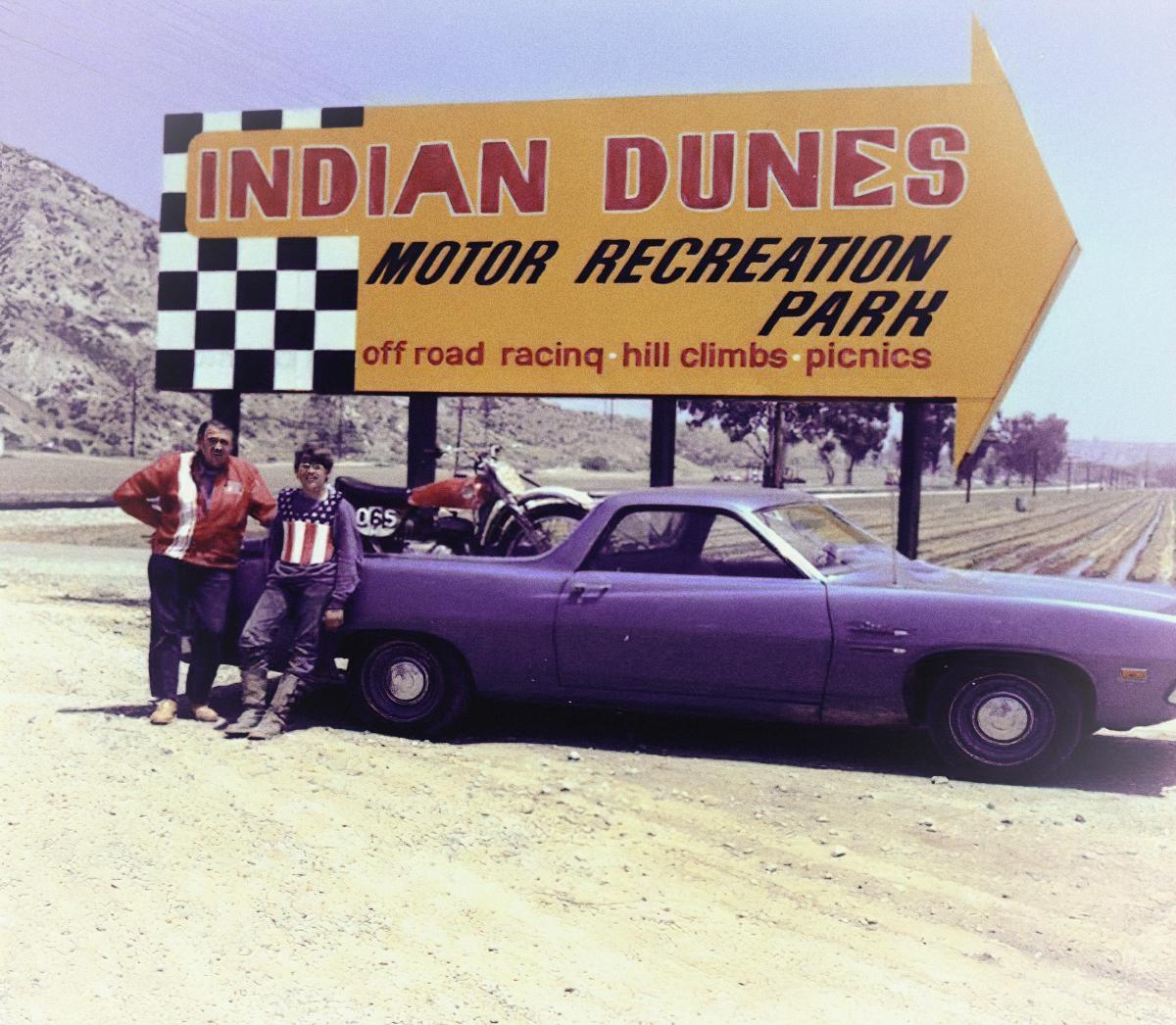 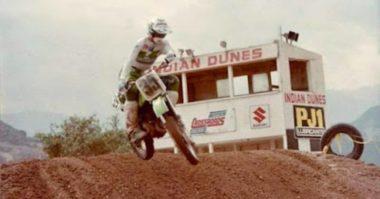 If you grew up riding motorcycles in Southern California in the 1970s and ’80s, you probably remember Indian Dunes. “The Dunes,” as it was known to regulars, was a motorcycle off-road playground located in Valencia, past Magic Mountain, out on Highway 126-in what at the time seemed like the boonies, but its larger purpose was to play host to Hollywood studios as a versatile backdrop for all kinds of film and television projects, including what would be The Dukes of Hazzard’s most death-defying jump of all time. 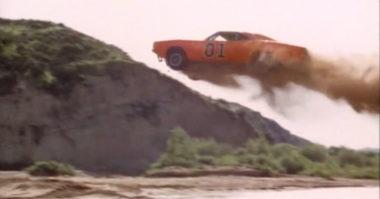 Indian Dunes was a 600-acre film ranch owned by Newhall Land & Farming Company. Located near the Six Flags Magic Mountain amusement park in Valencia, California, United States, it was a favorite of filmmakers for its versatility and location within the thirty-mile zone until its owners returned the site to farming in 1990 following a reduced interest in the kind of action television programs and films that had been produced there. The company reportedly grossed up to $600,000 (US dollars, 1990) annually at one time. 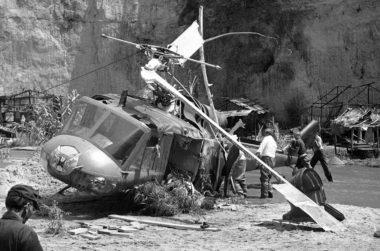 The location was the site of a helicopter accident that occurred during the making of Twilight Zone: The Movie and claimed the lives of actor Vic Morrow and two child actors, 7-year-old Myca Dinh Le and 6-year-old Renee Shin-Yi Chen. The site was popular with television programs in the 1980s such as The A-Team, MacGyver, The Fall Guy, and The Incredible Hulk as well as films including The Color Purple and Escape From New York. China Beach was the last television production shot there. Music videos featuring bands such as Van Halen and the Fixx were also filmed at the ranch. 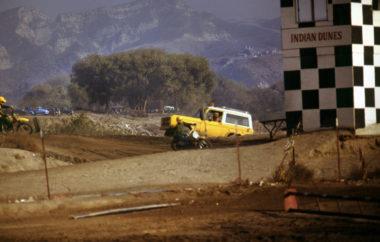 Newhall Land & Farming Company built Indian Dunes Airport on the site in the 1960s with a single unpaved runway running northeast to southwest. The airport was used for company aircraft and was sometimes leased to film and television shows including 84 Charlie MoPic and Baa Baa Black Sheep. The site hosted the Indian Dunes Motor Recreation Park, a multi-track motocross and track racing park during the 1970s and 1980s. This use was discontinued due to liability concerns. 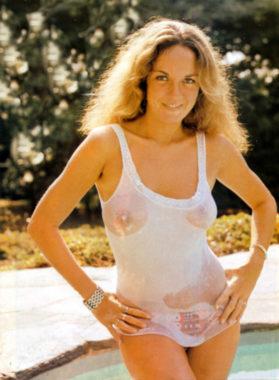 Before she was cast in The Dukes of Hazzard as Daisy Duke, Catherine Bach did quite a bit of modelling. This wet t-shirt shot from 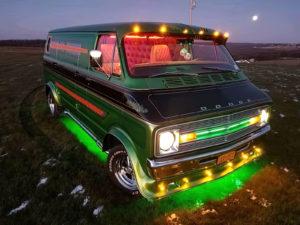 “We travel, initially, to lose ourselves; and we travel, next to find ourselves. We travel to open our hearts and eyes and learn more about 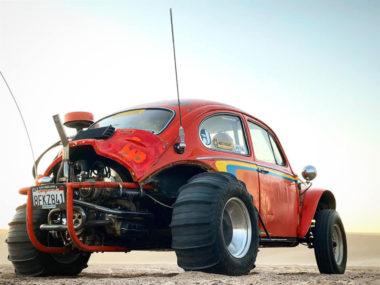 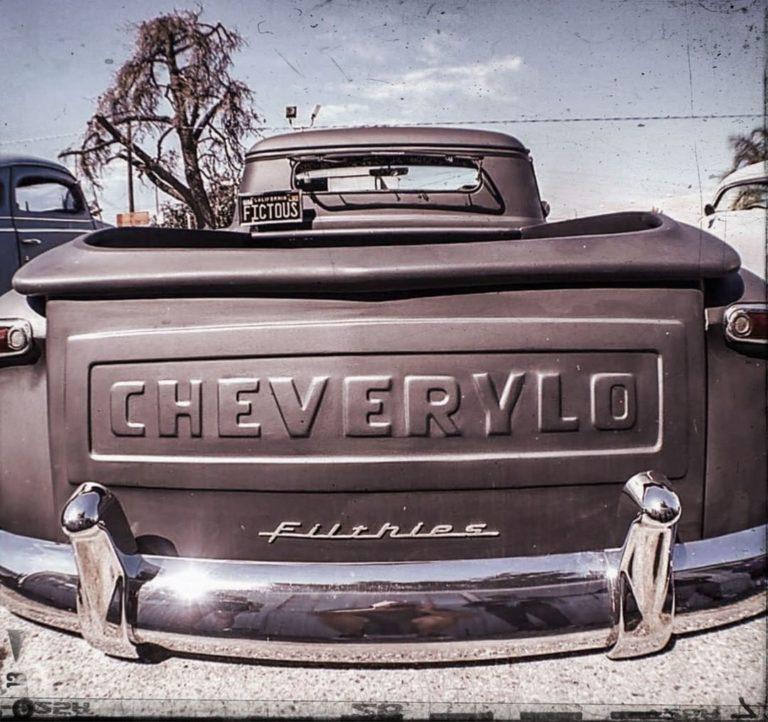 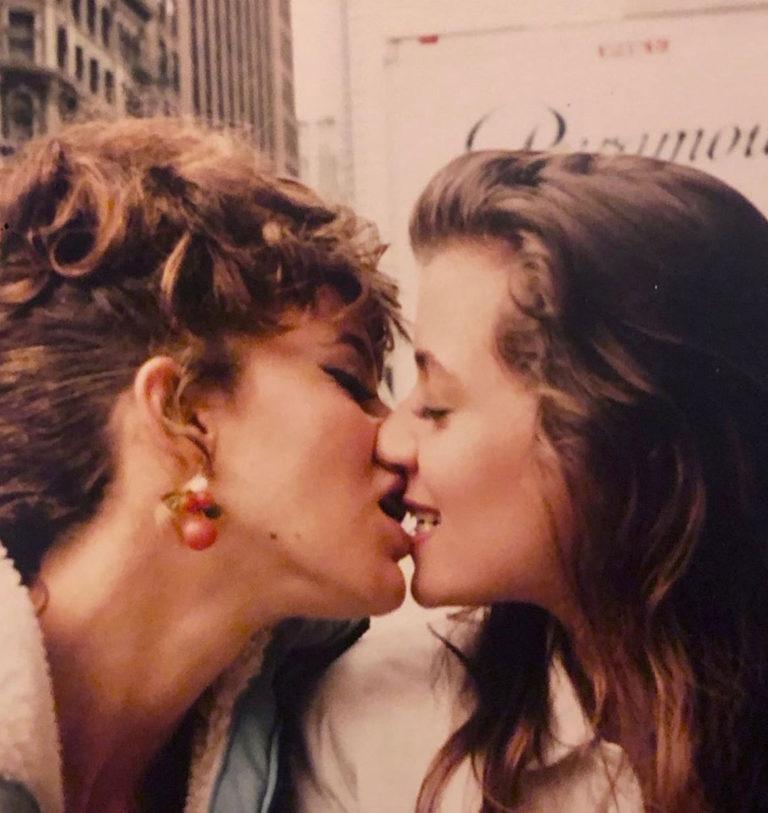 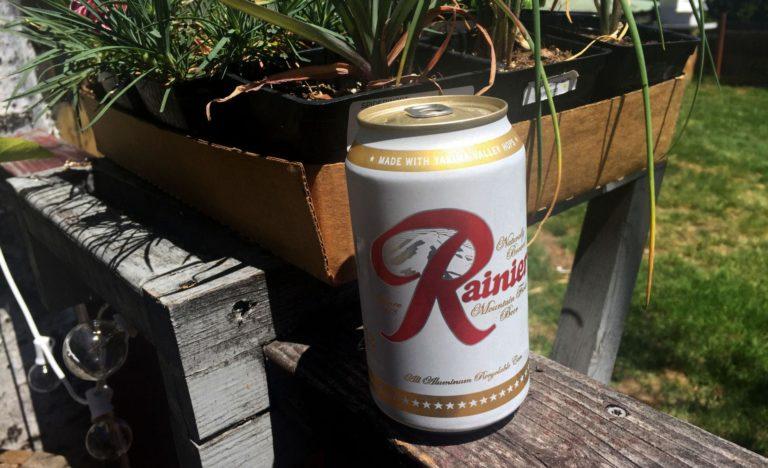 SCENE magazine will have real, actually valuable coverage of the Northwest beer scene in future editions, but in the meantime — before we get to 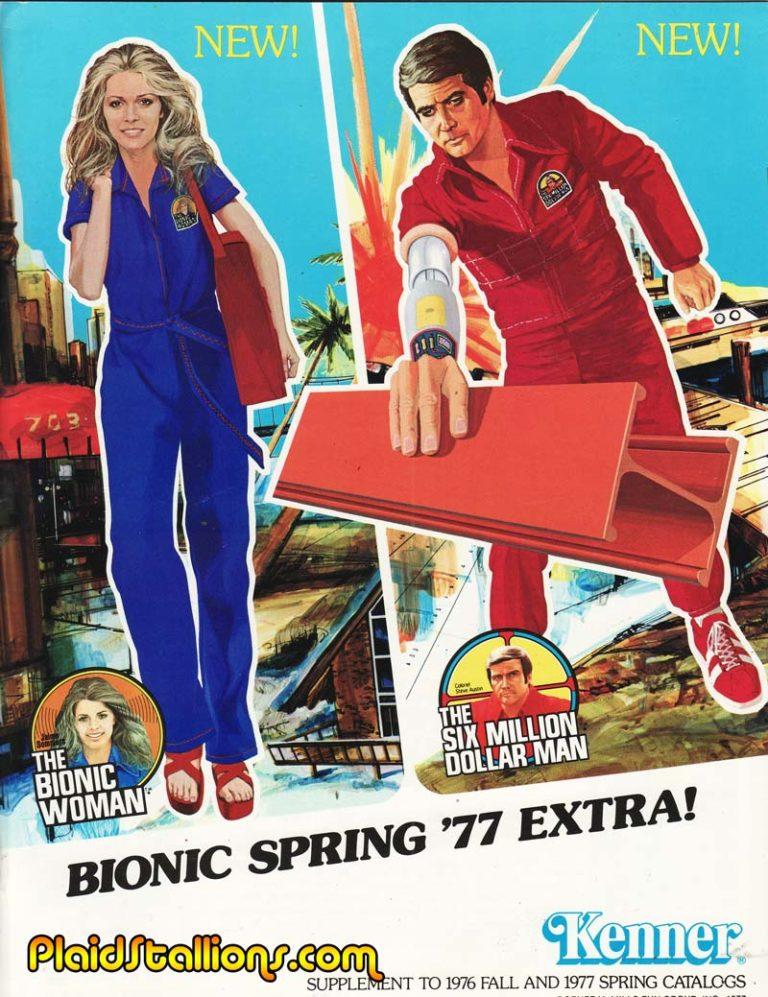 In the Spring of 1977, Kenner issued this special and rare catalog to update retailers on the innovations in their (then) biggest hit toylines, the 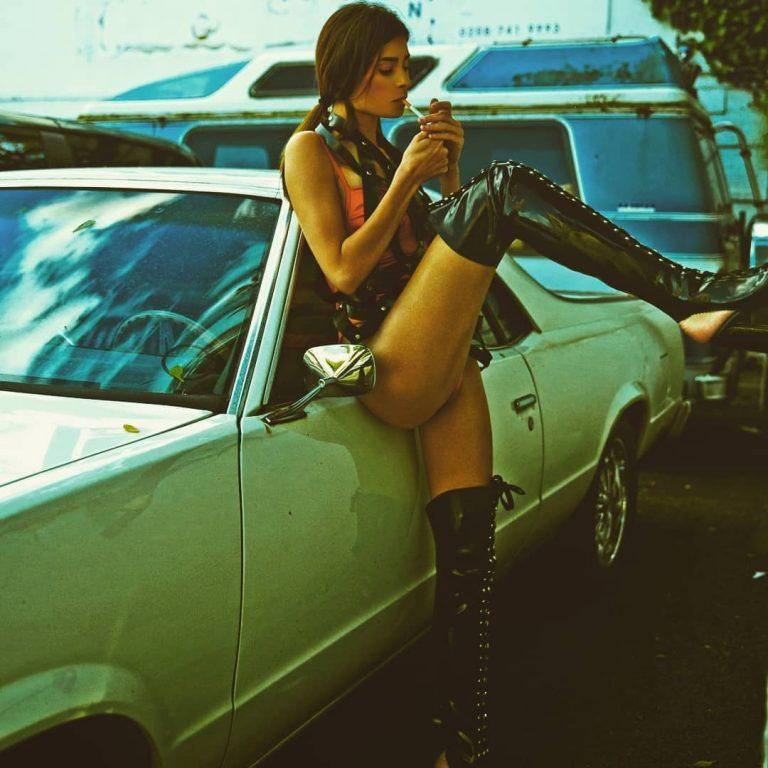 When she’s trying to act casual like she doesn’t see you, but really wants you to notice and come say hey 😅 Come Up To 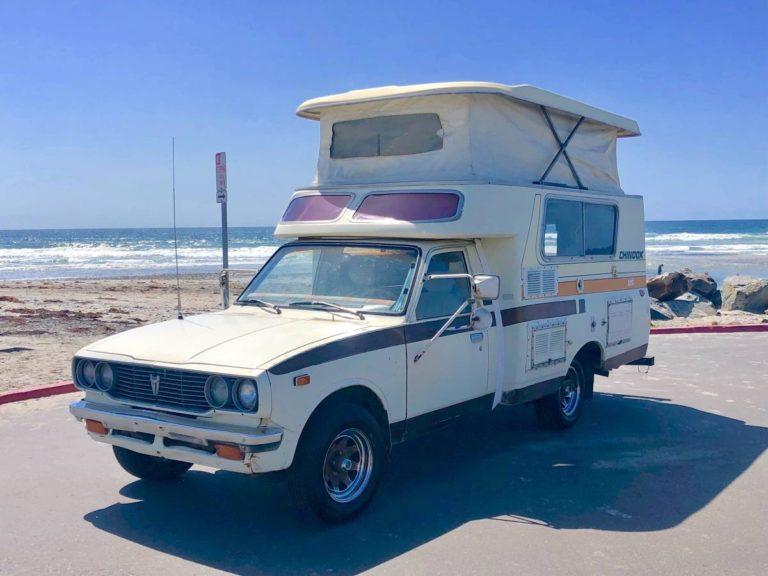 Don’t sleep on this 1978 Toyota Chinook motorhome if you’ve been hunting for one of these rare compact campers. The condition is impressive and the