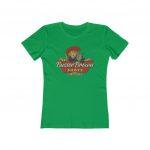 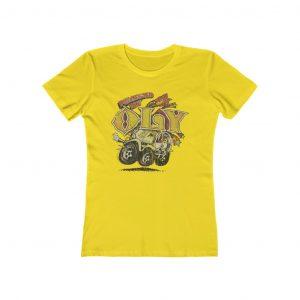 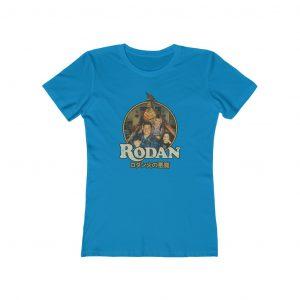 Buster Brown was a comic strip character created in 1902 by Richard F. Outcault. Adopted as the mascot of the Brown Shoe Company in 1904, Buster Brown, his sister Mary Jane, and his dog Tige, were well known to the American public in the early 20th century. The character’s name was also used to describe a popular style of suit for young boys, the Buster Brown suit, that echoed his own outfit. Outcault traveled to the 1904 St. Louis World’s Fair, selling licenses to use the Buster Brown characters to advertise their products. Buster Brown’s association with shoes began with John Bush, a sales executive with the Brown Shoe Company; he persuaded his company to purchase rights to the Buster Brown name, and the brand was introduced during the 1904 World’s Fair. Little people were hired by the Brown Shoe Co. to play Buster in tours around the United States. These actors, each accompanied by a dog, performed in department stores, theaters and shoe stores from 1904 until 1930. In the ’40s and ’50s, the Brown Shoe Company made a foray into the comic book publishing industry with Buster Brown Comics, on which a retailer could rubber-stamp their address. The comics featured the characters on the cover, but contained different character features, such as Robin Hood. The characters were revived with an updated, more contemporary look for a brief advertising campaign in the 1980s and 1990s. 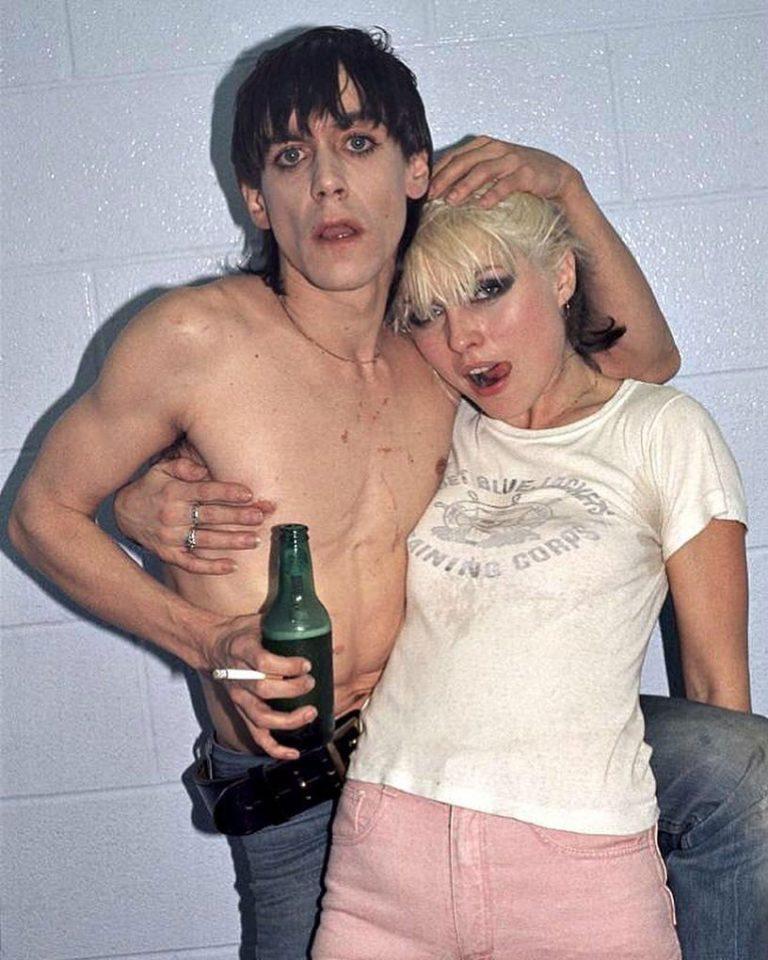 This shot of Iggy Pop and Debbie Harry backstage in Toronto in 1977 is about as punk rock as it gets. Cadet Bluejackets Training Corps 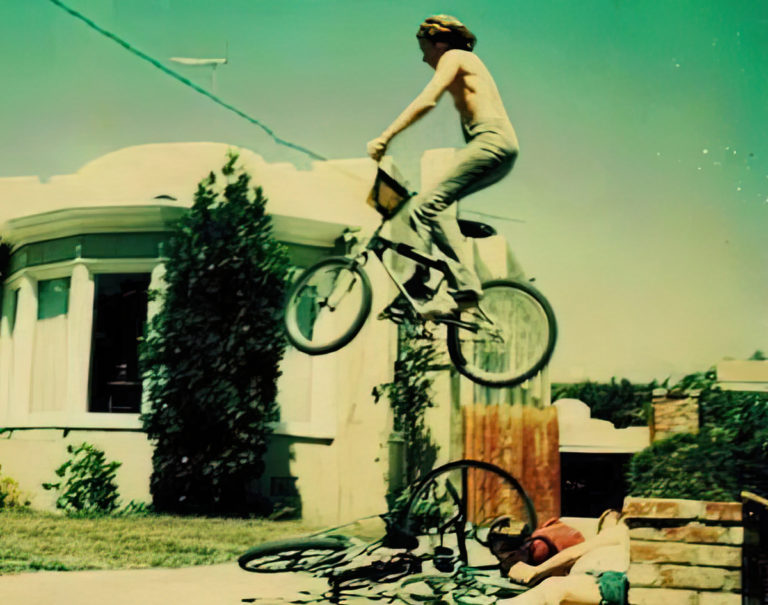 Back in the day, you didn’t buy a pro-made brand-name fly ramp from a big box store – you dragged whatever scrap material you could 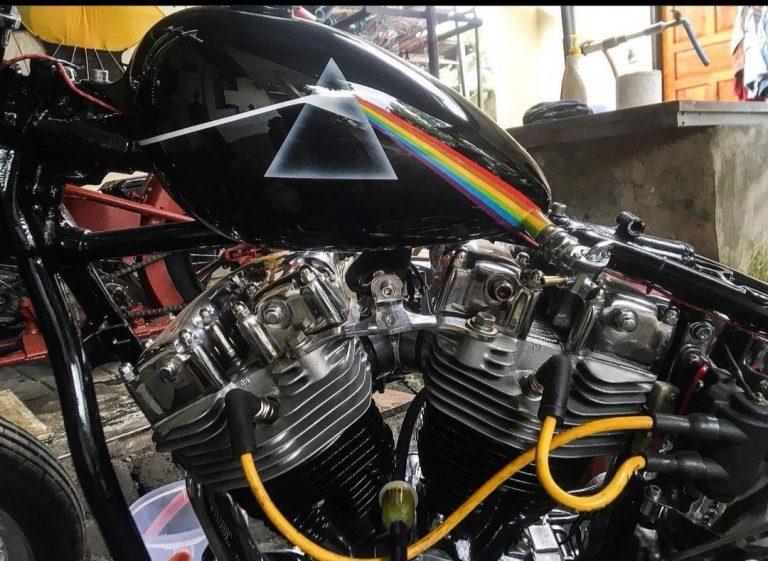 dark side of the tank