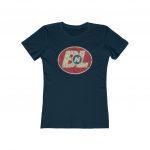 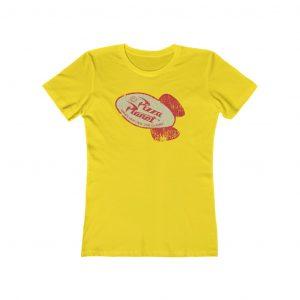 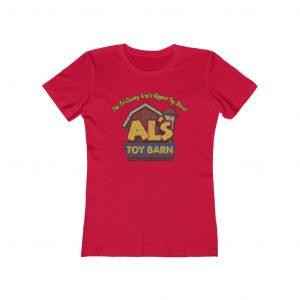 Buy n Large got its start as a small business making frozen yogurt under the name Buy Yogurt. The business eventually acquired Large Industries, a clothier specializing in suits for husky gentlemen. The combined entity became known as an internet marketing service corporation called Buy n’ Large (note the apostrophe before the “n” in early usage). The dates of Buy Yogurt’s founding and its acquisition of Large Industries are unknown, however, by the year 2057, as shown on the Buy n Large website, the conglomerate became a worldwide leader in the fields of aerospace, agriculture, construction, consumer goods, corporate grooming, earth transport, electronics, energy, engineering, finance, food services, fusion research, government, hydropower, infrastructures, inventions, media, medical science, mortgage loans, pet care, pharmaceuticals, psychotherapies, ports and harbors, real estate, repairs, retail, robotics, science/health, space, storage, super centers, super grids, travel services, utilities, and watermills. So yeah, pretty much everything. The corporation’s control affected other companies as well. It seemed as though other businesses wanted BnL to buy them out, such as Headr Inc. which gave BnL control of the world news headlines. 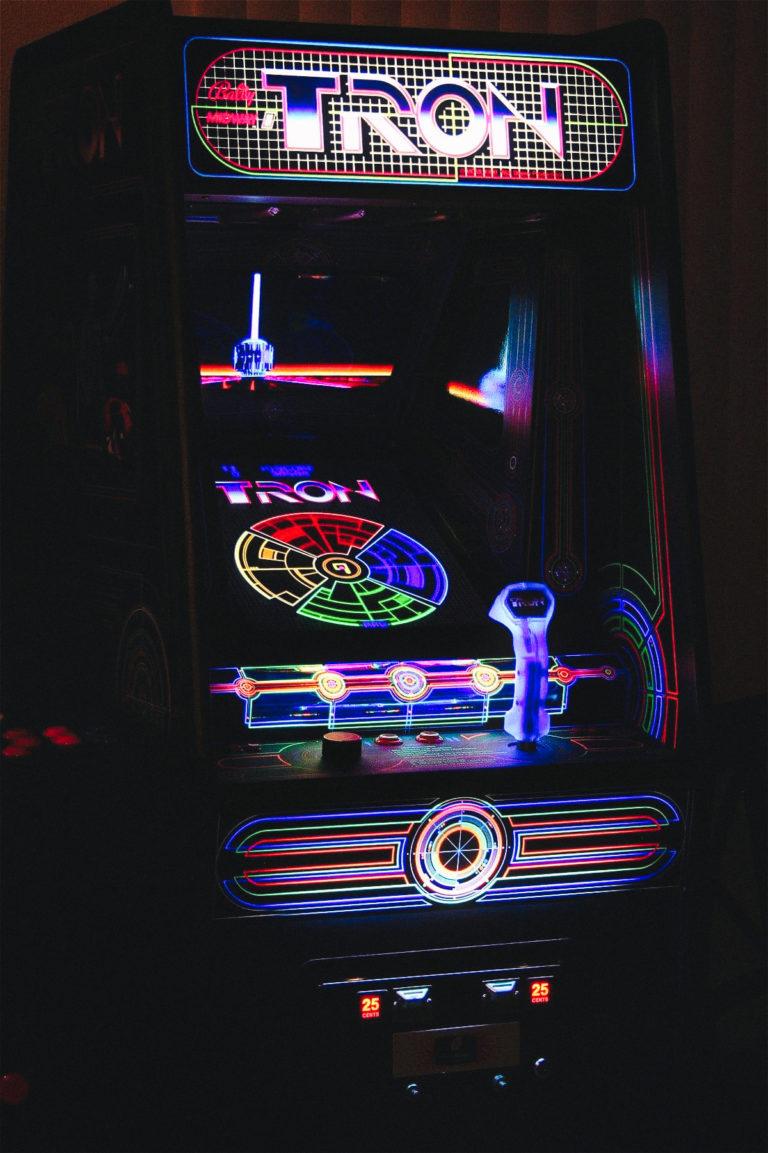 The TRON Arcade Game is a coin-operated video game manufactured and distributed by Bally Midway in 1982. It is based on the movie, TRON which

fall in love with your naked soul

“Your naked body should only belong to those who fall in love with your naked soul.” ― Charlie Chaplin in a letter to his daughter 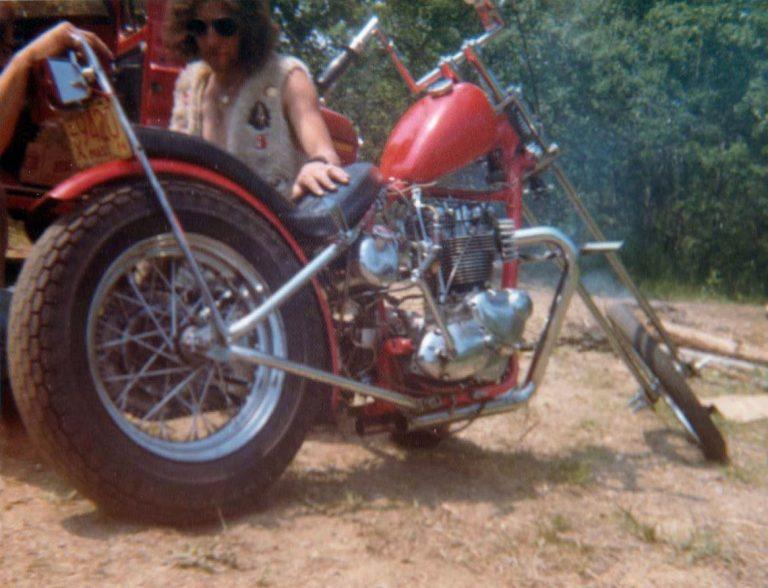 What is an Old-school Chopper?

Yes, we know… The name obviously speaks for itself. But we are talking about a retro chopper, which often has a nice old-school engine. Speaking