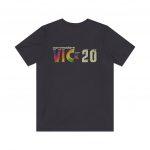 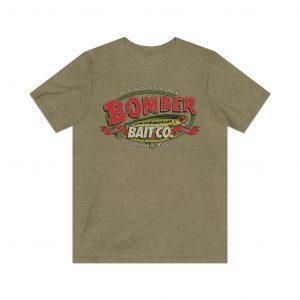 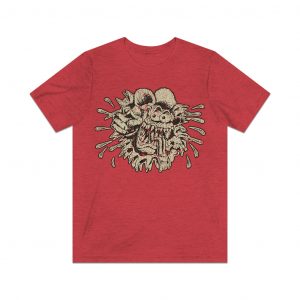 Released in 1981, the VIC-20 was a family version of the PET series (using the same microprocessor and Basic language) and was the first computer to sell more than one million units. International Computer Magazine considered it a compact, user-friendly home computer suitable for inexperienced users, and they awarded it “Computer of the Year.” Despite having only 5 KB RAM, it spawned thousands of software programs and games, available on cassette and cartridge. ’80s computing magazines publishing cheap programs for users to type in. Originally dubbed the MicroPET in 1980, it later became known as the VIC-20, with VIC referencing the VIC-I (Video Interface Chip) chip used for graphics and sound. There does not seem to be any obvious rationale behind the usage of the number 20, other than the fact that it was close to the 22 characters per line limit. The VIC-20 had an impact in terms of laying a template for its successor, the wildly popular Commodore 64 (C64), which was released in August 1982. That success would also prove to be the VIC-20’s undoing, as the VIC-20 sold alongside the C64 for a while, but ultimately it became a tough sell against the much more powerful 64K machine. The C64 included 64K of RAM, better graphics, and better sound than the VIC-20.  Initially, the C64 sold for $595, but the home computer price wars of 1983 sunk the cost of all home computers down to the $50-$200 range in the U.S. 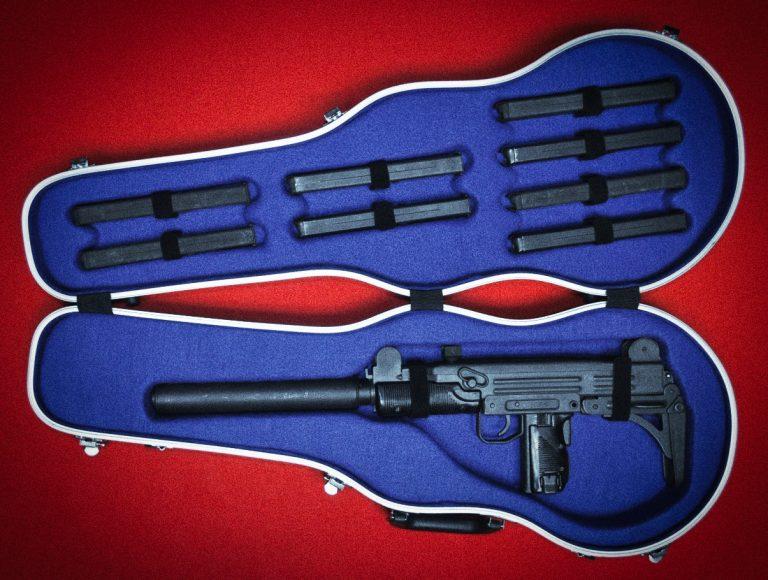 There’s no better way to rock ‘n roll than with an OG IMI Uzi and eight extended magazines, all conveniently mounted in an unassuming guitar 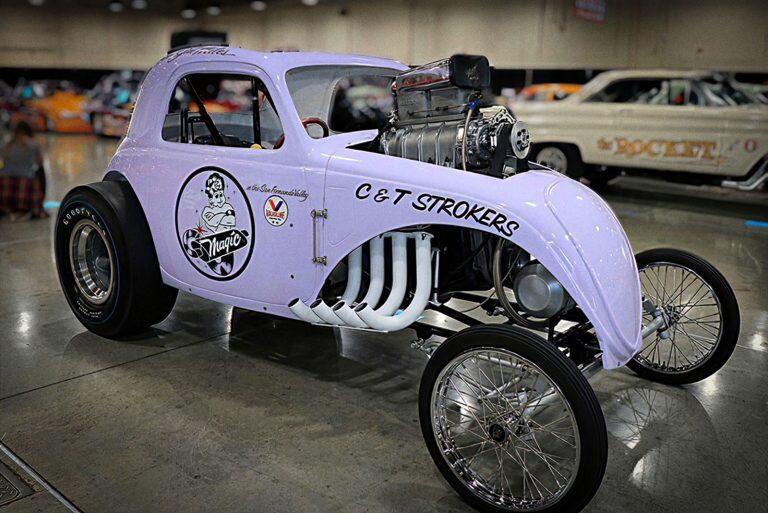 The Saga of the Magic Muffler Fuel Altereds