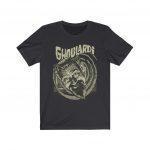 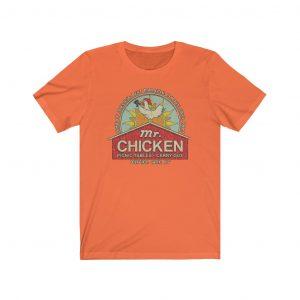 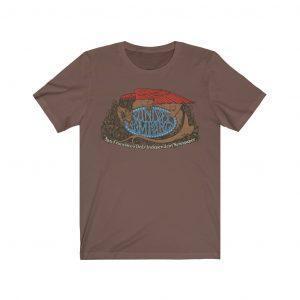 Ghoulardi was a fictional character created and portrayed by voice announcer, actor and disc jockey Ernie Anderson as the horror host of Shock Theater at WJW TV in Cleveland, Ohio, from January 13, 1963, through December 16, 1966. Shock Theater featured B-grade science fiction and horror films and aired in a Friday late-night time slot. At the peak of Ghoulardi’s popularity, the character also hosted the Saturday afternoon Masterpiece Theater, and the weekday children’s program Laurel, Ghoulardi and Hardy. Late-night horror hosts in other broadcast markets typically portrayed themselves as mad scientists, vampires, or other horror film-themed characters, so in contrast to this, Anderson created an irreverent and influential character who was a hipster. Ghoulardi’s costume was a long lab coat covered with “slogan” buttons, horn-rimmed sunglasses with a missing lens, a fake Van Dyke beard and moustache, and various messy, awkwardly-perched wigs. Anderson agreed from the beginning to wear the Ghoulardi disguise on camera so that the notoriety of the character would not interfere with his conventional outside voice-over work. Anderson’s crew shone a key light on his face at an unusual angle to create a spooky effect, and they shot his face close up (or extremely close up), which they often broadcast through an undulating oval. At his show’s peak, Ghoulardi scored 70 percent of Cleveland’s late-night audience, outperforming national programming. Fans sent up to 1,000 pieces of mail a day and the Cleveland Police Department even attributed a 35 percent decline in juvenile crime on Friday nights as kids were all home to catch Ghoulardi on Shock Theater. 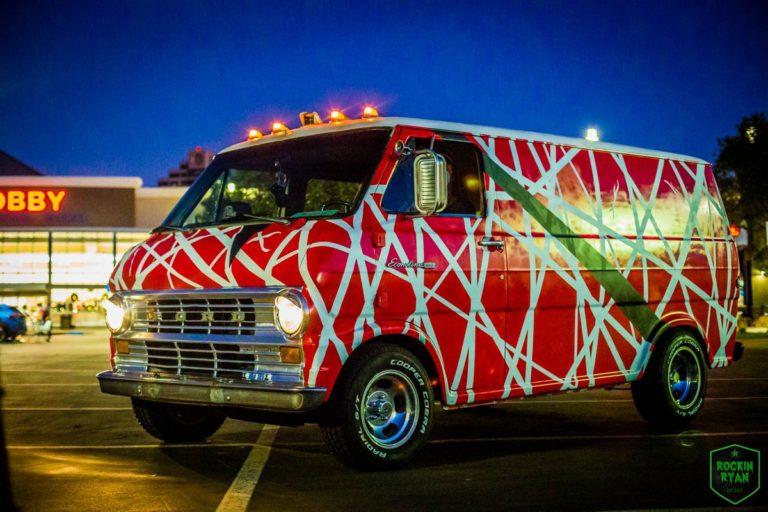 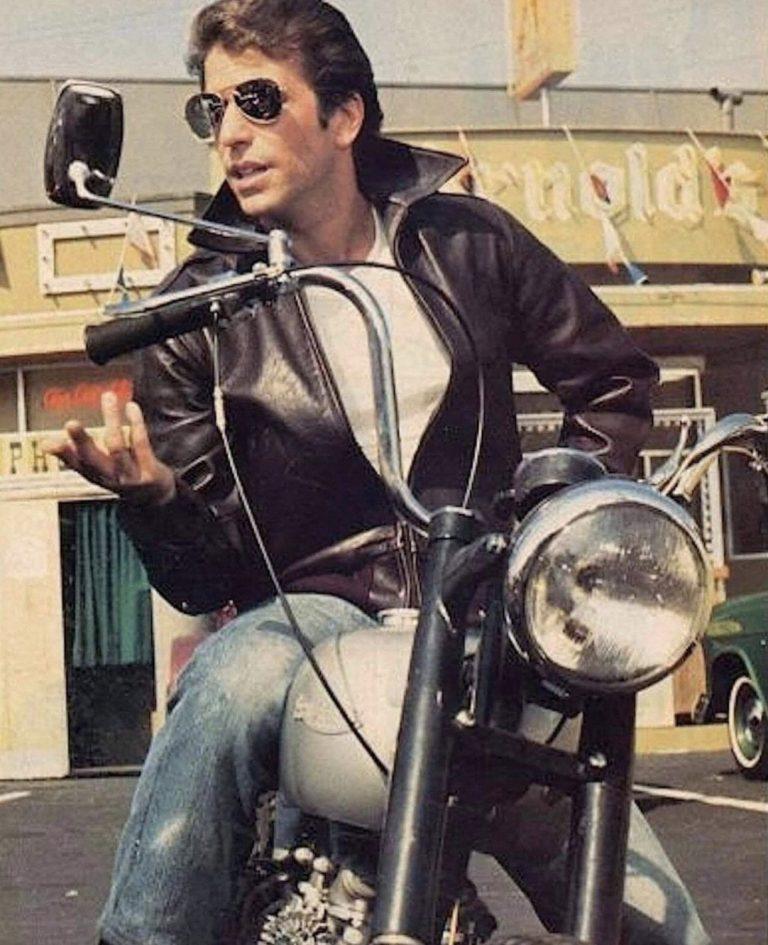 On the long-running classic comedy Happy Days, all of the show’s characters knew the real name of The Fonz played by Henry Winkler: Arthur Fonzarelli. 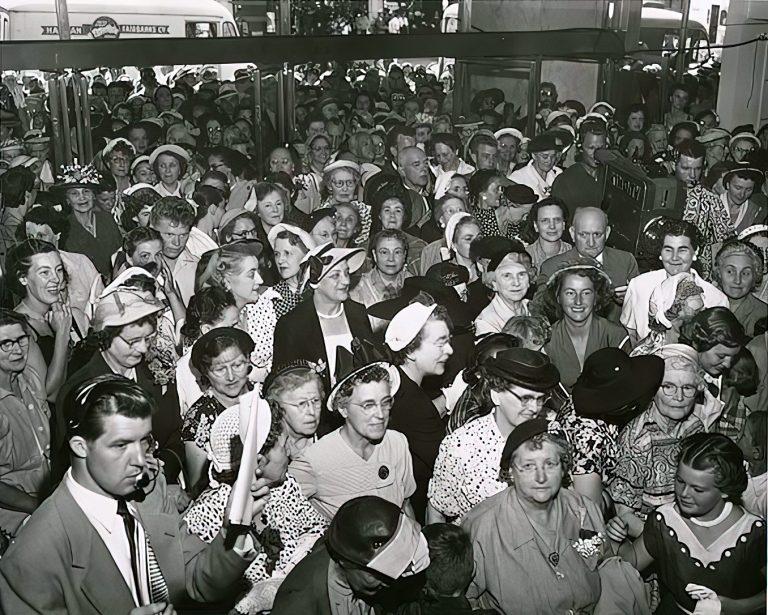 The Frederick & Nelson flagship store at 5th Avenue and Pine Street in downtown Seattle underwent a major renovation between 1949 and 1952. The remodel