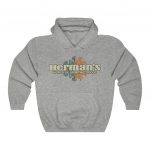 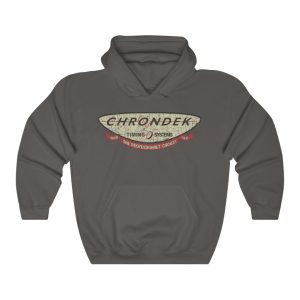 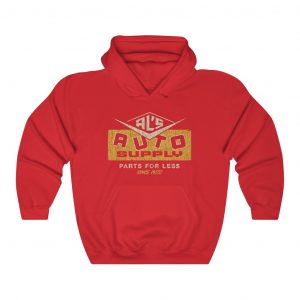 Founded by Herman Steinlauf in 1916 as a music store, Herman’s World of Sporting Goods was a large chain of sporting goods stores in the United States. At one time, there was a gentleman’s agreement with west coast competitor, Oshman’s Sporting Goods, that the Herman’s chain would stay east of the Mississippi, while Oshman’s would be dominant on the west coast. Later on, Herman’s did expand west with the acquisition of Salt Lake City-based Sunset Sports Centers, although this was short-lived. By 1992, Herman’s had 259 stores in 35 states, but the entered into bankruptcy in 1993, first closing stores in the New York metropolitan area, then the New York City stores. The idea that Herman’s couldn’t compete with warehouse stores ended up being a fallacy, as even at the end, Herman’s was pulling in big traffic to its stores; it simply could no longer purchase the merchandise needed to satisfy that traffic.

Like all our designs, this one is treated with our signature ‘relic-ing’ process which includes our own secret recipe of hand-painted chipping, cracking, fading, and just the right touch of yellowing to ensure that it looks the part of a true vintage imprint.** We lay these works of art down on super soft Gildan 18500 hoodies via state of the art direct to garment (DTG) printing which allows us to create a vintage effect that simply can’t be accomplished with other printing methods. With a large front pouch pocket and drawstrings in a matching color, this hoodie is soft, stylish, and a perfect mid-weight for laying in cooler weather or keeping the chill off during summer nights at the beach.

Not sure what size is your best fit? We recommend taking one of your current sweatshirts, laying it flat and measuring it. The measurements in the chart below are taken with the hoodie laying on a flat surface. To get the length, measure from the high shoulder point down to the bottom of the sweatshirt. To get the width, measure approximately 1-inch below the armhole, across the chest, from seam to seam.

While our sweatshirts are made using premium, preshrunk cotton/poly blends, there can be some slight shrinkage depending on your personal wash and dry cycles. With that said, if you’re on the fence or just want to be able to layer over various shirts, we always suggest going up a size as hoodies are meant to be a little on the big side 😎
All sizes are provided in inches!

*Heather colors are 60/40 polyester/cotton. **Due to the nature of the printing process and different sizes offered, imprint position and scale may vary slightly from the product images, but we do our best to be as accurate as possible. 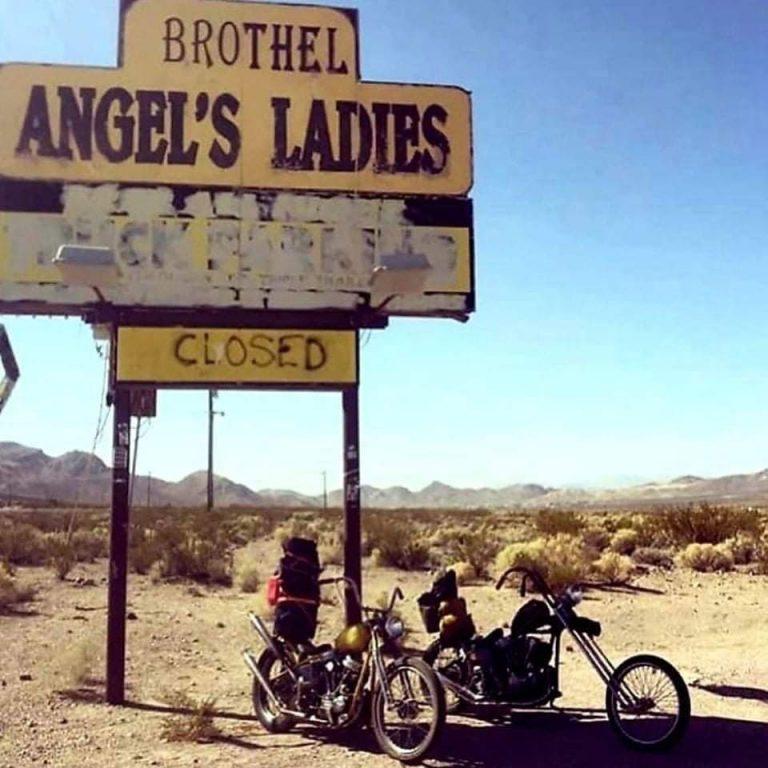 Angel’s Ladies is an abandoned brothel that features a roadside plane crash along Route 95 in Beatty, Nevada. The sun-baked roadside wreckage remains from a 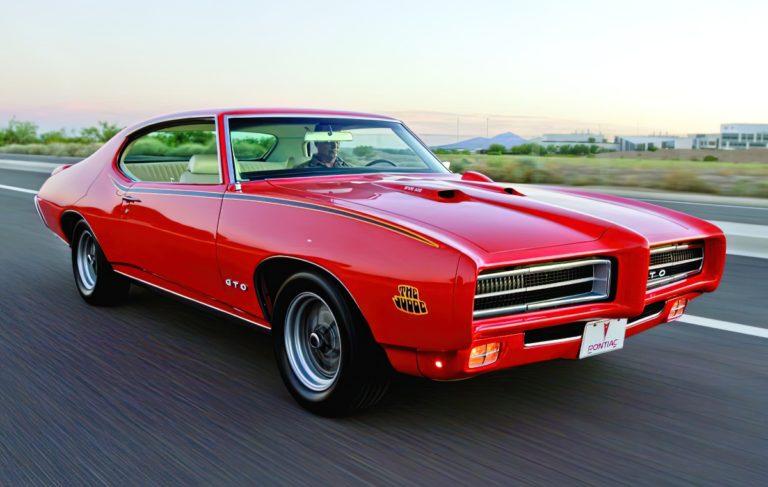 The final year of the “We” decade was an extraordinary one for muscle cars. There were more models available than ever before; power ratings were 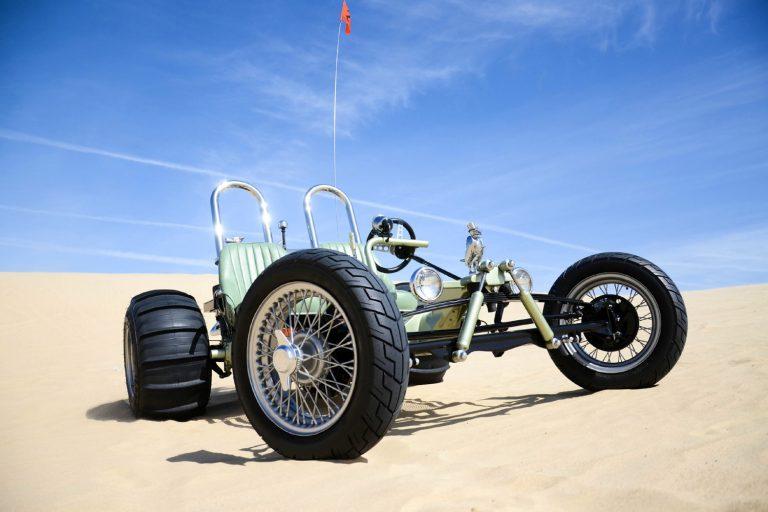