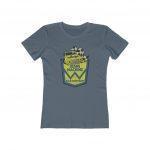 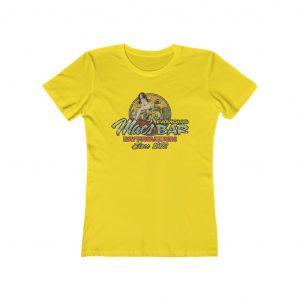 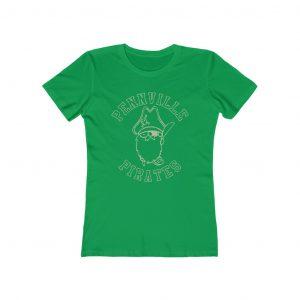 Dale Earnhardt drove the #15 Jeans Machine Thunderbird for Bud Moore in 1982 and 1983. Dale Earnhardt shook up the racing world for two consecutive years, 1979 and 1980. During those two seasons, he accomplished what no other stock car driver had ever done before. Dale won the Champion Spark Plug Rookie of the Year award and the NASCAR Cup Championship in succession. In two years he won six races, which helped him secure the lucrative sponsorship of Wrangler Jeans at the end of the 1980 season. Then, suddenly, the big success story came to an abrupt halt. For the entire 1981 season, Earnhardt won neither a pole nor a race. Late that year, he announced he would join Bud Moore’s Ford Thunderbird team in 1982. Dale began his drive back to the front by winning a pole for the 500 in Atlanta in March of 1982, his first number one starting position since September 1979 at Dover. In April, He stopped his winless streak at 39 races when he narrowly beat Cale Yarborough to the checkered flag for the Rebel 500 at Arlington. His last previous win came at the National 500 at Charlotte in 1980. In victory lane, Dale Earnhardt thanked his sponsor for staying with him, then praised Bud Moore and his crew, who had made the #15 Jeans Machine undoubtedly the strongest stock car on the field. This win marked Earnhardt’s return to championship form. “Is freedom anything else than the right to live as we wish? Nothing else.” – Epictetus We Don’t Care How The Hell They Do It

We have no idea what is going on here, but love all of it. Senior pictures with the one thing she loves? McDonalds employee of 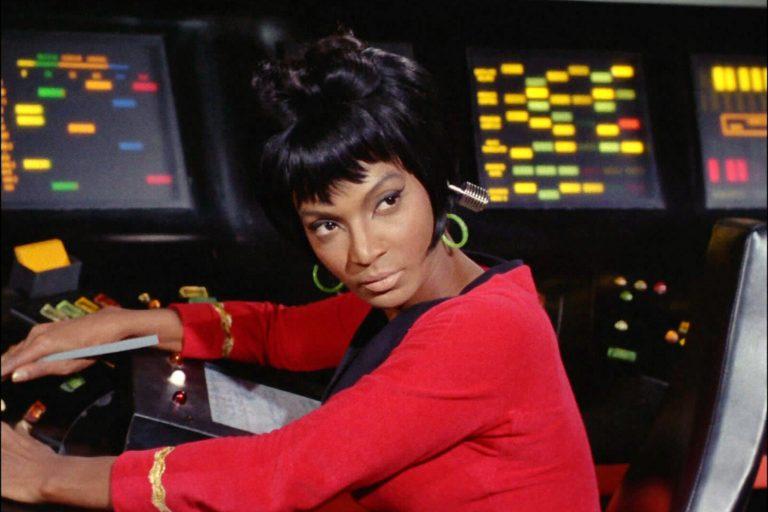 Nichelle Nichols, who long ago achieved immortality in her role as Uhura on Star Trek, has died at the age of 89. Born in 1932,