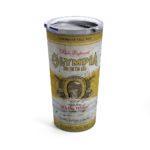 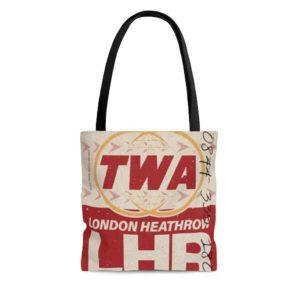 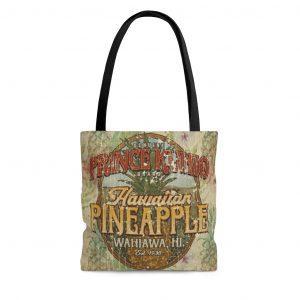 The Olympia Brewing Company was a brewery in Tumwater, Washington, near the state capital of Olympia. Leopold Schmidt, a German immigrant from Montana founded The Capital Brewing Company at Tumwater Falls on the Deschutes River near the south end of Puget Sound. He built a four-story wooden brewhouse, a five-story cellar building, a one-story ice factory powered by the lower falls, and a bottling and keg plant and in 1896, began brewing and selling Olympia Beer. The brew became synonymous with its slogan “It’s the Water,” though after changing hands multiple times after the mid-eighties and the Tumwater brewery closing in 2003, “It’s the Water” became just that – a slogan – as being brewed out of state never quite cut it.

Like all our designs, this one is treated with our signature ‘relic-ing’ process which includes our own secret recipe of hand-painted chipping, cracking, fading, and just the right touch of yellowing to ensure that it looks the part of a true vintage article. We lay these works of art down on premium stainless steel tumblers that are perfect for showing off your unique style wherever you go. 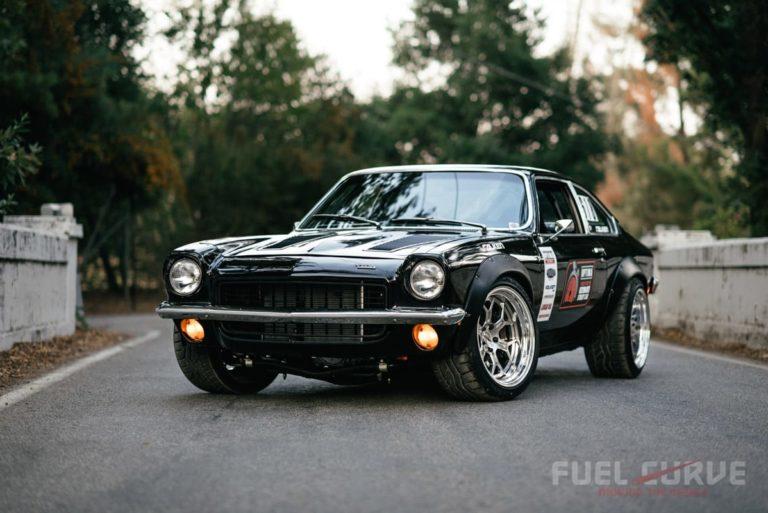 When the average Joe thinks about American classics, he may envision a Mustang or a Camaro – a Chevrolet Vega doesn’t lead the way. He 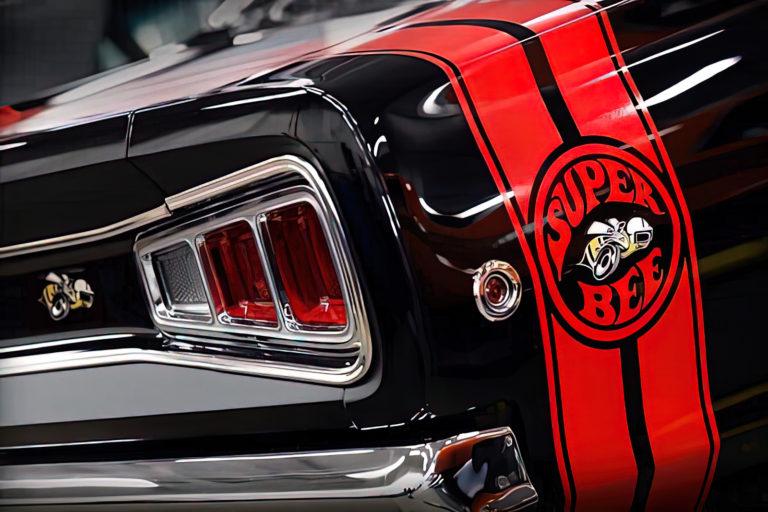 A funny thing happened to the muscle car. While the species existed long before the GTO was unveiled, the contemporary rebirth of the breed that 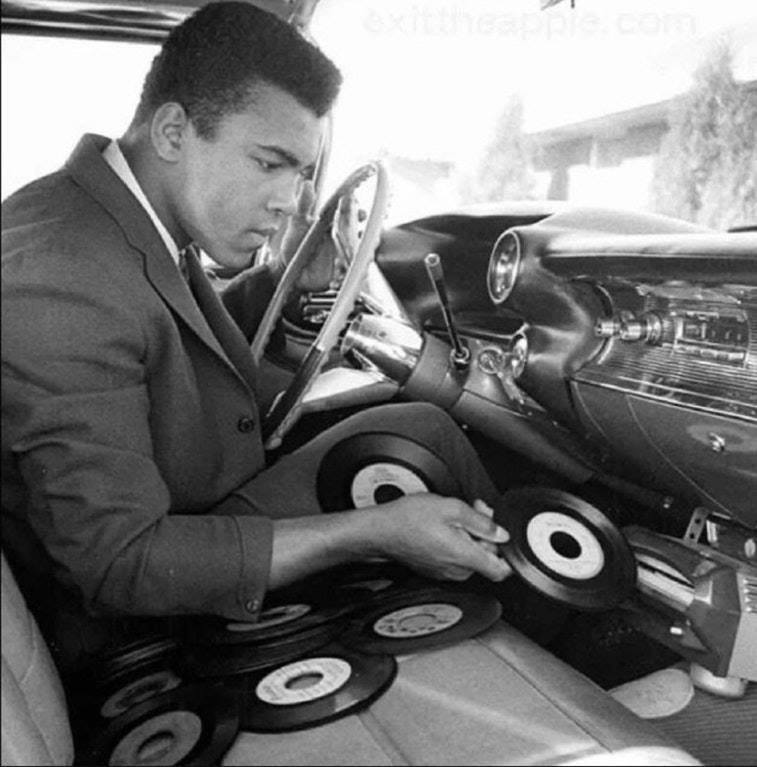