Skip to navigation Skip to content
Your Cart
Search 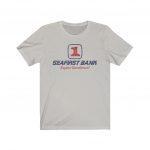 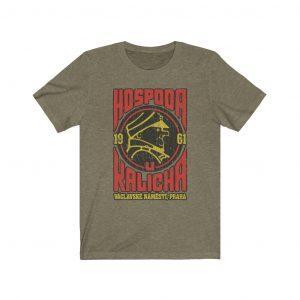 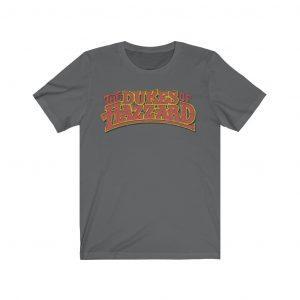 The Seafirst Corporation was formed on November 11, 1929, from the merger of Seattle’s three largest banks, the First National Bank Group (founded 1882), the Dexter Horton National Bank (founded 1870 by Dexter Horton), and Seattle National Bank (founded 1889). The bank was originally named First Seattle Dexter Horton National Bank, but in 1931, the bank changed its name to First National Bank of Seattle, and again in 1935, to Seattle-First National Bank. In 1944, the bank won a case before the US Supreme Court, United States v. Seattle-First Nat. Bank, by arguing that it did not have to pay a transfer tax when it converted from a state to a federally chartered bank. In 1970, it was using the name Firstbank. Seafirst Corporation was formed as a bank holding company for the Seattle-First National Bank on July 1, 1974. In April 1983, San Francisco-based BankAmerica Corporation announced the pending acquisition of the ailing Seafirst Corporation for $400 million in cash and stock, when Seafirst was at risk of seizure by the federal government after becoming insolvent following the demise of Oklahoma City-based Penn Square Bank. Seafirst had acquired a significant share of Penn Square’s energy loan debt by participating in loans originated by that bank. Penn Square Bank collapsed in 1982, and the FDIC’s decision to pay off only insured deposits rendered the participation assets valueless. The acquisition was completed in July 1983. In September 1983, the bank began to use the Seafirst Bank brand for advertising purposes, while still keeping Seattle-First National Bank as the legal name. For the next quarter-century, Seafirst Bank maintained a high degree of autonomy and reigned as the largest bank in Washington, but following the 1998 merger of BankAmerica Corp. and NationsBank Corp. into the modern BoA Corporation, Seafirst finally assumed the BoA  brand on September 27, 1999. 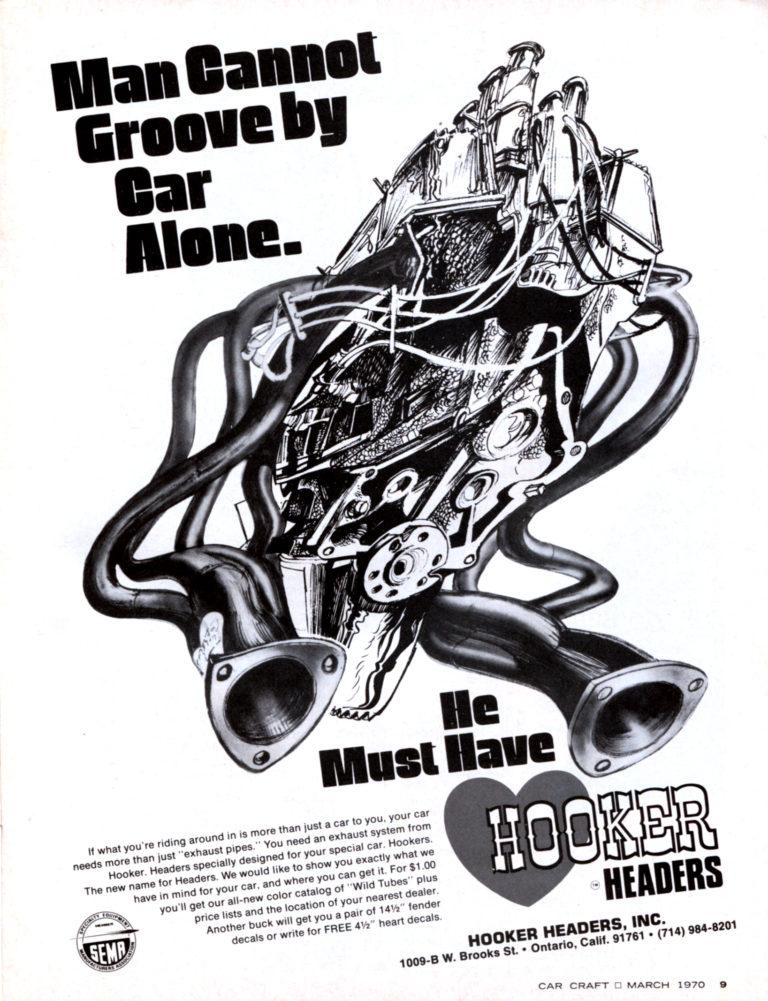 Man cannot groove by car alone. He must have Hooker Headers. Dig this Hooker Headers advertisement from Car Craft Magazine in March 1970. Love My 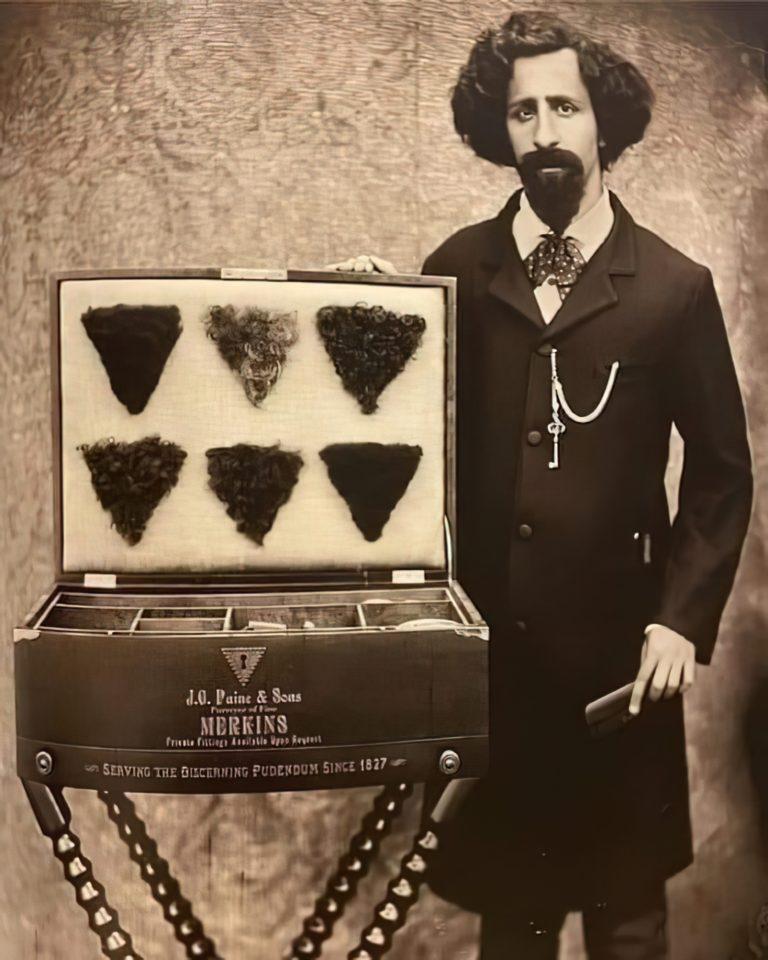 THE CURIOUS CASE OF MERKINS

Called by some a “vagina wig,” the Oxford English Dictionary defines the noun, merkin, as “an artificial covering of hair for the female pubic region.”