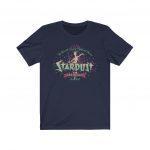 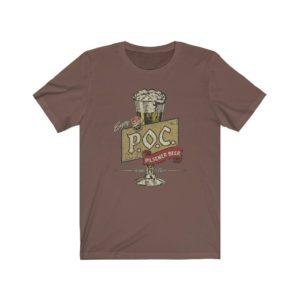 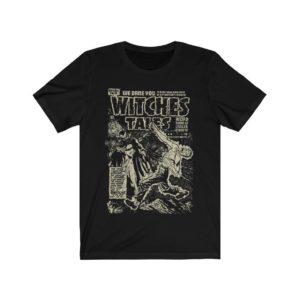 The Stardust was famous for its endless neon signage, beautiful topless showgirls… and notorious for its underworld connections. It was a frequent haunt of Frank Sinatra and his Rat Pack, the longtime Las Vegas Strip home of the illusionist duo Siegfried and Roy, and the scene of reputed organized crime activity that inspired the book and film “Casino.” The plot was inspired by the real-life story of Frank “Lefty” Rosenthal who managed the Fremont, Hacienda, and Stardust casinos in Las Vegas for the Chicago mob back in the ’70s and ’80s. The Stardust opened in a blaze of fireworks on July 2, 1958, and with its 1,000 guest rooms, it was bigger than any hotel previously opened in Las Vegas. Its 16,000-square-foot casino was immense for its time, and the 140-foot bar that ran along much of its east wall was the longest bar in Las Vegas, but the real star of the Stardust at its opening was the Lido de Paris, the first topless French revue production staged in Las Vegas. Producer Donn Arden became renowned both for the technical complexity of the Lido – the stage mounted on six hydraulic lifts that could raise and lower it as the drama demanded – and the beauty of the costumed showgirls. Shortly after the resort opened, the defunct nearby Royal Nevada hotel and casino (opened in 1955) was converted to become part of the Stardust, further expanding the massive property’s footprint. All told, the Stardust was a Las Vegas fixture for decades and remains synonymous with classic Vegas today, though most of the modern casino complex – including its main 32-story tower – wasn’t actually built until 1991. The Stardust officially closed at 12:00 p.m. on November 1, 2006, after operating continuously for 48 years. It was imploded on March 13, 2007, around 2:33 a.m. 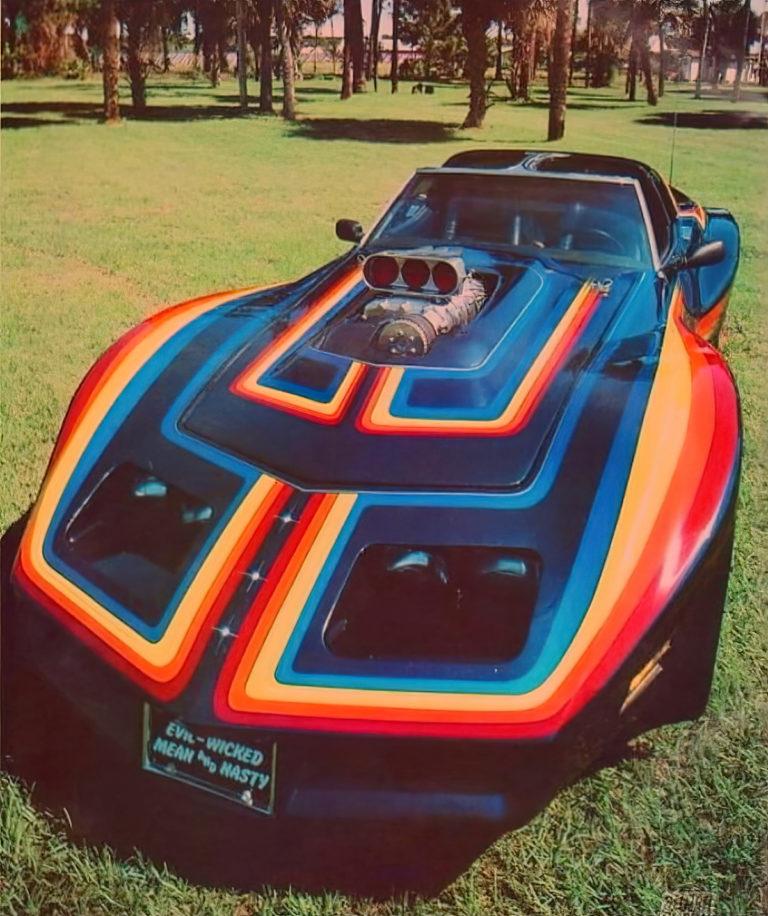 Love this C3’s old-school stripe work… definitely from the front end of the ’80s before the C4 models moved in. Earl Scheib Albuquerque 1937 F/B 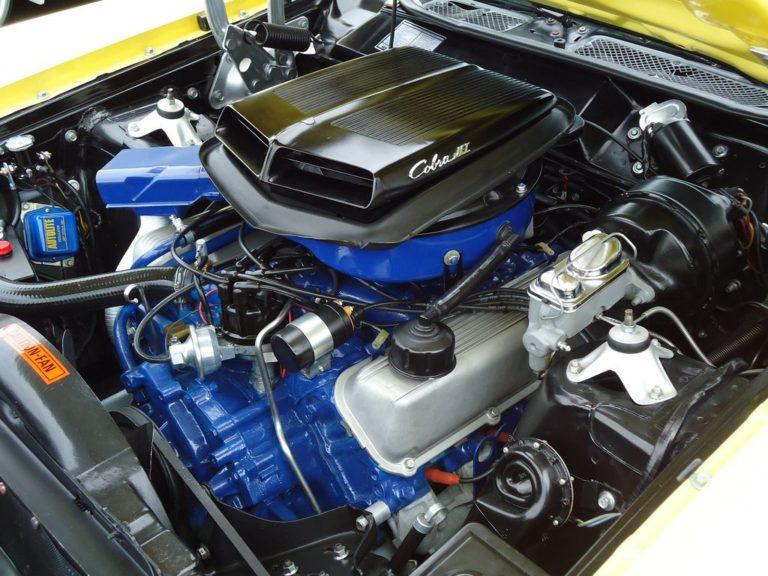 And so it was that FoMoCo embarked on a program to create a high-performance 428-powered Mustang. The result, of course, was introduced in April 1968 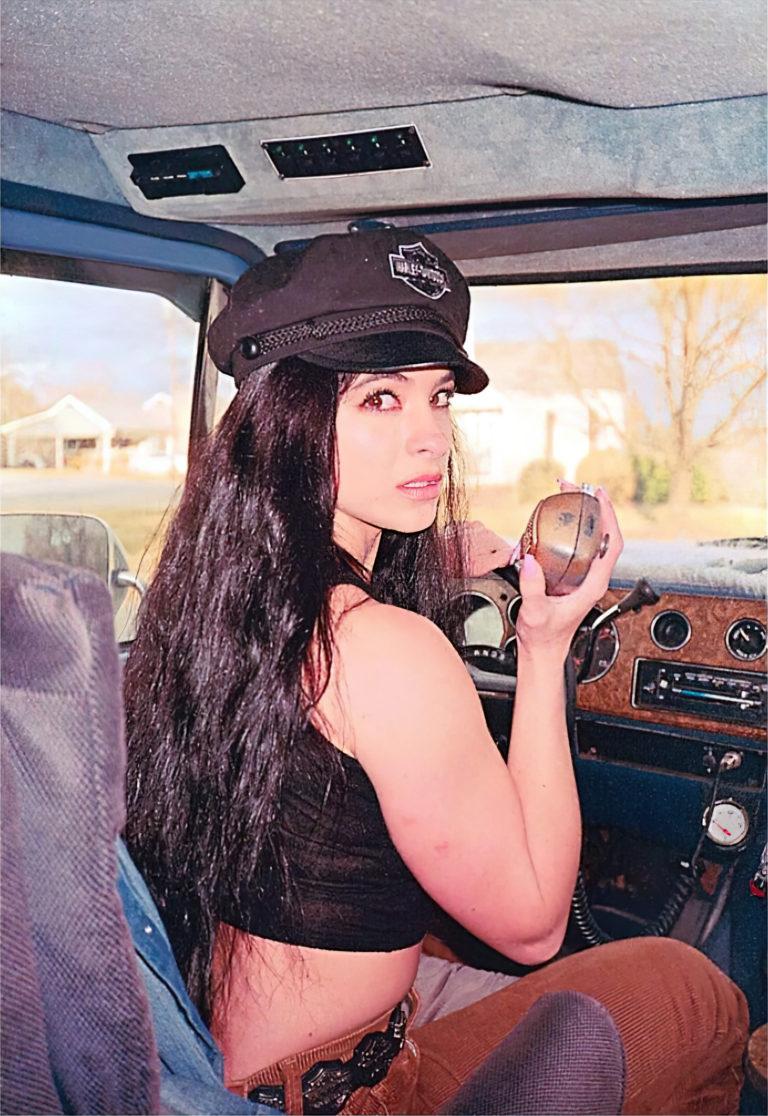