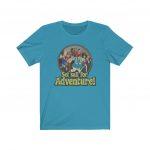 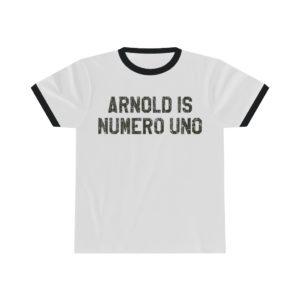 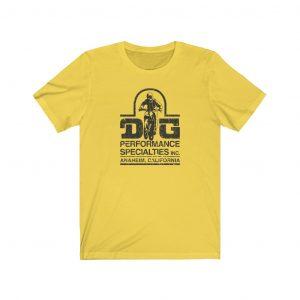 Gilligan’s Island was an American sitcom created by Sherwood Schwartz that featured an ensemble cast and aired for three seasons from 1964, to 1967. The series followed the comic adventures of seven castaways as they tried to survive on an island where they are shipwrecked Their charter boat, the SS Minnow, and five passengers on a “three-hour tour” from Honolulu run into a typhoon. Their efforts to be rescued are typically thwarted by the inadvertent conduct of the hapless first mate, Gilligan. In 1997, show creator Sherwood Schwartz explained that the underlying concept is still “the most important idea in the world today”. That is, people with different characters and backgrounds being in a situation where they need to learn how to get along and cooperate with each other to survive. Most episodes revolve around the dissimilar castaways’ conflicts and their unsuccessful attempts to escape their plight, with Gilligan often being responsible for their failures. Gilligan’s Island ran for 98 episodes. All 36 episodes of the first season were filmed in black and white and were later colorized for syndication. The show’s second and third seasons (62 episodes) and the three television film sequels (aired between 1978 and 1982) were filmed in color. The show received solid ratings during its original run, then grew in popularity during decades of syndication, especially in the ’70s and ’80s when many markets ran the show in the late afternoon. Today, the title character of Gilligan is recognized as an American cultural icon. 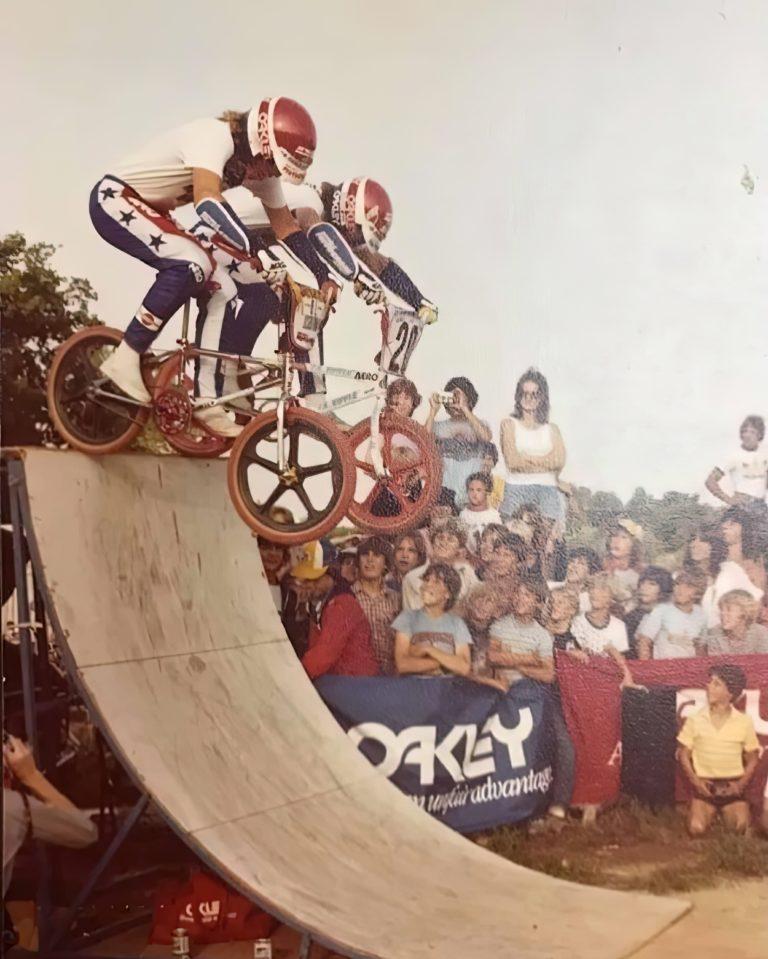 Ever since the 1970s, a new type of bicycle appeared on the market, spreading across the popular culture like a storm and providing millions of

A Brief History of Powerboat Racing

The sport of powerboat racing has been around for over 100 years, with popularity worldwide. The powerboat, which can also be called a motorboat or 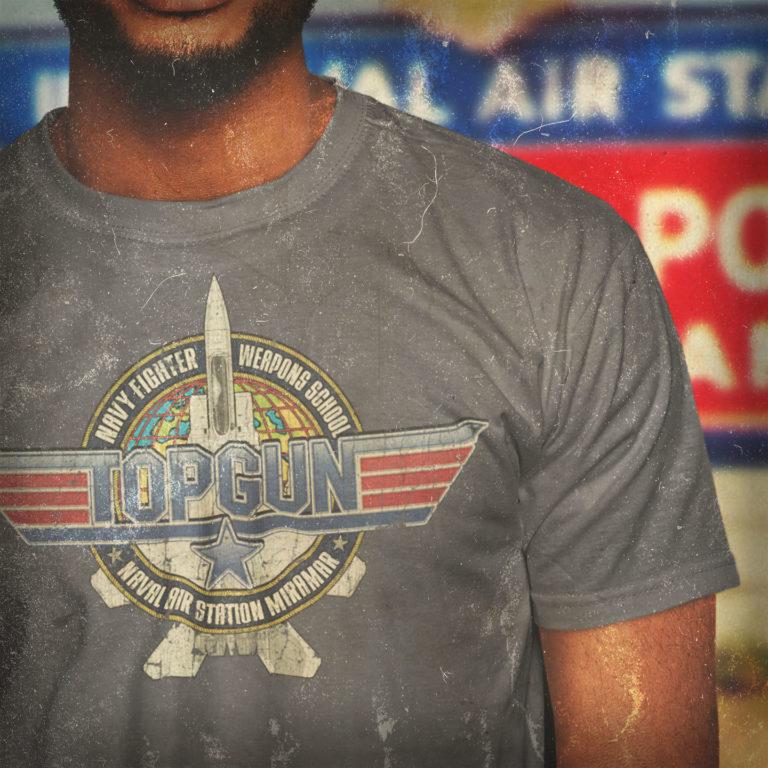