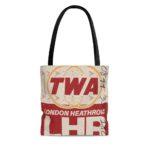 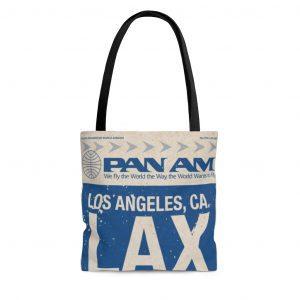 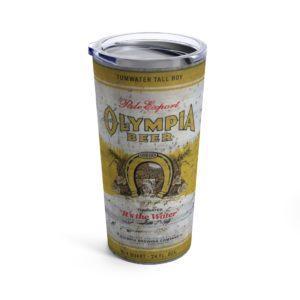 Trans World Airlines (TWA) was a major American airline that existed from 1930 until 2001. It was formed as Transcontinental & Western Air to operate a route from New York City to Los Angeles via St. Louis, Kansas City, and other stops, with Ford Trimotors. With American, United, and Eastern, it was one of the “Big Four” domestic airlines in the United States formed by the Spoils Conference of 1930. Howard Hughes acquired control of TWA in 1939, and after World War II led the expansion of the airline to serve Europe, the Middle East, and Asia, making TWA a second unofficial flag carrier of the United States after Pan Am. Hughes gave up control in the 1960s, and the new management of TWA acquired Hilton International and Century 21 in an attempt to diversify the company’s business. As the Airline Deregulation Act of 1978 led to a wave of airline failures, start-ups, and takeovers in the United States, TWA was spun off from its holding company in 1984. Carl Icahn acquired control of TWA and took the company private in a leveraged buyout in 1988. TWA became saddled with debt, sold its London routes, underwent Chapter 11 restructuring in 1992 and 1995. In 2001, TWA filed for a third and final bankruptcy before flying into the annals of aviation history.

Like all our designs, this one is treated with our signature ‘relic-ing’ process which includes our own secret recipe of hand-painted chipping, cracking, fading, and just the right touch of yellowing to ensure that it looks the part of a true vintage imprint.** We lay these works of art down on our premium cut and sew tote bags via state of the art direct to garment (DTG) printing which allows us to create a vintage effect that simply can’t be accomplished with other printing methods. This practical, high quality tote bag is available in three sizes, so it’s easy to find the perfect one for just about any need, whether it’s on the beach, on the town, or just another day in the office.

Our tote bags come in three convenient sizes ranging from 13″ to 18″ square.

**Due to the nature of the printing process and different sizes of bags offered, imprint position and scale may vary slightly from the product images, but we do our best to be as accurate as possible. 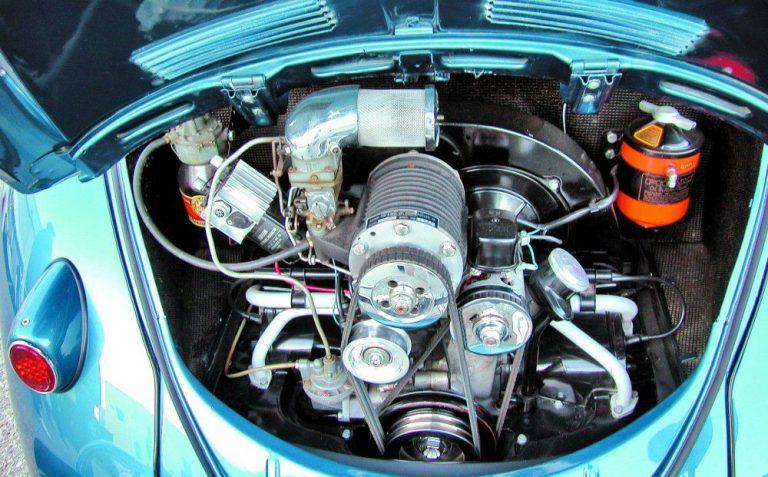 To hot-rod a ‘50s Beetle, the Judson supercharger was the ticket

The early 1950s were a hot rodder’s paradise. No small number of companies were springing up offering speed parts for engines ranging from flathead Fords 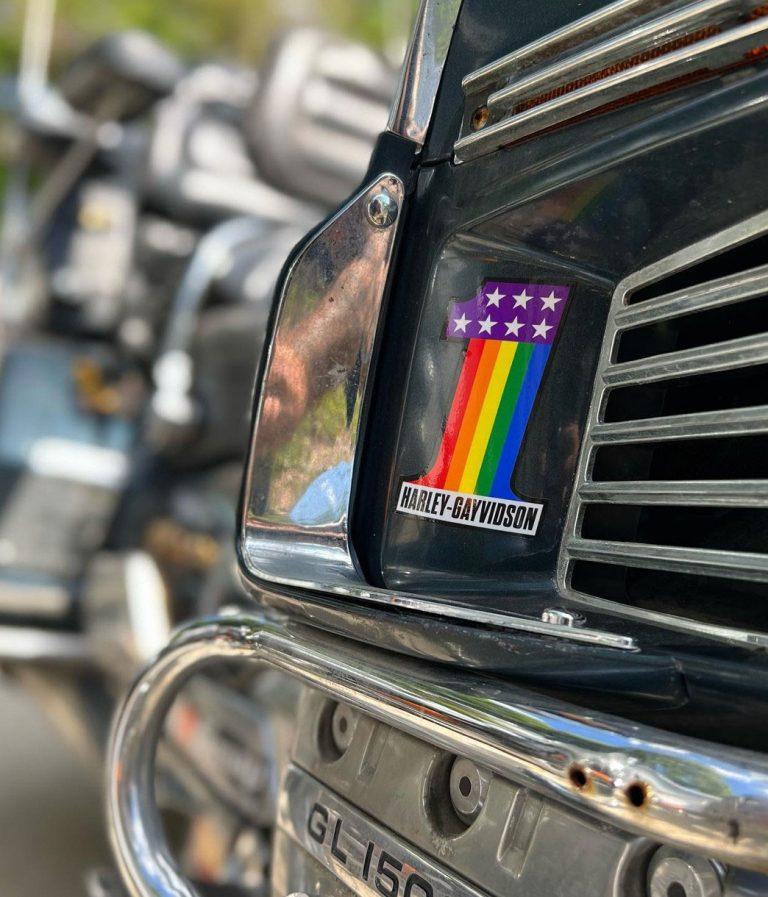 I’m not sure who is zinging who here, but there are definitely some gay shenanigans going on 🏳‍🌈 Gay Freedom Day 1974 Vintage Men’s T-Shirt

Rock ‘n’ roll, to paraphrase punk icon Poison Ivy, is for misfits. A refuge for outsiders, oddballs, or anyone else even a little bit strange.