Released in 1981, Softporn Adventure was controversial, cheesy, and earnest to a fault. It also presaged today’s ongoing debates about who computers and games are for.

On October 5, 1981, Time magazine ran a story called “Software for the Masses”—a retrospective meditation on how computing became personal. If 1970s computer ownership had been limited to hobbyists who built and programmed their own machines, the 1980s were reeling in a new world of potential, non-specialist users: small business owners, housewives, children. The possibilities were endless, and for many consumers, overwhelming. 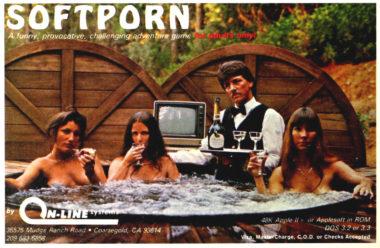 “Software for the Masses” might have been an otherwise arid tech story, buried and forgettable. But it ran with a warm, risqué photo of three brunettes in an outdoor hot tub, their breasts bobbing and nudging the waterline. This image was the promotional photography for the “computer fantasy game” Softporn, in which “players seek to seduce three women, while avoiding hazards, such as getting killed by a bouncer in a disco.” For $29.95 (plus $1 shipping and handling) a company named On-Line Systems would mail out this “funny, provocative, challenging adventure game for adults only!” on a single 5.25-inch floppy disk. Time reported that 4,000 copies had already been sold, making each and every purchaser the proud, unsuspecting owner of America’s first commercially-released pornographic computer game. 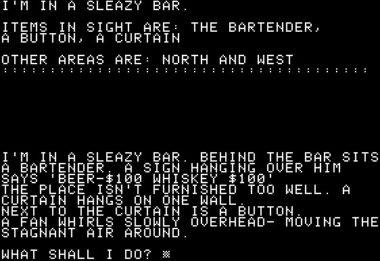 As an erotic episode, Softporn would leave much to the imagination. Softporn was a text-based adventure game, meaning it had no graphics. Upon booting the floppy disk, the player was given control of a “puppet,” a human male through which the player executes textual commands. PLAY SLOTS. BUY WHISKEY. WEAR CONDOM. SCREW HOOKER. Softporn is set in a vague, 70s-infused urban dystopia entirely comprised of a bar, a casino, and a disco. Computer games had escorted players into underground caves, realms of starry space, and sport fields of every kind since the 1960s. Softporn captures a different kind of aspirational landscape, a contorted, pulpy vision of a bachelor’s night on the town. 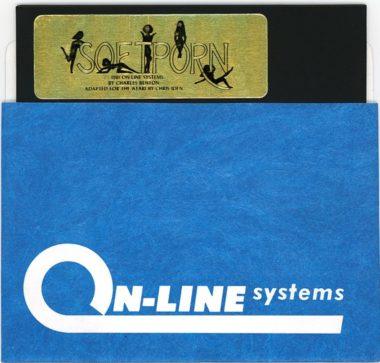 Softporn was the creation of Massachusetts-based programmer Chuck Benton, an unlikely man to herald the erotic software revolution. A self-described “conservative New Englander,” Benton was a single guy in his late twenties at the time, and he initially designed the game as an exercise to teach himself programming on the Apple II. He intended the game as satire, a self-amused catalog of the unique sufferings of his species—the embarrassment of buying a pack of condoms, or accidentally going home with someone who ties you up and steals your cash (Benton claims parts of the game were drawn from his own experience, but has never fessed up to which parts). Read more > 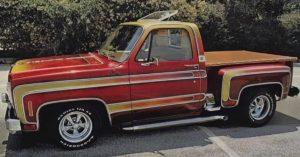 “I love my car like I love my wife, see lowridin’s not a sport – its a way of life” – Snoop Dogg Tacos De 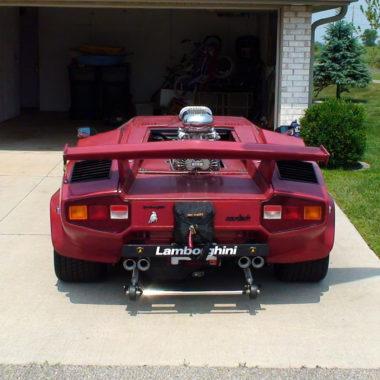 Seriously, who doesn’t love a first generation Lamborghini Countach? Even though they’re from the ’70s, they just ooze ‘80s hotness and are still sexy head 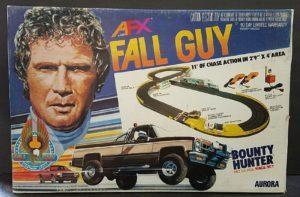 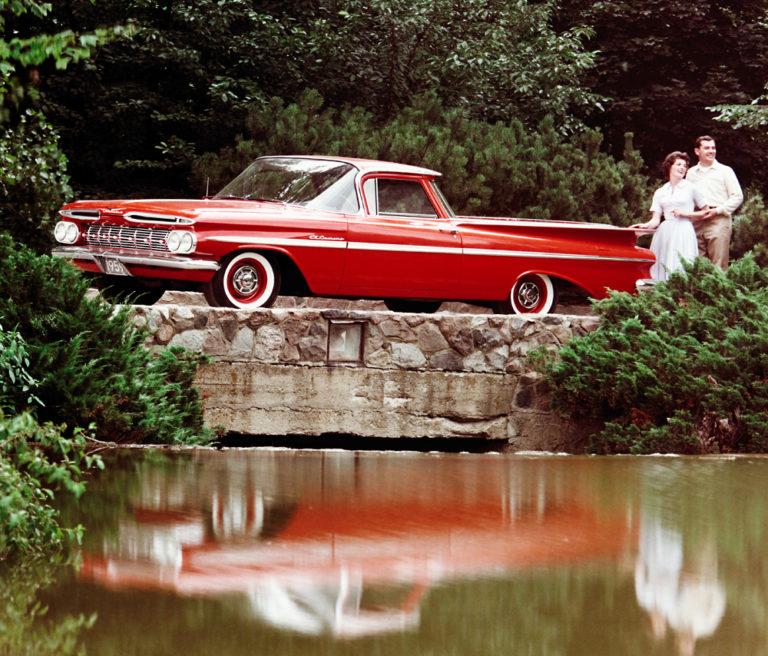 A Brief History of the Chevy El Camino

In the history of the automotive world, no car has evoked the existential stoicism of the Chevy El Camino. Is it a truck, or is 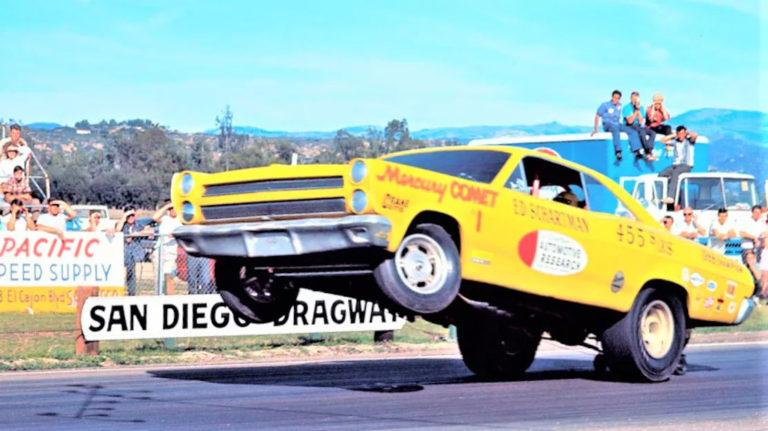 The Rise and Fall of Factory Experimental

“Hello, this is Farmer Dismuke, NHRA technical director. I’m calling to let you know that for the upcoming 1962 drag-racing season, the NHRA has a 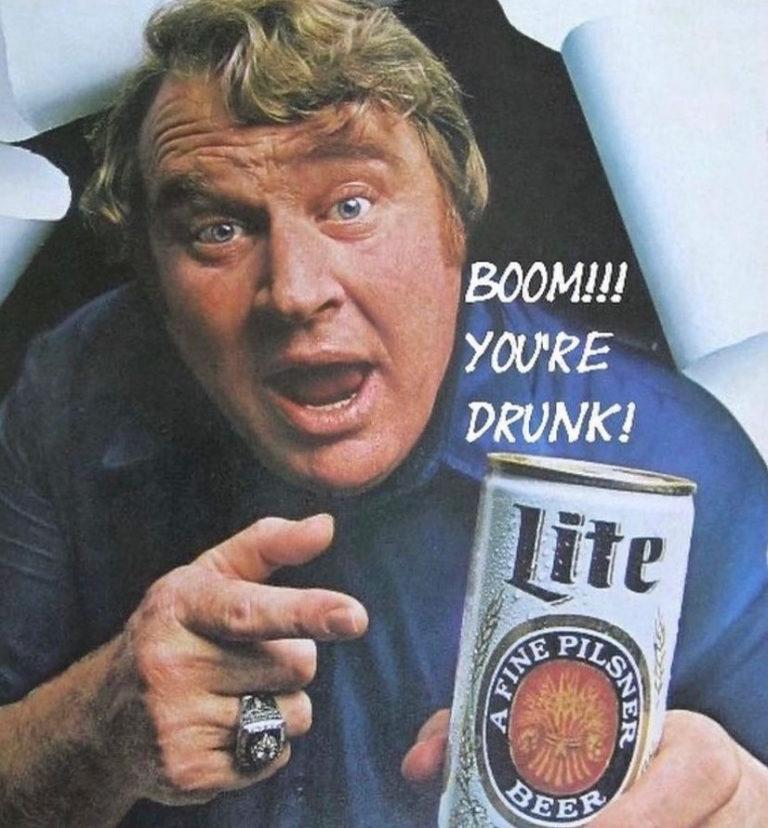 No idea if this is a fake ad or not, but if it is real, it would be the stuff of legends… just like John 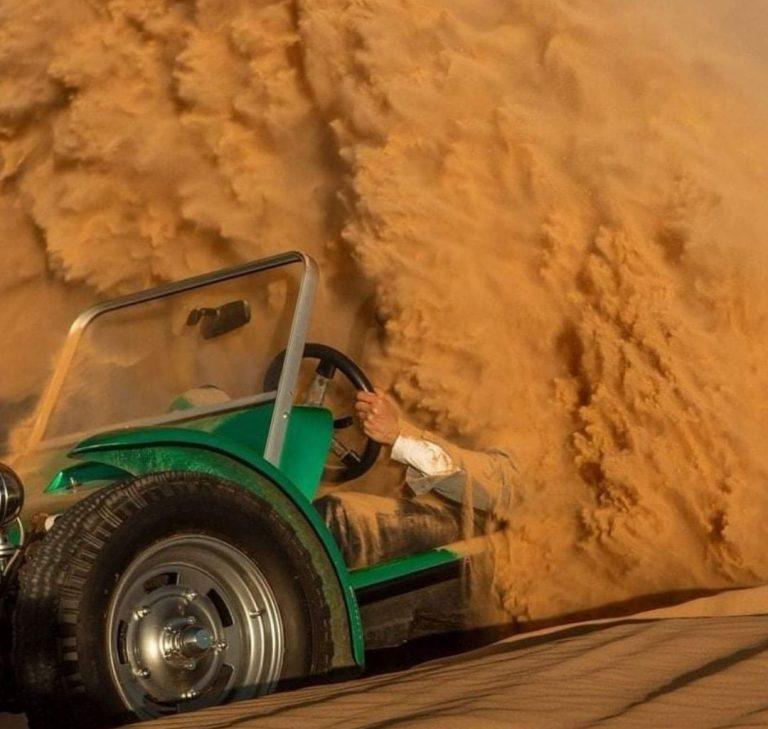 Why do you wear a full face mask in your little VW Dune Buggy?

This. This is why I wear a full face mask in my little VW Dune Buggy. Indian Dunes Motor Recreation Park 1970 Vintage Men’s T-Shirt 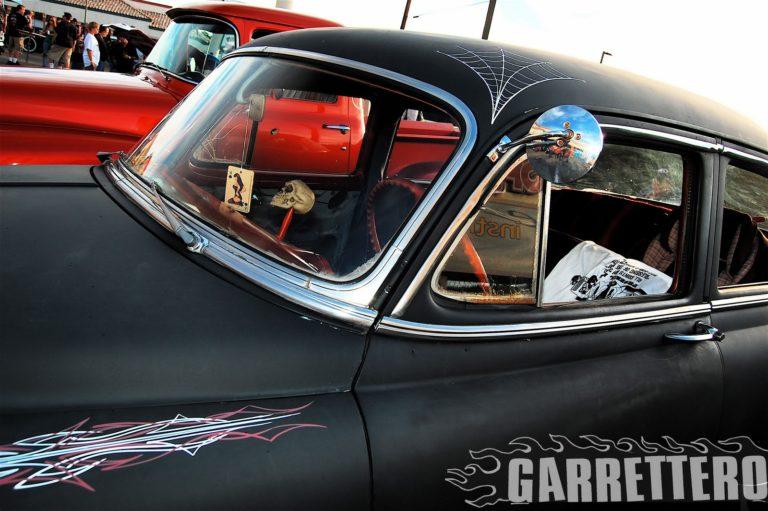 November 6 2021 when the Hell City Saints C.C.’s Blessing of the Rods #10 is going down. This annual car show happens each November when 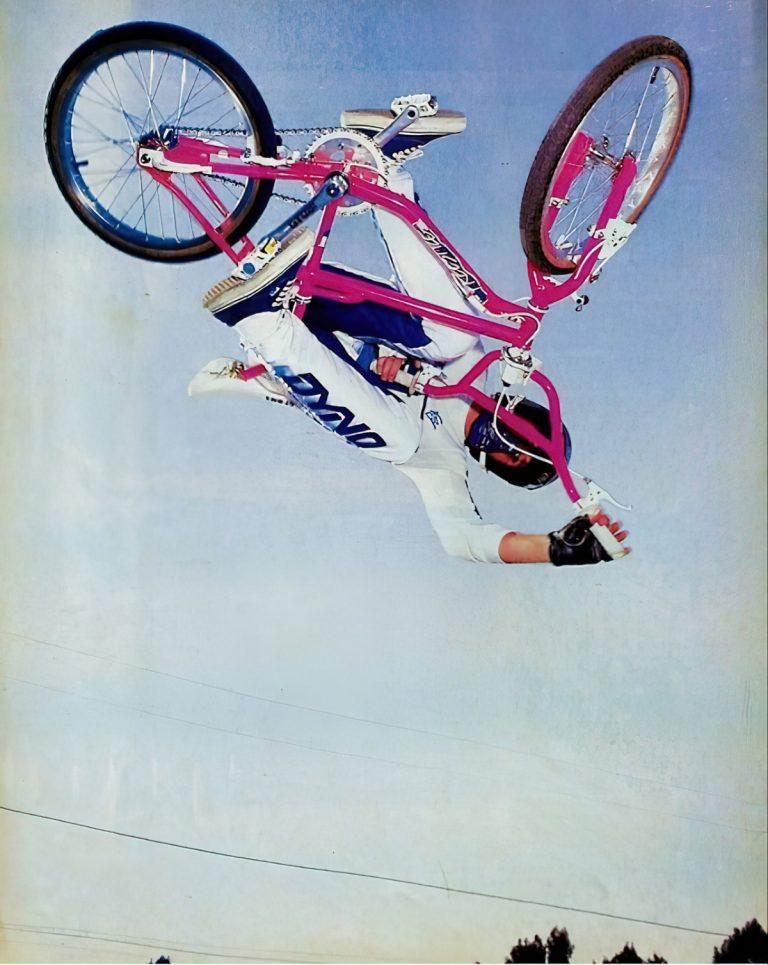 I’m not sure who decided to launch themselves off a half pipe on a BMX bike first, or who stuck the landing first, but they