Skip to navigation Skip to content
Your Cart
Search

Thanks for the memories, Paul Van Doren 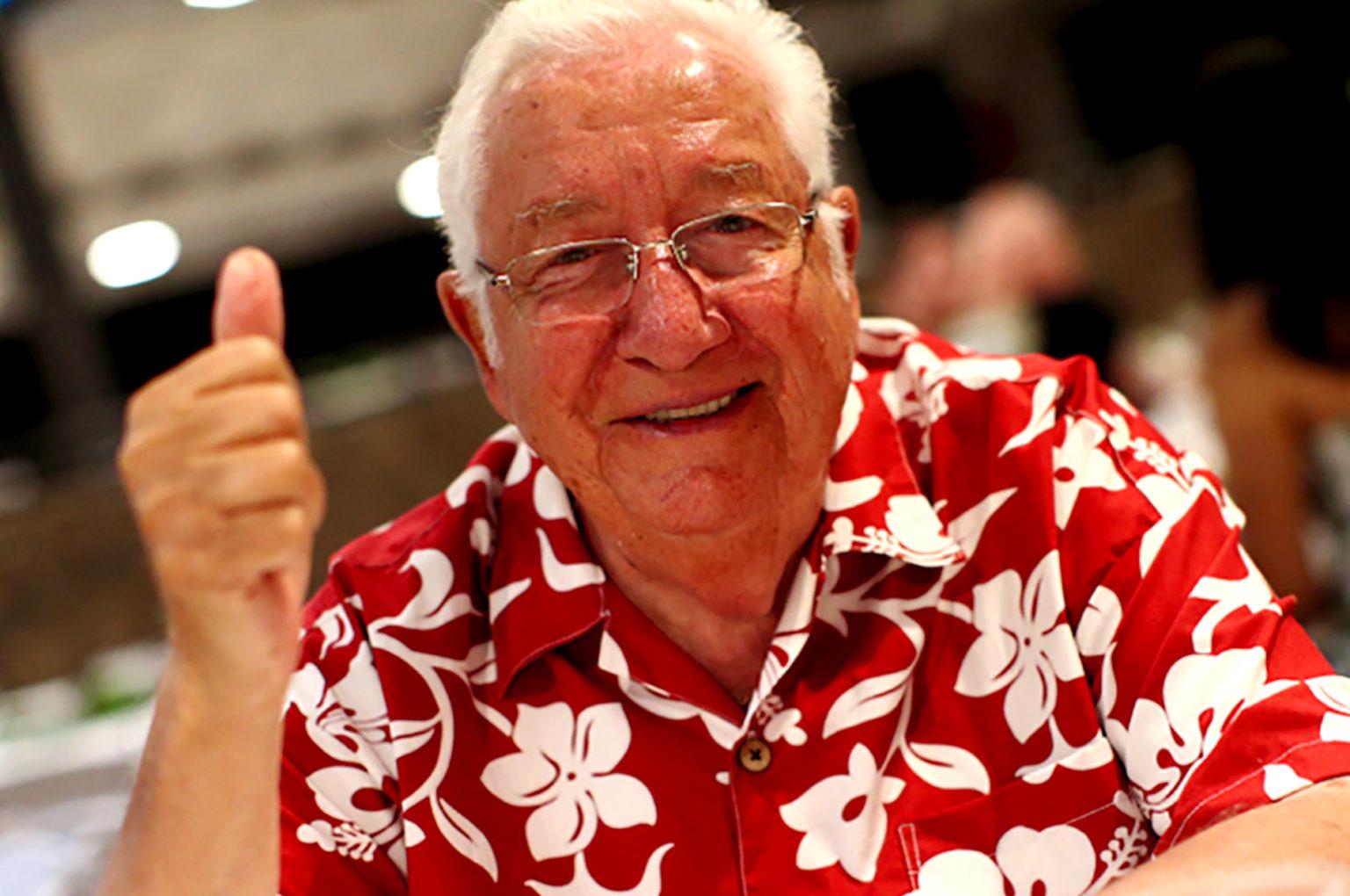 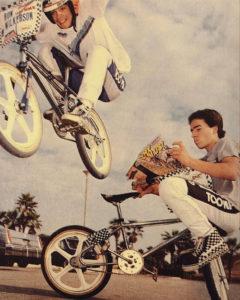 “Paul was not just an entrepreneur; he was an innovator,” VF Corporation said in a statement.

A cause of death has not been released.

The canvas boat shoes with vulcanized rubber outsoles became part of the casual dress code for skateboarders, surfers, snowboarders and those dreaming of the beach lifestyle.

With brother Jim Van Doren and partners Gordon Lee and Serge Delia, the Van Doren Rubber Company was established in early 1966 as a factory and store in Anaheim, California. The retailer’s first-day orders were made on the spot and handed to customers in the afternoon. 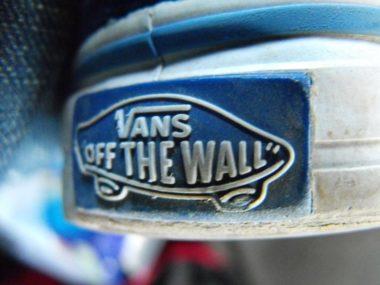 The starting price for a pair was $2.49. In subsequent years, the retailer became known as the “House of Vans.”

Paul Van Doren was born in Boston and worked for Randy’s, a shoe company that made vulcanized sneakers. In the mid-1960s Randy’s dispatched Van Doren, his brother and Lee to right the ship at an underperforming factory in Gardon Grove, California, said Paul Van Doren’s son, Steve, in the book “Sneaker Freaker: The Ultimate Sneaker Book.”

They stayed and established Vans in neighboring Anaheim.

Flat, grippy, and built like a tank, Van Doren’s shoes were adopted most prominently by 1970s skateboarders, including those choreographing surf-style moves as part of the Zephyr skateboard team immortalized in the 2001 documentary “Dogtown and Z-Boys,” which was produced with the help of Vans. 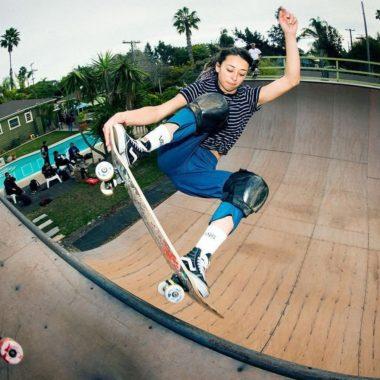 It was also in the 1970s that the shoemaker added the words “off the wall” and a spear-shaped skateboard deck to its branding — to highlight the shoes’ use in vertical skateboarding moves.

Steve Van Doren said in “Sneaker Freaker” that the company sent a box to the film’s producers and were surprised at the result. Vans were worn by Sean Penn’s character, surfer Jeff Spicoli, and were featured on the cover of the “Fast Times” soundtrack.

Vans sold “millions” of the checkerboard model worn by Penn. “We had no idea” the film would be such a boon for the company, Steve Van Doren said. 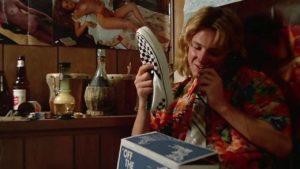 In the 1980s, Vans, which already had grown its retail stores across California, expanded beyond skateboarding, producing shoes for basketball and even breakdancing, and paid dearly, amassing millions of dollars of debt and entering a three-year period of bankruptcy reorganization. 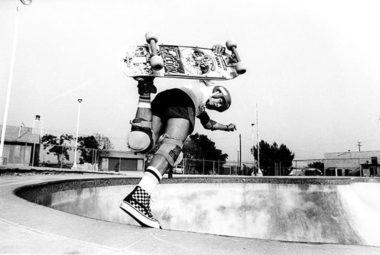 Paul Van Doren came out of semi-retirement to save the company, eventually taking over from brother Jim in 1987, Steve Van Doren said. Paul Van Doren’s payroll and product line austerity paid off, and Vans emerged debt-free, he said.

In 1988, Paul Van Doren sold the company for $75 million. It went public in 1991. The company eventually added a factory in San Diego, but it outsourced all its production to Asia in the 1990s, Steve Van Doren said. 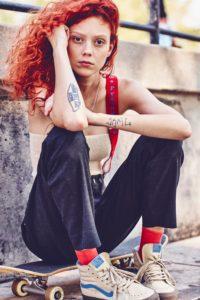 The 2000s saw the return of many of Vans’ “retro” styles, including unique products originally created under its circa-1960s custom program.

Vans is now owned by VF, which also has skateboarding brand Supreme and climbing apparel firm The North Face in its portfolio. The shoes are sold in 97 countries, including through 2,000 retailers, according to VF.

In April, Paul Van Doren published, “Authentic: A Memoir by the Founder of Vans.” He said he was more of a problem solver than a visionary.

“It helps that we knew our customers,” he wrote, “especially the skaters, the surfers, and the moms.” 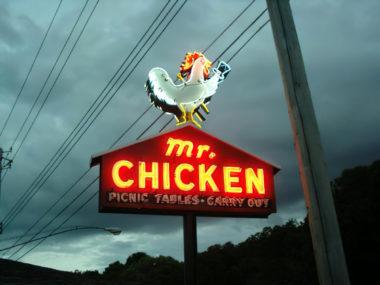 For 50 years, locals and tourists alike made Mr. Chicken on Franklin Street in Watkins Glen a part of their day. “I’m local, so I 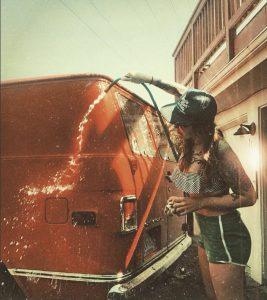 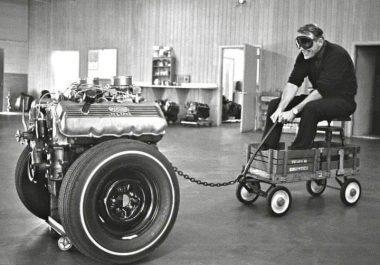 Dan Gurney with one of his Ford 427 SOHC big blocks… not sure about the lag, but it would be fun finding out 😎 427 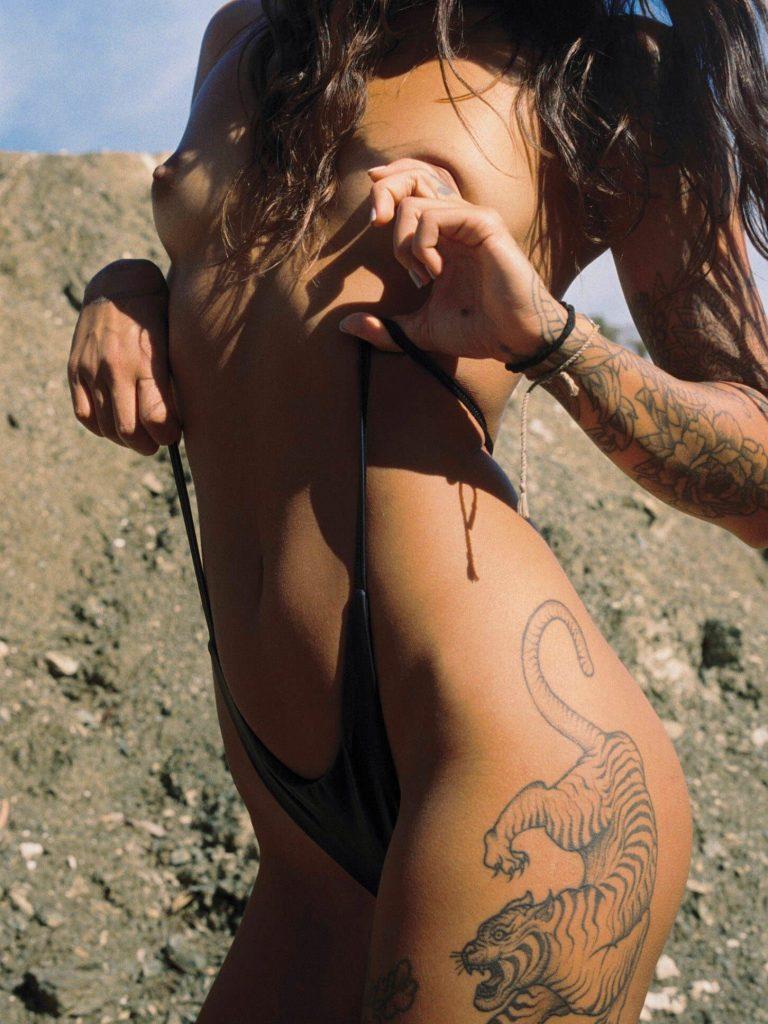 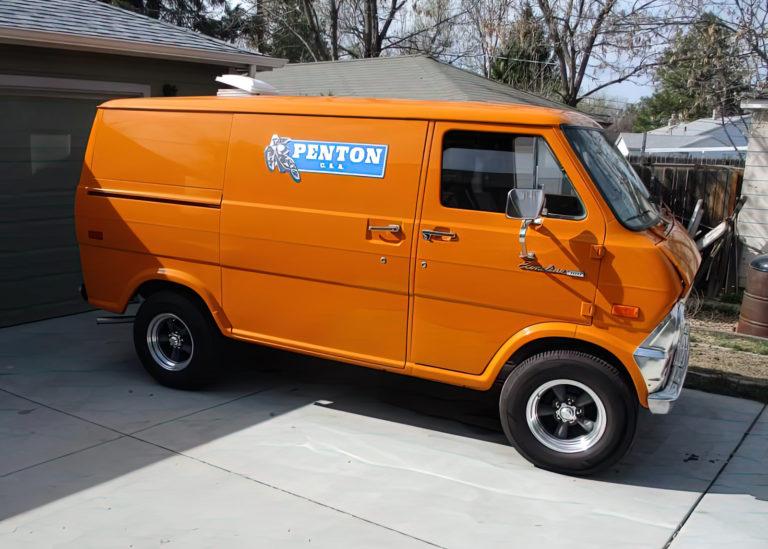 Not sure if this is an old KTM/Penton team van or just one that had a large Penton Motorcycles decal applied to it, but it’s 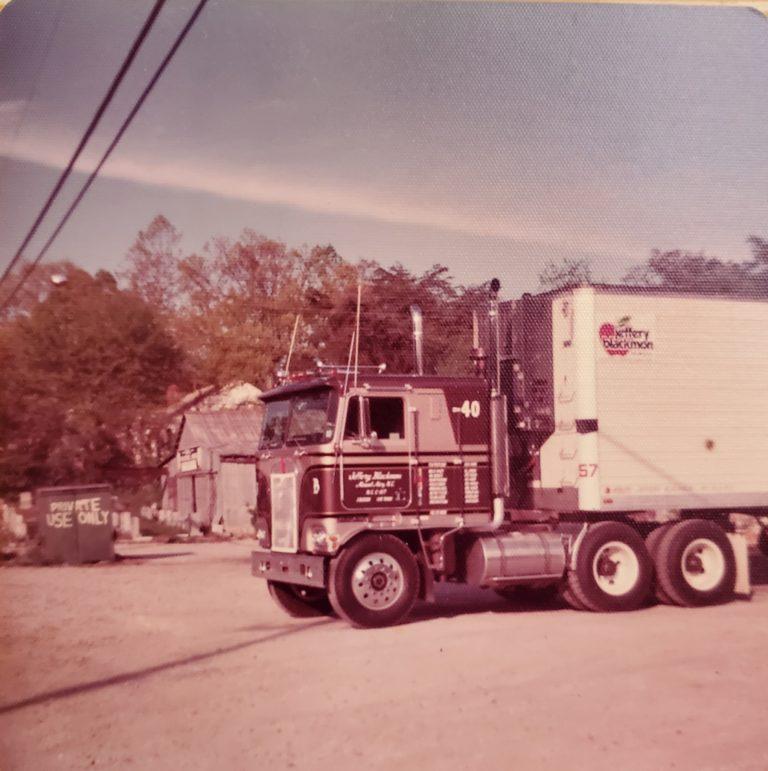 Based in Mount Airy, North Carolina, Jeffery Blackmon Trucking was a refrigerated carrier that primarily ran apples out of Washington State with their fleet of 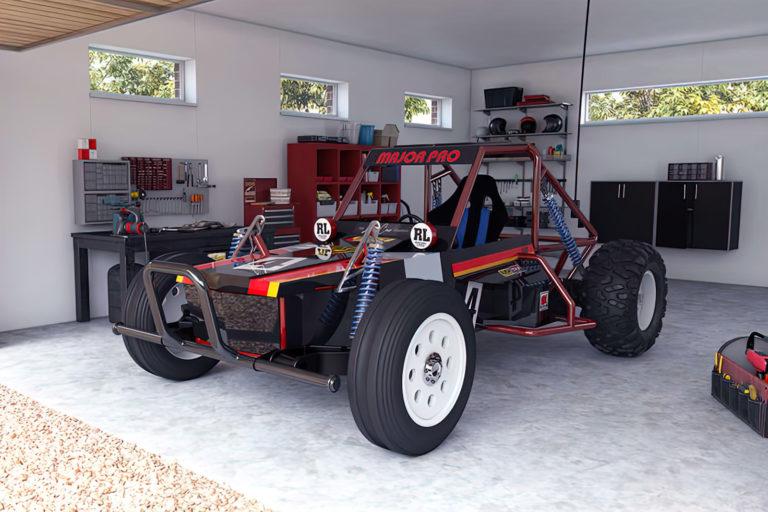 A Tamiya Wild One That You Can Actually Drive

To some younger Gen X-ers and older Millennials, the name Tamiya is synonymous with nostalgic afternoons wiled away at workbenches or in the dirt. Kids 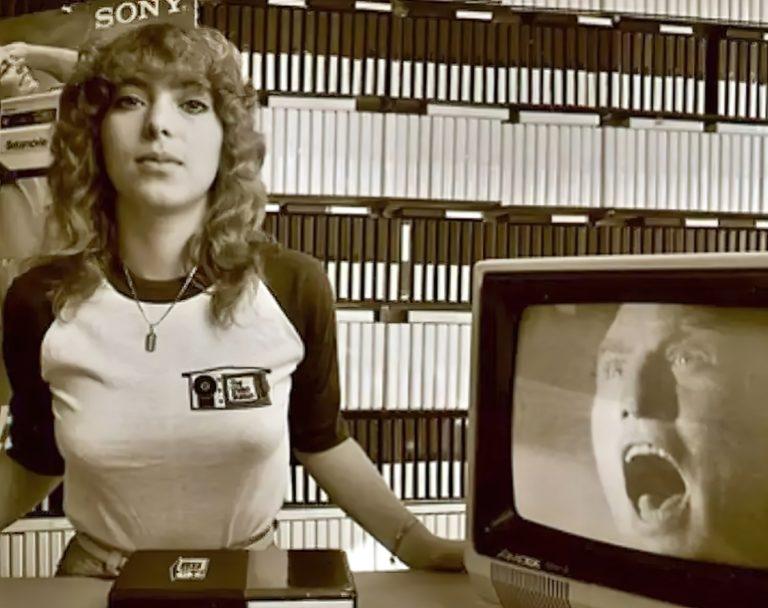 In 1977, “Video Cassette Rentals” opened in Los Angeles becoming the nation’s first VHS and Betamax movie rental store. Over the next two years, the 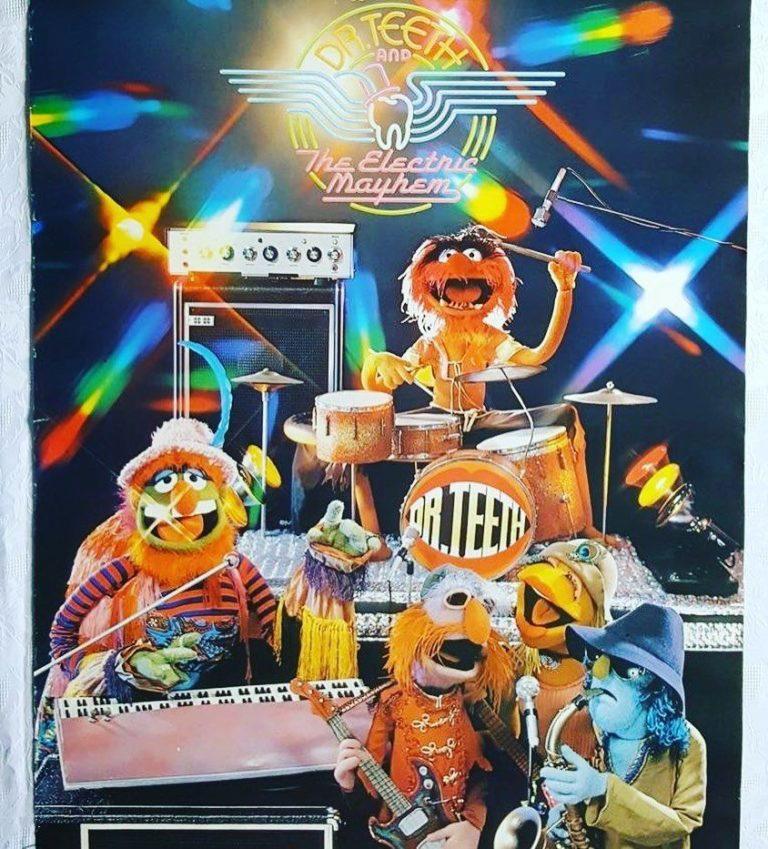 Dr. Teeth and the Electric Mayhem

Dr. Teeth and the Electric Mayhem are the musical group and defacto house band that debuted on The Muppet Show in 1975 with personalities and