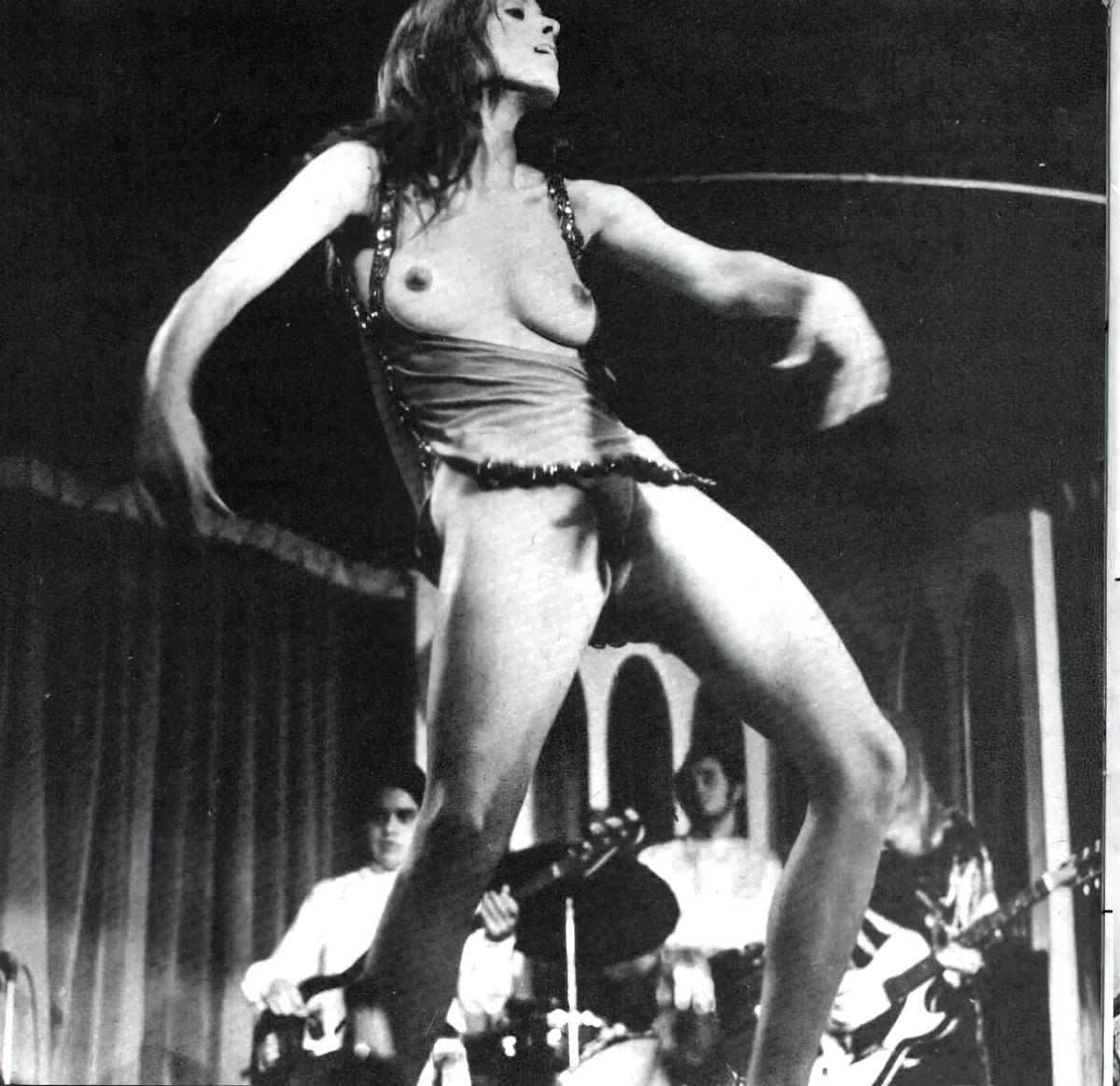 While not as famous as other establishments like the Trocadero, Ciro’s, or the Macambo, the original Classic Cat holds a place in Sunset Strip history. “The original Classic Cat was a strip club,” explained Los Angeles history expert Alison Martino, who does the popular Vintage Los Angeles blog. “The Classic Cat was at 8844 Sunset, on the southeast corner of Sunset and Larrabee,” said Martino. “That space later became Tower Video. There’s a Chase Bank there now.”

In the 1940s, there was a Russian café/tavern located in that space called Bublichki’s Russian Café which featured a Russian orchestra and a bar. That building was torn down in the late 1950s, replaced by a restaurant owned by actor-comedian Jerry Lewis. Following the break-up of the comedy team of Dean Martin and Jerry Lewis, the two became rivals.

When Martin opened his Dino’s Lodge on the Strip near La Cienega in 1958, Lewis responded by opening Jerry’s restaurant at Sunset and Larrabee in 1960. Even though ads touted Jerry’s as “America’s Most Beautiful Restaurant,” it was never very successful and closed in 1964.

The Classic Cat replaced it and did quite well. It was packed virtually every night of the week with both tourists and locals. “The Classic Cat was the largest, most luxurious topless club of them all,” said Martino. The Classic Cat attracted a number of celebrities too, including luminaries of the era like Adam West, Jim Morrison, Robert Conrad, Doug McClure, Evel Knevel and Charlton Heston, according to the Hollywood Hangover blog.

Martino reported the Hogan’s Heroes actor Bob Crane was a regular at the Classic Cat. In fact, several scenes from the 2002 bio-pic “Auto-Focus” about Crane’s life and his sex addiction were set in a recreated Classic Cat. While a majority of the clientele were men, some women came too. The Hollywood Hangover blog reported spotting Don Knotts arriving with a date and Lana Turner in the audience.

The Classic Cat was owned by a man named Alan Wells, who had been an actor in the 1950s and early 1960s. Originally from Michigan, Wells appeared mainly in TV Westerns of the era. The best known of his movie roles likely is playing Young Blade in 1962’s “Cape Fear.”

Shots of the exterior of the Classic Cat were also included in the 1972 French thriller “Un Homme est Mort,” known in America as “The Outside Man.” That movie was filmed in Los Angeles and starred Ann-Margaret, Angie Dickinson, and Roy Scheider.

The Classic Cat can be seen in several shots of the movie’s trailer below:

The Classic Cat closed in the late 1970s, replaced by University Stereo. After that, Tower Records opened its Tower Video store in that space. Following the closure of Tower Video in 2006, it became a Chase Bank. 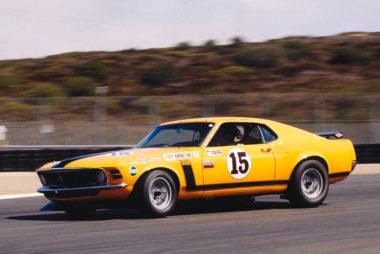 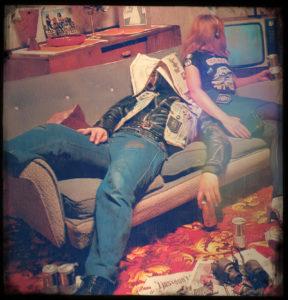 Everyone had that one house in their circles that wasn’t just a party house, but the one anyone and everyone were welcome to crash at, 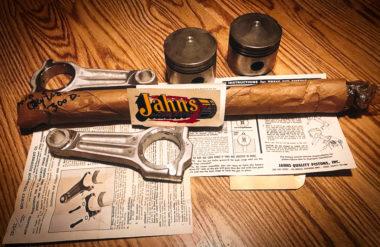 Jahns cast pistons were some of the cheapest on the market back in the ’50s, but their forged pistons were quality pieces, albeit quite heavy 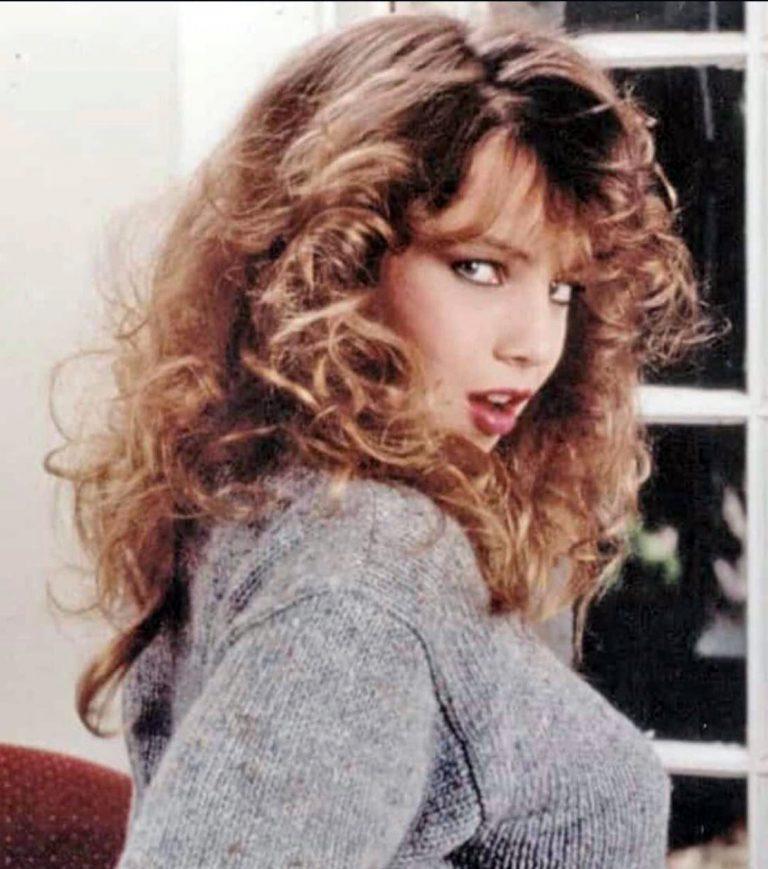 The story of Traci Lords doesn’t seem like the most obvious Hollywood saga—after all, it takes place over the hills in the San Fernando Valley. 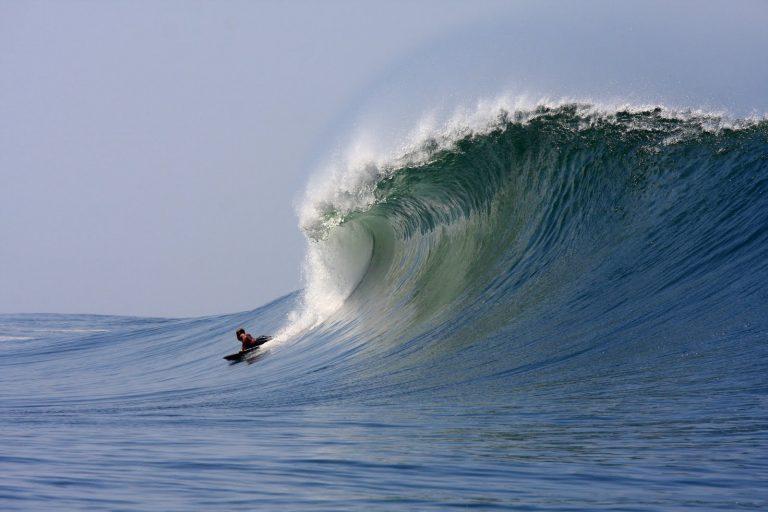 The tropical coast of Colima is an agricultural hub that is famous for limes, coconuts, and salt. The Armeria River flows from the Sierra de 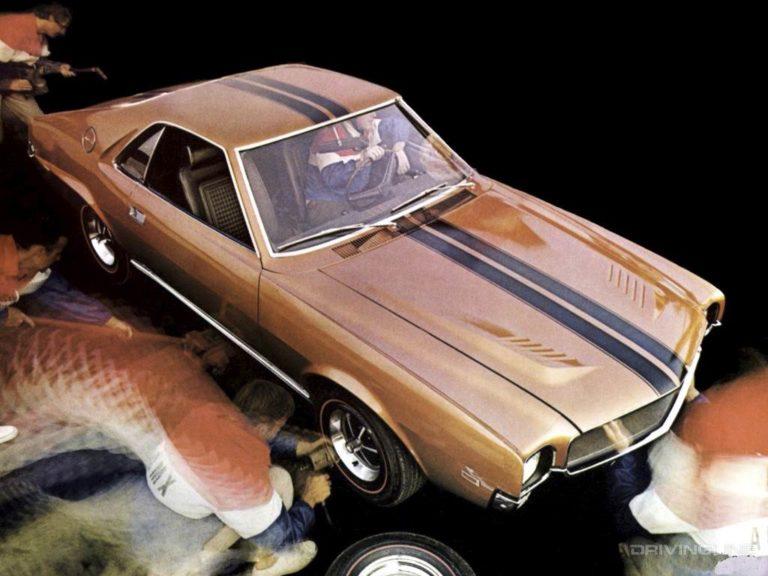 AMC was the last major independent American car company to survive past the 1960s. While it would ultimately see itself absorbed first by Renault, then 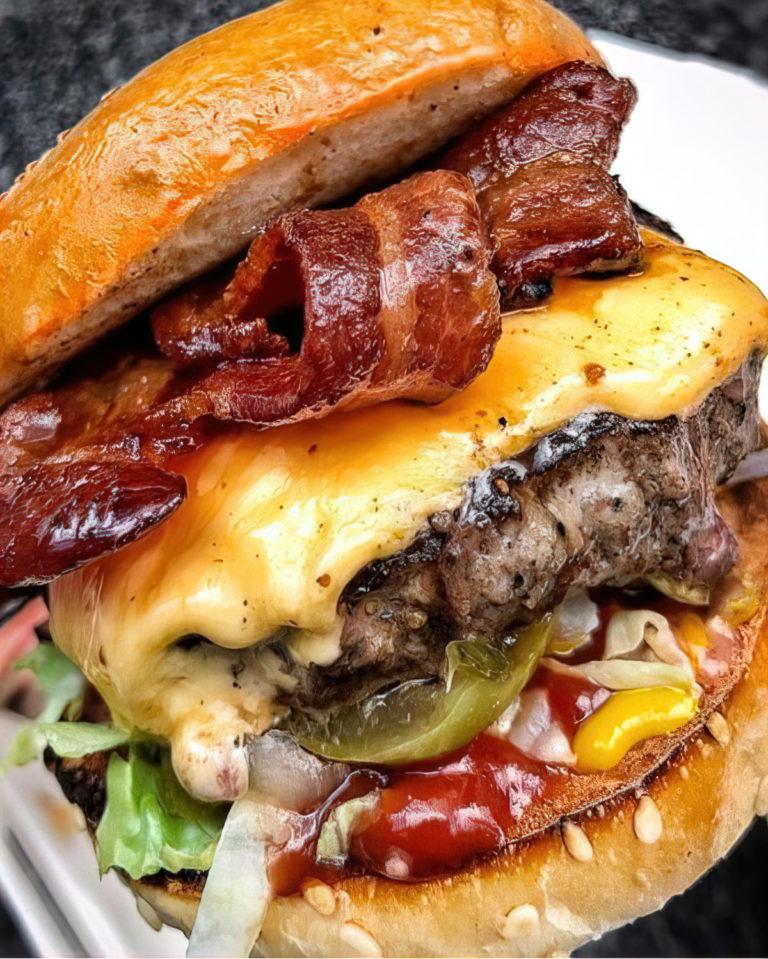 “Hamburgers: the cornerstone of any nutritious breakfast,” is what Jules Winnfield (played by Samuel L. Jackson) declared before violently ending a low-level criminal named Brett 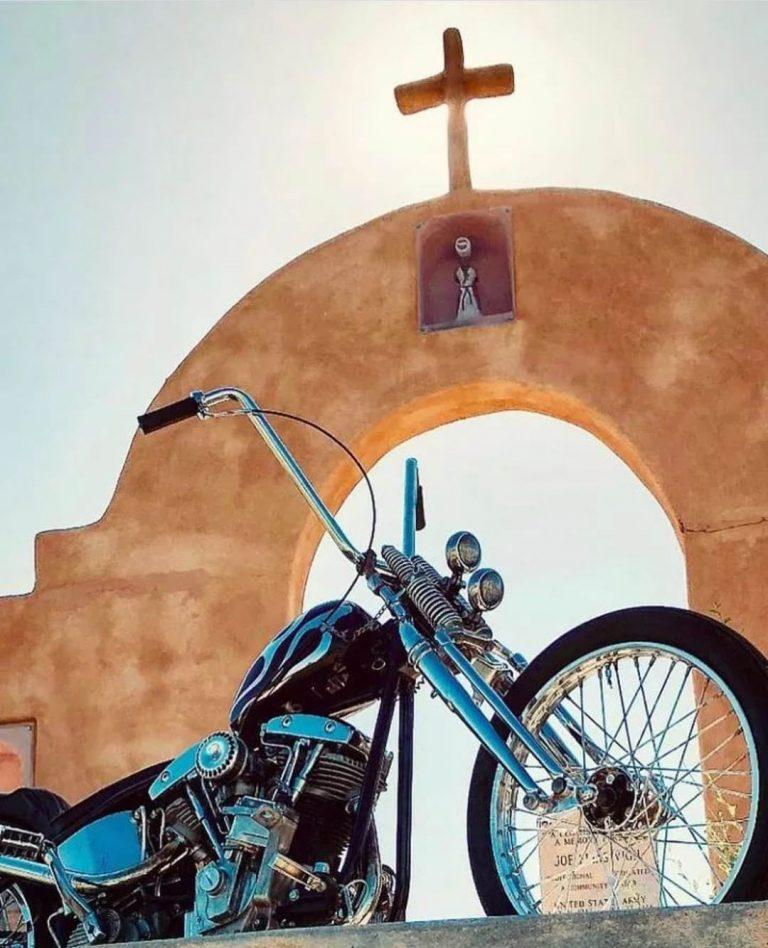 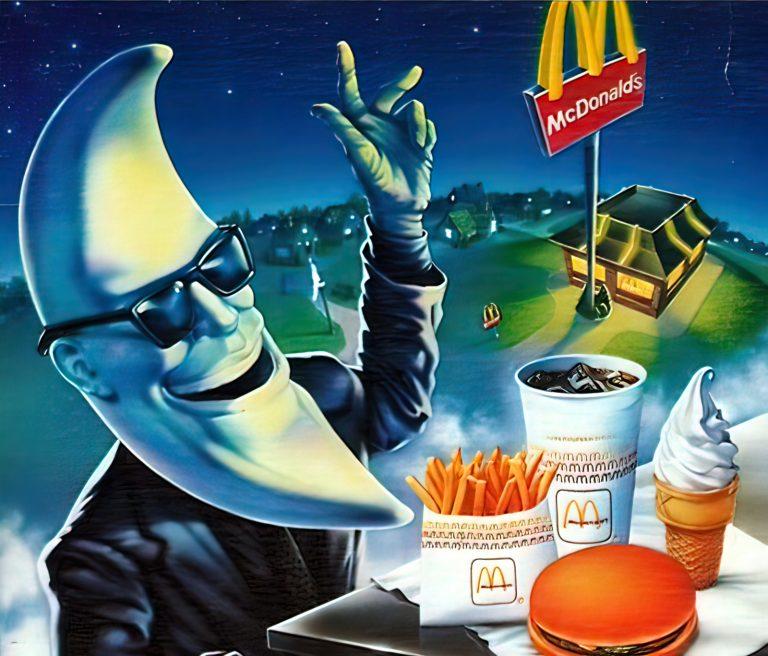 The Mac Tonight commercial began with a familiar tune. It was the swinging melody of “Mack the Knife,” which had been made famous by Bobby