The True Story of How Jarts Got Banned 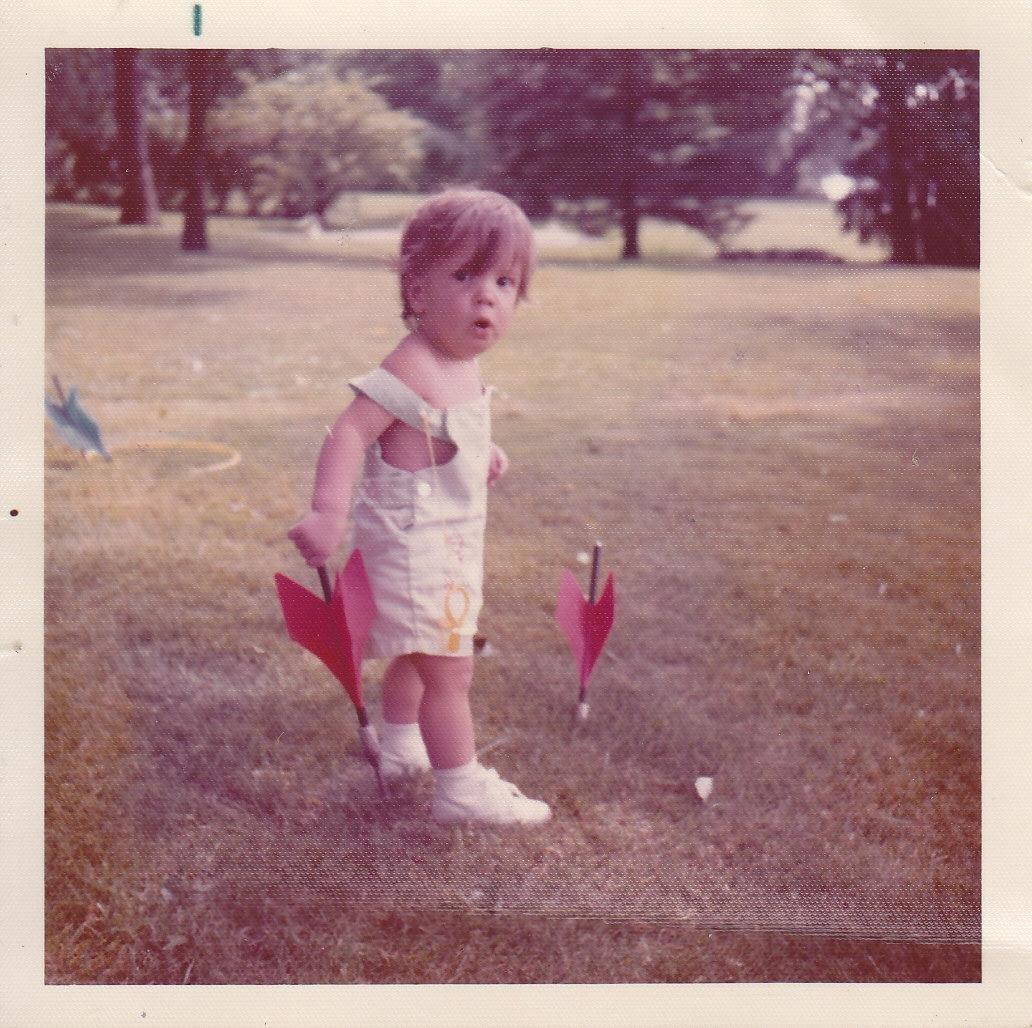 Lawn darts, or Jarts, were all the rage in the ’70s and ’80s. With a few Jarts, a few friends, and a few beers, American backyard-barbecue-goers would lay down small plastic hoops as targets and play a game not entirely unlike horseshoes. Each player would toss the darts into the air, attempting to arc them into the opposite ring. While the darts, which had a metal spike and plastic fins on the sides for flight stability, were not especially sharp, they were weighted. They picked up enough speed to come sailing down with a satisfying thunk and stick in the ground. Landing a bulls-eye in the hoop would net a player three points, and the closest non-bullseye landings would get a point.

David Snow, an aerospace engineer from Riverside, California, wasn’t even looking for lawn darts when he went shopping for party games in April 1987. He wanted a volleyball set, but all the department store had was volleyball in a combo pack with two other games. Whatever, he decided. He’d buy it, set up the volleyball net and leave the rest in the box in the garage.

His plan didn’t bear out. One Sunday afternoon soon after, his nine-year-old son and some of his neighborhood friends found the Jarts and began tossing them around in Snow’s backyard. One kid tossed his Jart too far and too high, sailing it over the backyard fence and into the front yard, where Snow’s daughter, seven-year-old Michelle, was playing with her dolls. The Jart came down right on her and, with what researchers estimate as 23,000 pounds of pressure per square inch, penetrated her skull. She collapsed, was rushed to the hospital, and was pronounced clinically dead three days later.

For weeks after, the Snows were overcome with grief. When David returned to work at Hughes Aircraft, he had a hard time adjusting. He sat in meetings listening to his co-workers talk about work things. Parts shortages. Budgets. Personnel issues. None of it seemed the least bit important anymore. His sadness gave way to anger, and he began a crusade. “I want to get these damned darts,” he told The Los Angeles Times at the time. “These things killed my child. If I don’t do anything, it’s just a matter of time before someone else gets killed. I’m going to get them off the market. Whatever it takes.”

He began to research Jarts and discovered that, for years, they had been banned from sale in the U.S. because of several injuries they’d caused to children. Jart manufacturers and distributors had challenged the ban in court, though, and won a compromise: a regulation stating that lawn darts could made and sold provided they were marketed only as a game for adults. A warning label had to be placed on each package alerting consumers to the danger they posed, and the darts couldn’t be merchandised in toy departments or sold in toy stores… read more > 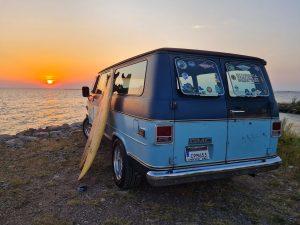 This Is Why Winter Surfing Is Miserable

It’s that special time of year when surfing social media accounts fill up their squares with photos of smiling surfers sporting icicle-caked faces. They appear 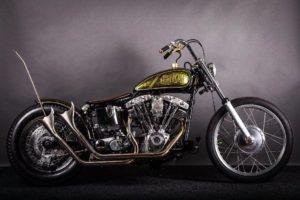 Marvin T. Milk a.k.a Mother’s Milk b.k.a. MM, played by the fantastic Laz Alonso, is one of the most grounded and well-crafted characters on The 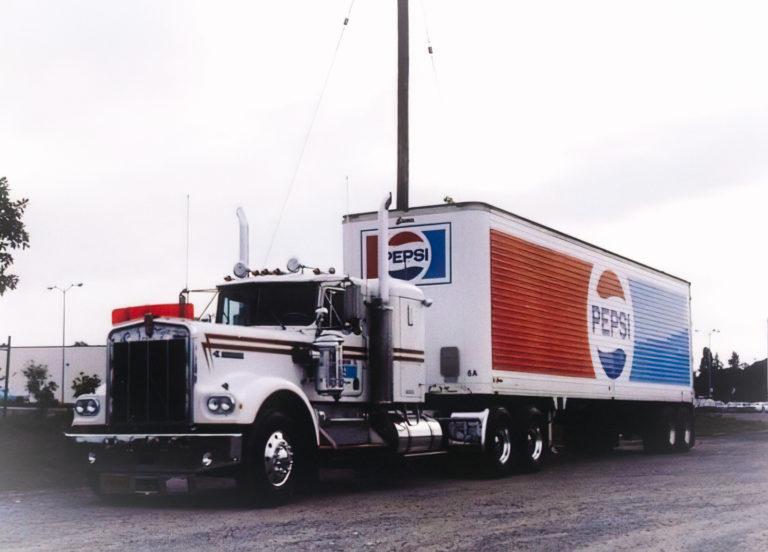 You really don’t see that many fully branded semi-trailers for soda pop companies these days. The heavyweights like Coke and Pepsi used to rock fully 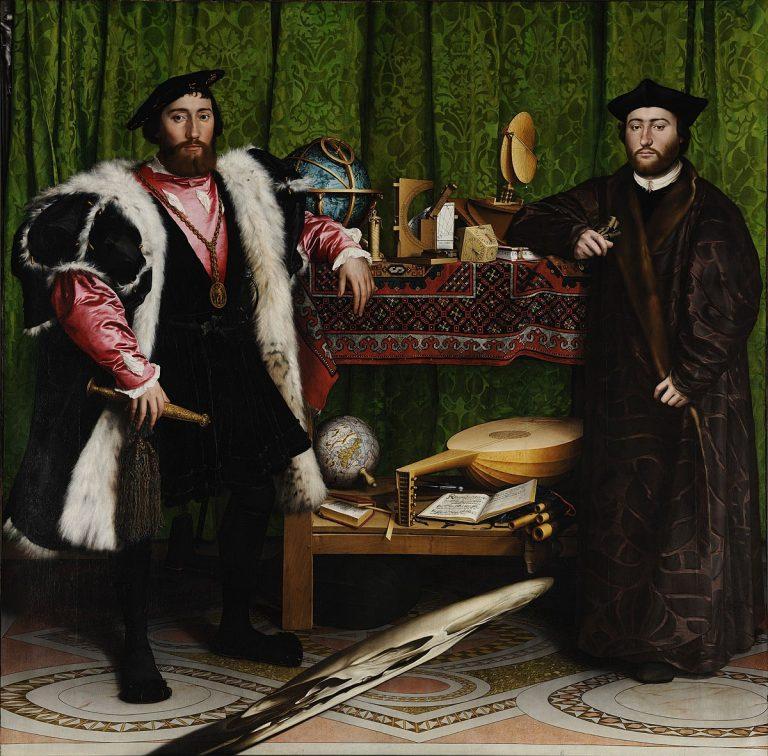 Decoding the Symbolism in Holbein’s ‘The Ambassadors’

A long-time favorite of visitors to the National Gallery in London, Hans Holbein’s large double-portrait, known as The Ambassadors, is laden with significant objects and 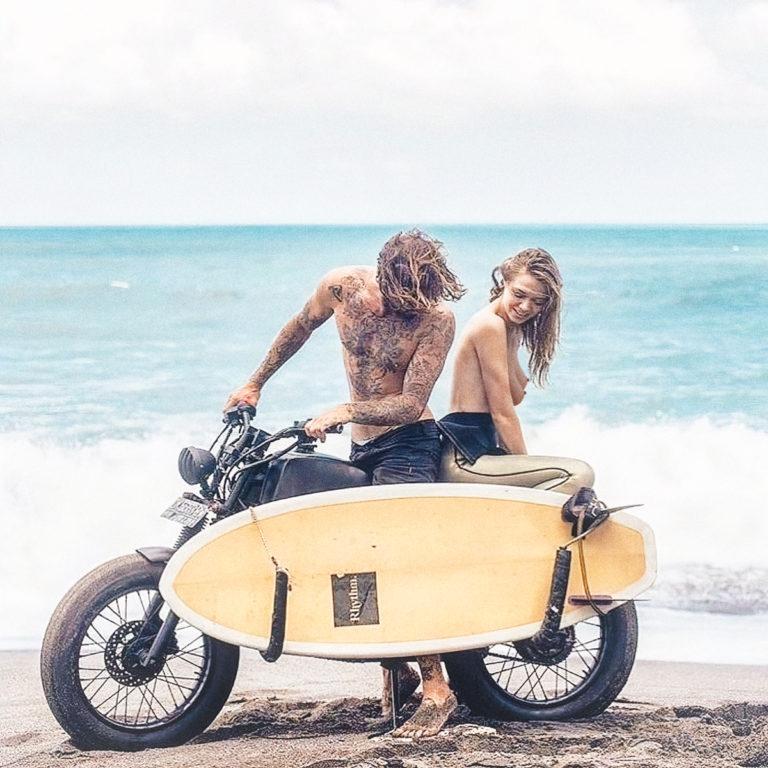 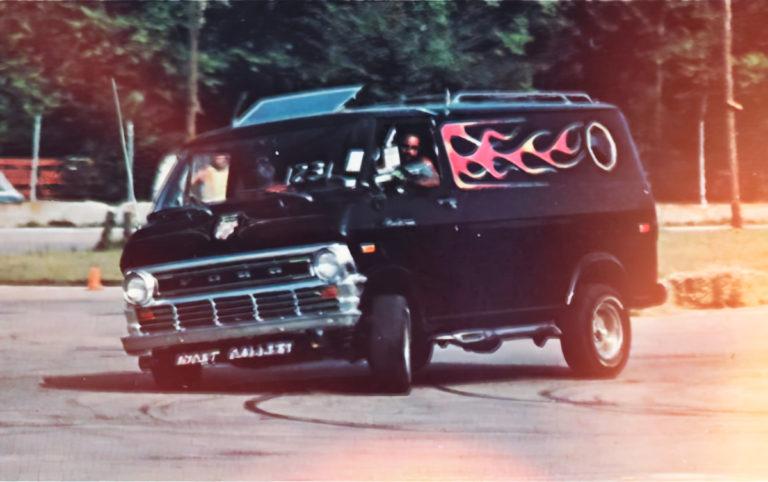 “The greatest part of a road trip isn’t arriving at your destination… it’s all the wild stuff which happens along the way.” – Emma Chase

We don’t know a great deal about the clandestine world of international espionage, but what we do know is that leaving a highway littered with 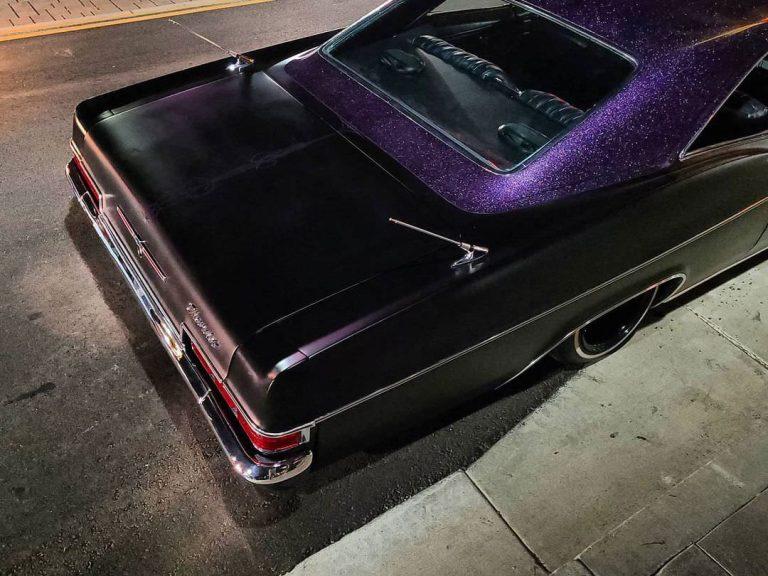 In 1959, Barris Kustoms debuted their futuristic air car, the XPAK 400 at the New York World’s Fair. The XPAK 400 featured 35 coats of